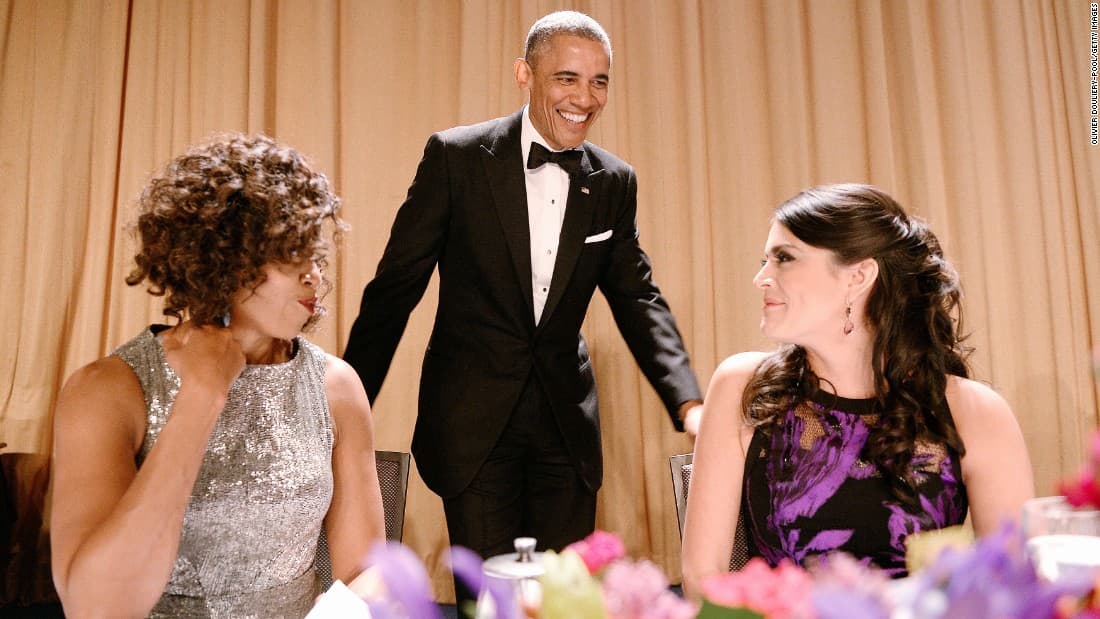 Had Barack Obama not gone into politics, he could have had a career as a comedian. On Saturday night the president hilariously skewered just about everyone in Washington at the White House Correspondents Dinner with his deadpan humor. As usual, he kills it.

Hosted by the White House press corps, the yearly event is — as Obama wryly explains — when Washington D.C. gathers to “to celebrate itself.” Obama then went on to poke a little fun at himself:

Obama had a field day drawing howls of laughter as he savagely ripped into his many adversaries, including:

The president also had quite a few zingers for his friends, allies and even his lovely wife, Michelle Obama.

“I often joke about tensions between me and the press, but honestly, what they say doesn’t bother me. I understand we’ve got an adversarial system. I’m a mellow sort of guy. And that’s why I’ve invited Luther, my ‘anger translator,’ here tonight.”

Oh, and watch for the surprise twist ending.

Here’s the video with Obama at the White House Correspondents Dinner with a special appearance from Luther the “anger translator.” Luther appears at the 13:20 mark. 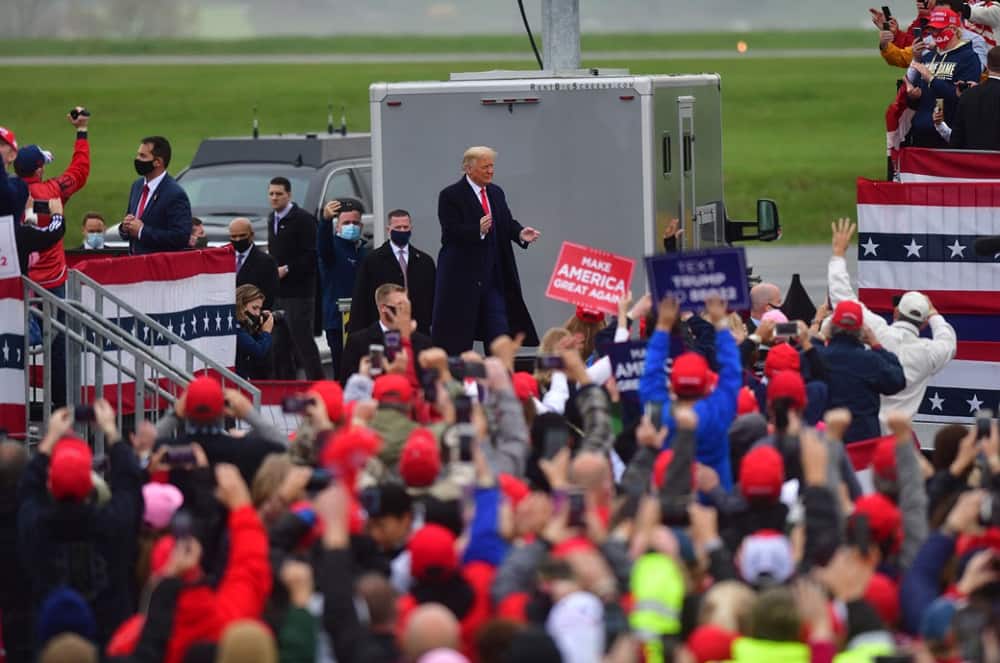 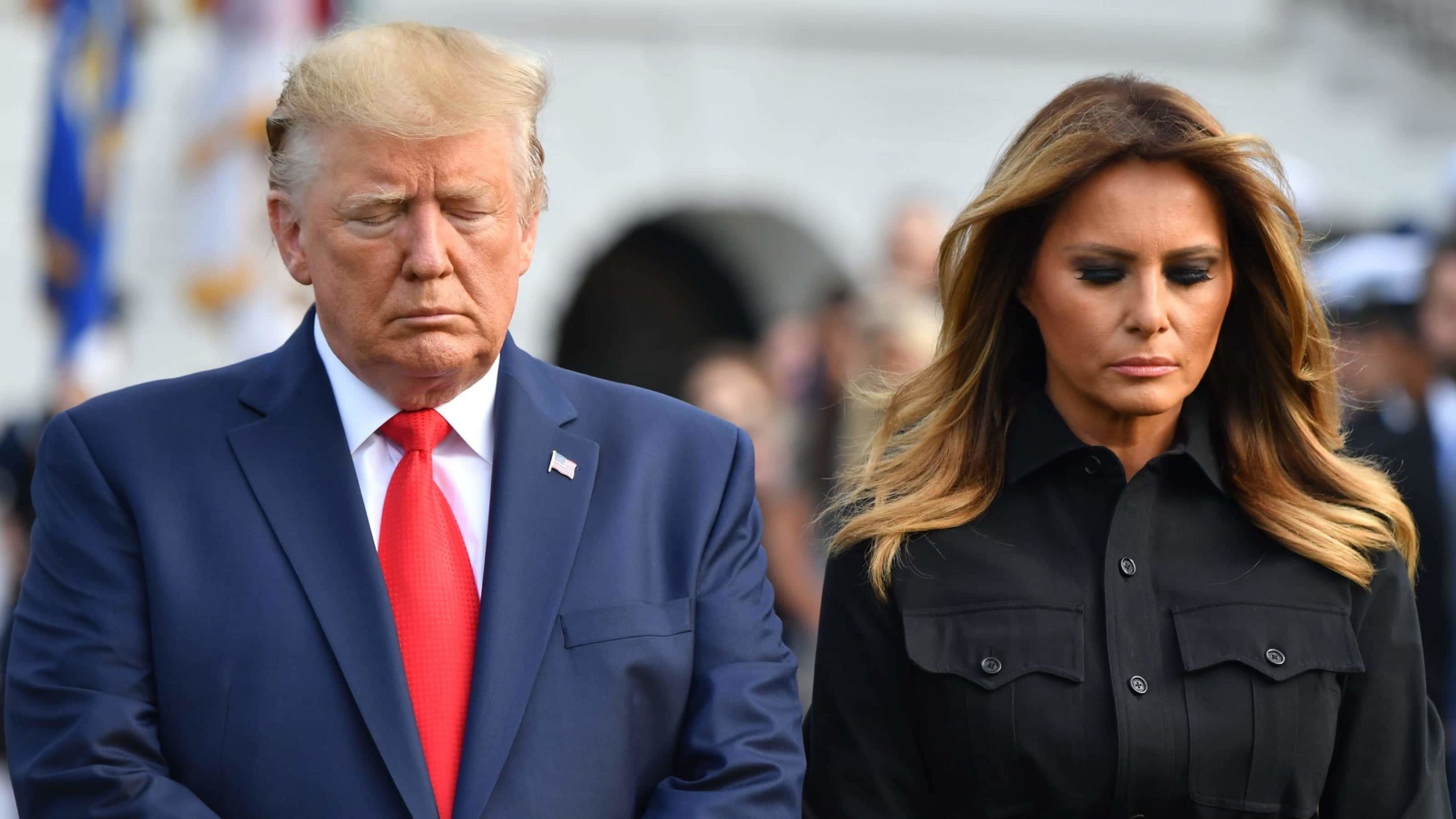 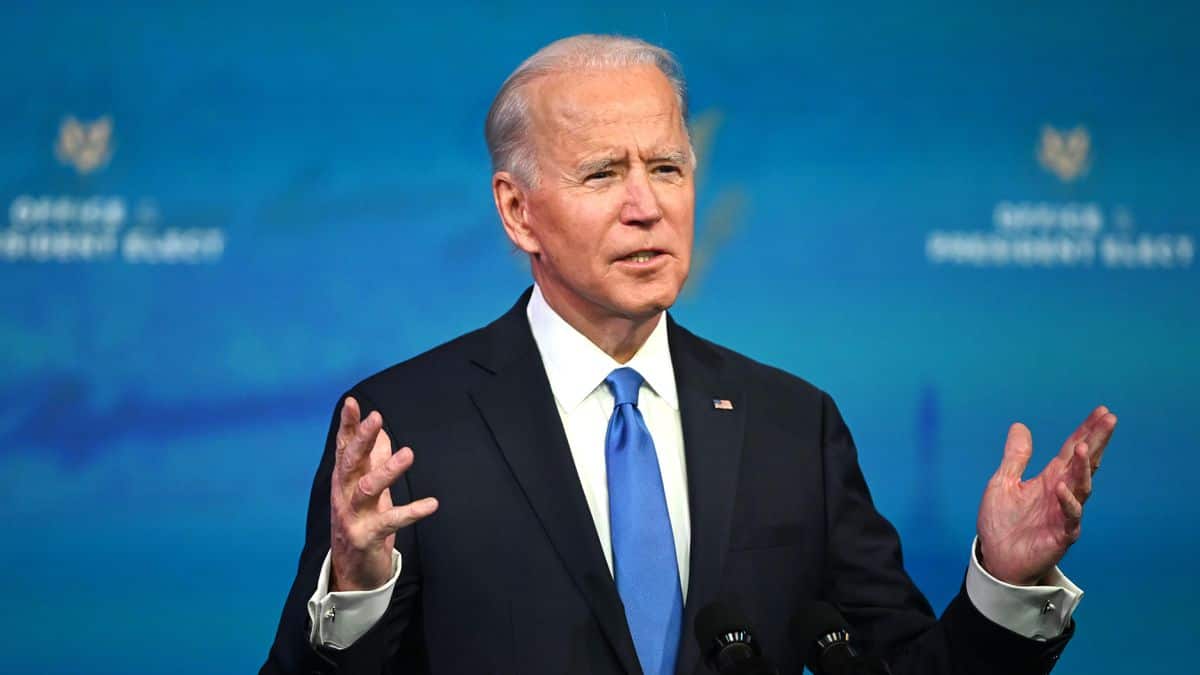