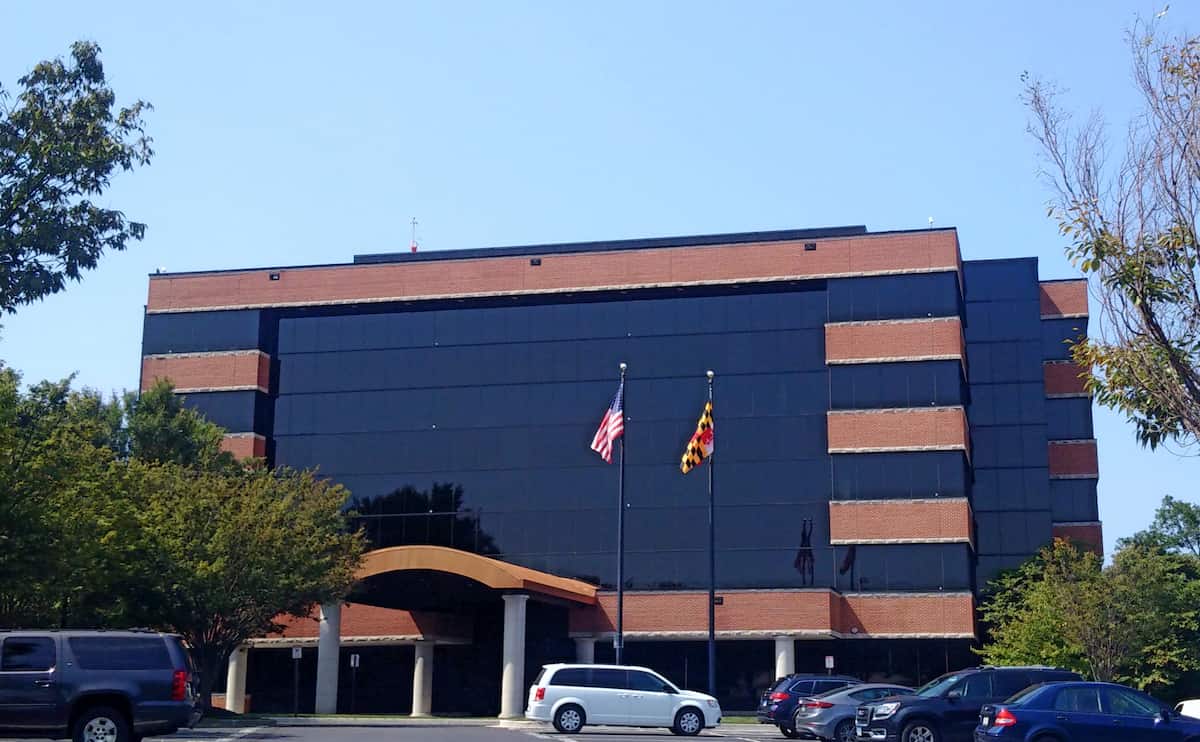 The media has been appropriately focusing on Donald Trump’s transition activities and its unending string of embarrassing and dangerous flubs. In the meantime, little has been said about what President Obama plans to do after he leaves the White House. Former presidents take different paths in retirement from government service. Bill Clinton and Jimmy Carter went deep into charitable work. The Bushes merely slipped into near reclusive anonymity. And they all have libraries to promote.

The Birth Of Obama TV

However, President Obama is a unique figure in American history. He is, of course, the first African-American president. But he is also a pioneer in the age of digital media. He beat Donald Trump to social media and embraced its benefits without making an ass of himself. Combine that spirit of innovation and his natural communication skills and a prospective future in media seems plausible.

That’s exactly what is being speculated about by people in the Obama sphere. Jake Horowitz of Mic is reporting that:

“President Barack Obama has been discussing a post-presidential career in digital media and is considering launching his own media company, according to multiple sources who spoke on background because they were not authorized to speak for the president.

Obama considers media to be a central focus of his next chapter, these sources say, though exactly what form that will take — a show streaming on Netflix, a web series on a comedy site or something else — remains unclear. Obama has gone so far as to discuss launching his own media company, according to one source with knowledge of the matter.”

The article is careful not to introduce too much hype. Horowitz notes that some sources are downplaying the possibility. Also, the White House says that Obama “has no plans to get into the media business after he leaves office.” Such denials are to be expected and they haven’t quelled the background noise circulating around the idea. There is even talk about a relationship with Facebook’s Mark Zuckerberg who met with Obama recently in Peru.

Obama may be the most media-focused president in history. He frequently comments on the state of the media and offers insightful criticism. In a recent interview with Rolling Stone he observed that:

“I’ve got the majority on my side, and a healthy majority on my side. The problem is, we’ve got all these filters. Look, if I watched Fox News, I probably wouldn’t vote for me either. Because you’ve got this screen, this funhouse mirror, through which people are receiving their information. How to break through that is a real challenge.

“I think the question I’d have when it comes to the media is, ‘How do we create a space where the truth gets eyeballs and is entertaining,’ and we can build a common conversation.”

Truth has been the big casualty in the 2016 presidential campaign. We have a president-elect who has accumulated the longest list of provable lies of any other candidate on record. And the outbreak of fake news has become a defining characteristic of social media. It’s impact on the election is difficult to quantify, but studies show that it was far more prevalent among conservatives. Also, there is no doubt that foreign operatives (i.e. Russia) have been instrumental in its distribution.

The Stain Of Fox News

Fox News, of course, is an ever-present stain on journalism. They have made it their mission to relentlessly attack the President and anything remotely progressive. Simultaneously, they steadfastly promote right-wing politicians and policies. What’s more, they virtually created Donald Trump with the gift of billions of dollars of free airtime.

Prior to the election, when it appeared that Trump would lose, there was speculation that he would might launch a media venture. There were several good reasons why that would fail miserably. However, Obama could have better odds in a difficult marketplace. He is near the top of his popularity as he approaches the end of his term. And his wide network of politicos and celebrities could shape an appealing roster of programming.

One thing is certain: the media is in dire need of a fundamental transformation. It needs to abandon the tabloid sensationalism and conflict model of news. Respect for facts, as opposed to symbolic balance and false equivalencies, needs to be reinforced.

The press is the only profession identified by name in the Constitution. That’s because the framers knew that democracy is unworkable without an informed electorate. What we have now is a vastly disinformed electorate. If Obama were to enter the media with the intention of resolving that problem it could be a more important part of his legacy than the presidency.