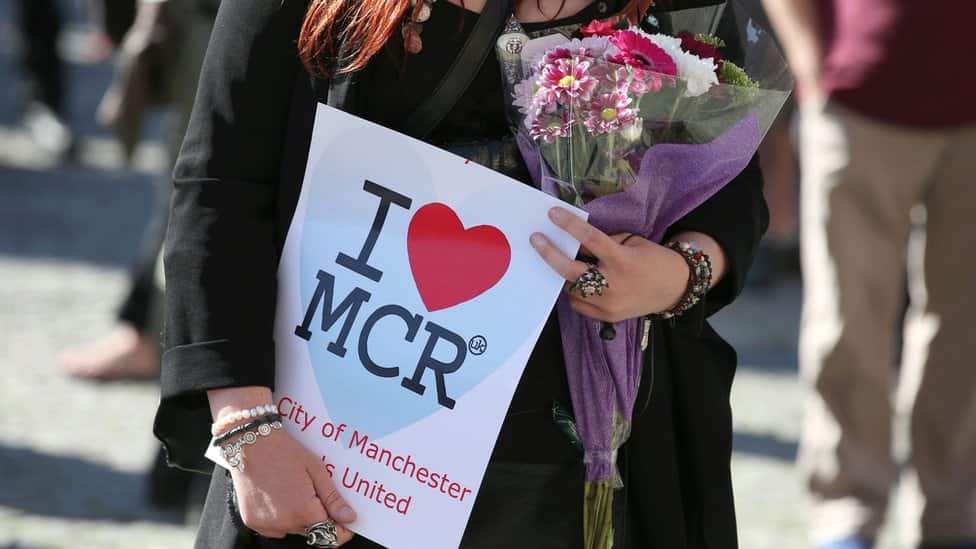 The mission of Fox News from its inception was to advance the agenda of America’s conservatives and the Republican Party. That could not have been more obvious considering its founding fathers. Ultra-rightist Rupert Murdoch and GOP media strategist Roger Ailes joined forces to launch Fox. The network has spent the last twenty years defaming liberals and Democrats while vigorously supporting right-wing politicians and policies.

Much of what Fox News produced brazenly ignored the standards of professional journalism. They aired overtly biased “news” stories that were filled with misrepresentations and outright lies. PolitiFact has rated sixty percent of their their work as “Mostly False,” “False,” or “Pants on Fire.” The other cable news networks don’t even come close to that dubious achievement. This shameful record may have contributed to Fox News being yanked from British television. The reason Fox itself gave was a “lack of viewers.”

Now Fox News CEO Rupert Murdoch is trying to acquire the remaining portion of Sky Broadcasting (a European network) that he doesn’t already own. The U.K. has some stringent requirements for approving media deals that will impact the independence of the nation’s journalism. They also review any deal that could put too much power into the hands of a single outlet. On those grounds their Office of Communications (OFCOM) has been investigating Murdoch and his 21st Century Fox corporation.

Unfortunately for Murdoch, concerns about Fox News are stalling, and might kill, the approval process. The network is awash in scandals involving presenters and executives engaging in sexual harassment and related misconduct. They fired their now-deceased CEO Roger Ailes, their top star Bill O’Reilly, host Eric Bolling, among others. That doesn’t look good to the regulatory body considering the acquisition.

And that’s not all. Fox News is also being scrutinized for its reporting and its chumminess with Donald Trump and his administration. Talking Points Memo writes that:

“British authorities have increased scrutiny of the impending deal following several complaints raising concerns that the Fox News parent company is not fit to own Sky News. That scrutiny followed several resignations at Fox News over allegations of sexual harassment, as well as a lawsuit alleging that the network worked with the Trump administration to push a conspiracy theory about a murdered Democratic National Committee staffer.”

RELATED: Donald Trump Has A ‘Fox & Friends’ Obsession Which Should Scare The Sh*T Out Of Everyone

The characterization of the personnel matters as “resignations” is overly generous. These slimeballs did not leave voluntarily. But their terminations were also not likely due to Fox having a moral awakening. In fact, it was more likely a self-serving attempt to appease the U.K. regulators by trying to show that they were correcting their problems.

However, the most troubling conclusions coming out of OFCOM’s review were related directly to the editorial content of Fox News. In an ironic twist wherein the agency was actually defending approval, they offered an odd justification for why Fox’s misreporting should not stand in the way:

“In dismissing complaints about certain claims made on Fox News shows, Ofcom determined that ‘Hannity,’ ‘Tucker Carlson Tonight,’ and ‘Fox and Friends’ are not news programs and therefore do not have a ‘due accuracy requirement.’”

To be clear, the agency is making a judgment call that those programs do not qualify as “news.” Consequently, they have no obligation to report factually or even to tell the truth. Anyone who has watched for more than a couple of minutes already knows that those shows have abandoned fact-checking and honesty. And now their flagrantly unethical standards may actually help the company’s acquisition bid. But they would have to accept the argument that they are allowed to lie because they aren’t really news. So far, Fox News has not complained about this characterization of their programming. What does that tell you?