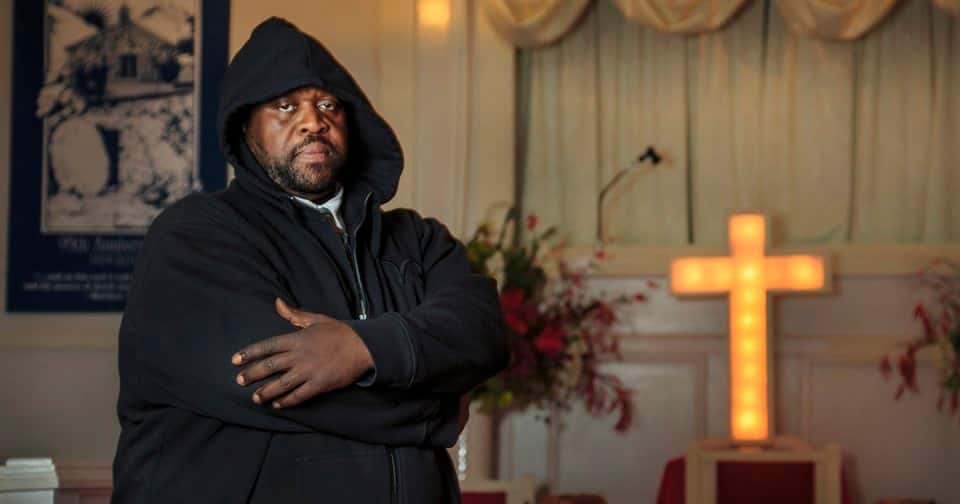 Lawmakers in Oklahoma are proposing a bill that would outlaw the wearing of hoodies in public places. This is due to the fear that hoodie wearers could disguise themselves and make it harder to be identified should they commit a crime.

Hoodies are a common garment which gained perhaps undeserved notoriety when Trayvon Martin wore one when he was killed by George Zimmerman back in 2012 in Florida. Zimmerman had described the unarmed Martin as “suspicious” to a 911 operator, purportedly because he was a black male wearing a hoodie.

Thanks to reckless comments from the likes of Fox New’s Geraldo Rivera, who said that Martin would still be alive had he not been wearing the garment, the hoodie, much like sagging pants, has become a symbol of the black criminal element. In short, we are now conditioned to “fear the hoodie,” especially when they are worn by young black males.

Though the Oklahoma lawmakers who came up with the bill will undoubtedly deny it, that fear and racial stereotyping is at the root of this proposed law.

Oklahoma state Senator Don Barrington, a Republican in a state filled with with GOP, authored the proposed law. He claims that the purpose of the bill is to help victims of robberies. He said:

“The intent of Senate Bill 13 is to make businesses and public places safer by ensuring that people cannot conceal their identities for the purpose of crime or harassment… Similar language has been in Oklahoma statutes for decades and numerous other states have similar laws in place. Oklahoma businesses want state leaders to be responsive to their safety concerns, and this is one way we can provide protection.”

The official language of the bill reads:

It shall be unlawful for any person in this state to wear a mask, hood or covering, which conceals the identity of the wearer during the commission of a crime or for the purpose of coercion, intimidation or harassment, or to intentionally conceal his or her identity in a public place by means of a robe, mask, or other disguise.

If the bill passes and you are caught wearing any of the above-mentioned garments, you could face a misdemeanor fine of $50 to $500 and/or a year in the local clink.

There are some exceptions to the bill. The law, if enacted, would not apply to the pranks of children on Halloween, those participating in masquerade parties or public parades, those wearing coverings required by their religious beliefs or for those wearing masks/facial coverings worn for medical purposes.

Hoodies are worn by pretty much every demographic in America; they are not limited to young black males. But suffice it to say that if the cops or a business owner see a middle-aged white guy wearing one, it’s likely to be perceived differently than if a young black male is sporting the garment. In short, it’s another law based on irrational fear and racial stereotypes.

Americans should be free to express themselves as they see fit. Wearing a hoodie should not be differentiated from donning a jacket or heavy coat. Sometimes it’s just cold out. Why should a black male wearing a hoodie automatically raise suspicion? Trayvon Martin, just in case a reminder is needed, was not a criminal. This is unless going to the store to buy some Skittles and a drink qualifies as such.

The counter-argument, and the logic behind the bill, is that criminals often wear hoodies, masks, etc. to conceal their identities. Some stores in Oklahoma have gone so far as to put up signs banning hoodies from being worn inside their establishments.

Similar laws are already in place for 10 states around the country, including Florida, California, New York and Washington, DC.

Watch a local news report from News9 and please tell us what you think of this bill.