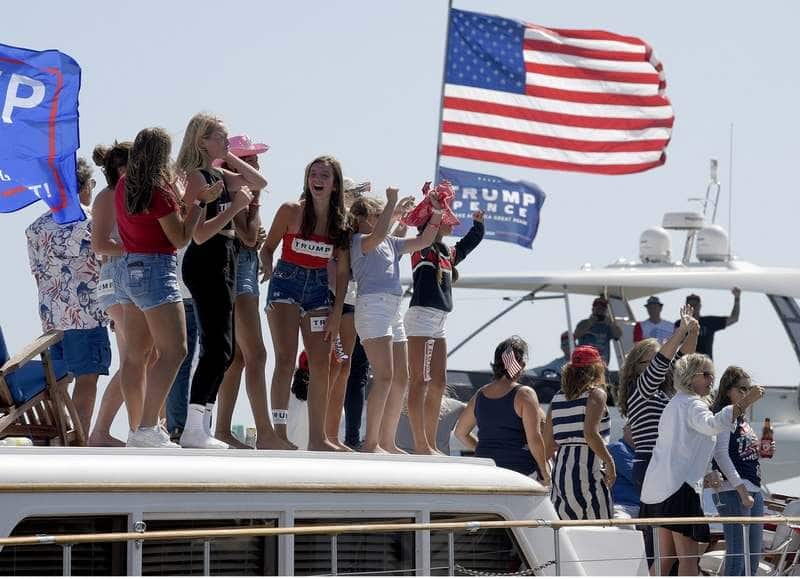 If there’s one thing constant about American mass shootings, other than the fact that they happen all the time, it’s the fact that some illogical  individuals will claim the shooting was a “false flag.” These  imaginative conspiracy theories often involve President Obama planning out a massacre to increase gun control laws. Some are already claiming the Oregon college shooting was a false flag, and as it turns out, it’s a bit of poetic justice that the sheriff now has to deal with it.

The Sheriff of Oregon’s Douglas County, John Hanlin, is a staunch gun rights supporter. In fact, his personal method of mourning the Sandy Hook Elementary School victims was to write a letter to Vice-President Joe Biden saying he would enforce no additional gun laws. Here’s the gist of the letter:

“[A]ny federal regulation enacted by Congress or by executive order of the president offending the constitutional rights of my citizens shall not be enforced by me or by my deputies, nor will I permit the enforcement of any unconstitutional regulations or orders by federal officers within the borders of Douglas Country Oregon.”

If a public official openly stating that he won’t follow the law gets on your nerves, Sheriff Hanlin’s Facebook post from a few days prior to the letter’s release will really grind your gears. Hanlin isn’t the only public official to share false flag  claims, but in light of the Oct. 1 shooting in Hanlin’s backyard, he may be the most ironic.

Along with posting the video, Sheriff Hanlin stated that he didn’t know who he could trust anymore. In addition, he implored his friends to “Watch, listen, and keep an open mind” about the video.

When asked about posting this  status, Sheriff Hanlin first lied and claimed that he never shared it. Potentially realizing that nothing online simply vanishes, he stepped back to the reporter and simply said,

“I know what you’re referring to, but that’s not a conspiracy theory that I have.”

Strangely enough, it seems to be one that he had a few years back. When Hanlin first caught wind of the outrage over his post, he went back and deleted it. Unfortunately for the Sheriff, numerous people had already taken screen shots and shared them everywhere.

Ironically, the false flag claims are already rolling in about the Oregon shooting. The pretend-journalists at Before It’s News and Activist Post already put out claims that the shooting was a “Guaranteed False Flag” and “Yet Another False Flag,” respectively.

As mentioned, it seems almost poetic that Sheriff Hanlin will now have to deal with the same “false flag” nonsense that he once spread. Hopefully, he and local citizens won’t have to put up with the same conspiracy theory attacks that Sandy Hook residents had to deal with — attacks propagated in part by Hanlin and others sharing these insane claims.