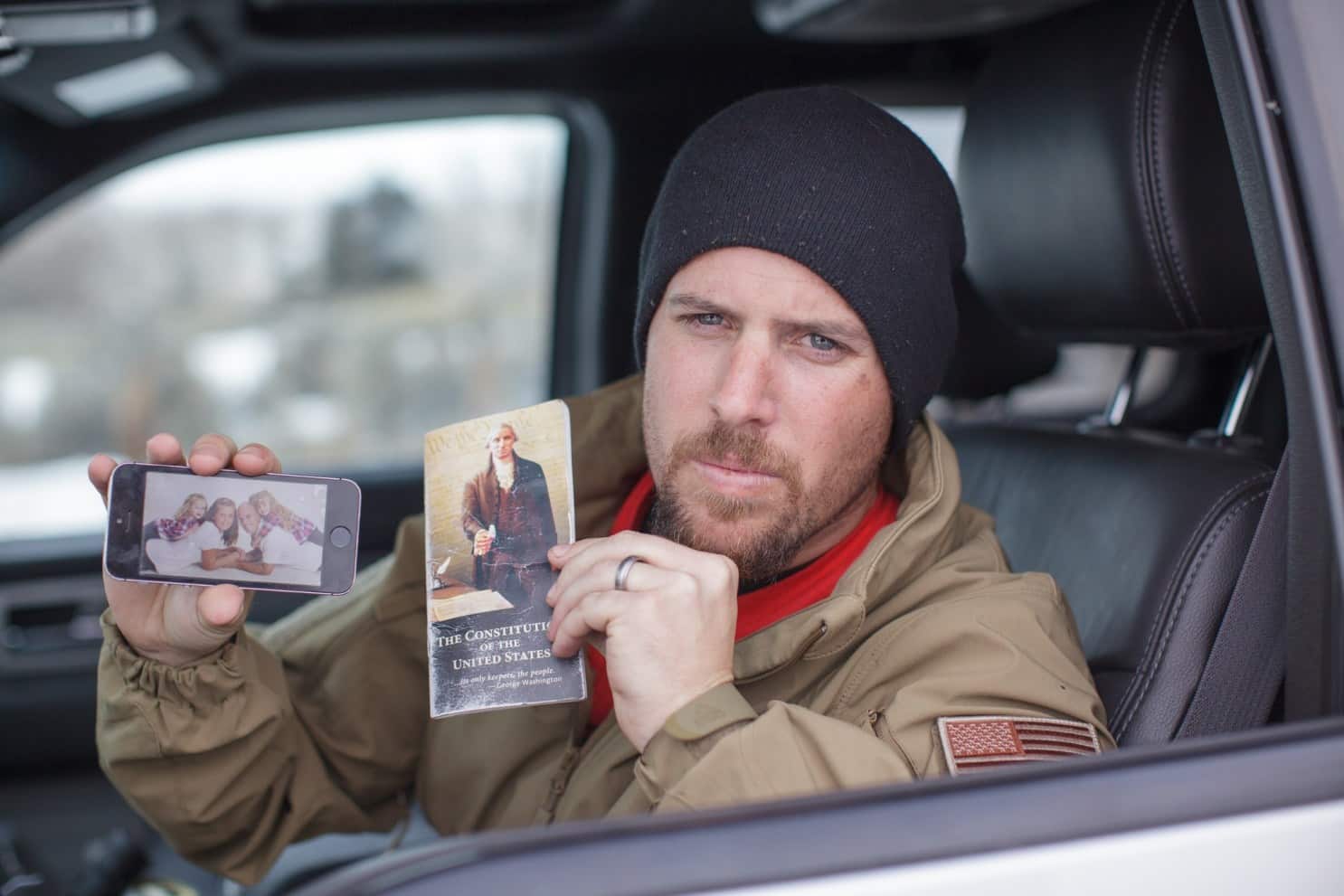 One of the militants who assisted in the Malheur National Wildlife Refuge occupation in Oregon was released on March 9 by a federal judge. It appears as if there were extenuating circumstances that warranted such a move, but it’s hard to imagine that his confession of what the Oregon standoff leaders had planned didn’t play a role in his pretrial release.

After several right-wing militants decided to take over the Oregon wildlife refuge in January, a national discussion erupted over whether the occupiers should be labeled as terrorists. Even as they threatened to kill federal officials, their supporters still claimed that they were patriots – not terrorists.

Even after another militia leader threatened a second Civil War over the Oregon standoff, right-wing anti-government ideologues still stood by their presumed heroes. Jason Blomgren, a 41-year-old father who drove from North Carolina to assist the Oregon militants, was one of those “heroes.” Strangely, though, he seems to be doing well in the system:

“Federal Magistrate Judge Paul Papak agreed to release Blomgren from custody once his father arrives in Portland to return with him to North Carolina in Blomgren’s vehicle. Blomgren will be on electronic monitoring and home detention, pending trial.”

Blomgren’s attorney listed a variety of reasons that his militant client should be released, and this included the fact that he’d left his autistic son, along with his other child, in the care of his elderly parents when he took off for the Oregon standoff. Aside from being one of the  worst fathers ever, authorities may have had another reason to set him free:

“Blomgren told authorities that the occupation leaders never booby-trapped the wildlife sanctuary but talked about using ‘IEDs,’ or improvised explosive devices, when planning for a worst-case scenario and using at least two drones to spy on the FBI, the prosecutor said.”

In case you’re not up to date on the situation in the Middle East, improvised explosive devices are what insurgents leave on the side of the road to kill American soldiers. The Oklahoma City Bombing, courtesy of another white anti-government, right-wing zealot, also occurred at the hands of one of these devices.

Sadly, IED attacks resulted in over 53,000 civilian casualties between 2011 and 2013. In essence, the IED is an actual weapon of mass destruction — one that results in an average of four civilian deaths every time they explode on the side of the road. In addition, you can see that IEDs were to blame for the majority of NATO and International Security Assistance Force (ISAF) troop deaths between 2008 and 2011.

So in addition to using drones against the FBI, the militants engaged in the Oregon standoff wanted to plant bombs for a “worst-case scenario.” This goes completely against their false mantra of “We will only shoot if threatened.” Thanks to one of their buddies having loose lips, we now know the leaders of the occupation planned on using terrorist devices that kill indiscriminately – based solely on who happens to walk by.

If this doesn’t shout “terrorism!” to you, there’s a good chance you might be a terrorist.