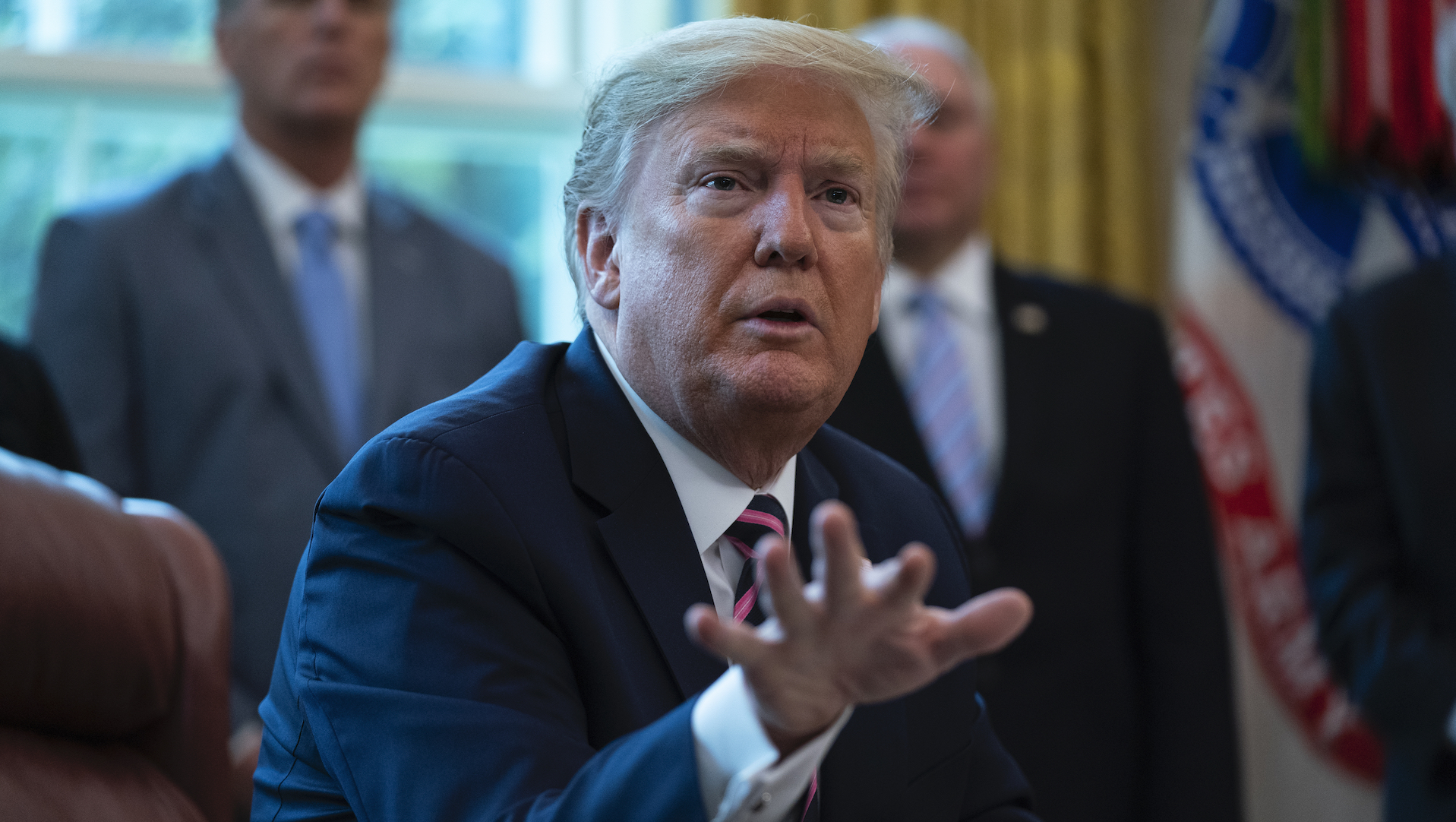 President Elect Donald Trump has a lot on his plate. Recent reports indicate that he is just now comprehending the scope of what a president actually does. His transition team is equally clueless, having no idea that they would be required to hire around 4,000 people in order to staff the West Wing. Reportedly, the CIA and other important agencies dealing with such things as homeland security and national defense have been calling Donald Trump, their own transition teams in place, ready to go…and Trump has not returned their calls.

But he can’t. He’s busy. On Twitter. Throwing a tantrum because he has lost the popular vote – to a woman, no less.

As Hillary Clinton’s lead against Trump in the popular vote continues to grow, there has been an increasingly loud call for electoral college members to switch their vote from Trump to Clinton.

Now, reasonably speaking, there is almost zero chance that would ever happen. The electoral college, deeply flawed as it may be, is how we elect presidents in this country. But people are unhappy.

And so is Donald Trump.

Trump Is Sad That He Lost The Popular Vote

And it seems as though Trump’s stunning defeat in the popular vote is starting to get under his very thin, orange skin. And so, as he is wont to do, even when on the cusp of becoming the most powerful leader in the world, Trump took to Twitter to whine.

If the election were based on total popular vote I would have campaigned in N.Y. Florida and California and won even bigger and more easily

No, Donald. There is no way you could have taken New York and California. Not in your wildest dreams. But please, keep tweeting – your insecurity and desperation are refreshing, since they are not often qualities seen in a president.

The Electoral College is actually genius in that it brings all states, including the smaller ones, into play. Campaigning is much different!

So while Washington, and the agencies that keep our county safe and running, wait for the Trump team to pick up the flag  they won by a weird, arcane technicality, Donald Trump remains up in his tower, tweeting furiously.

Remember when Donald Trump said his Twitter behavior would now become “very restrained”? He doesn’t seem to be doing a very good job with it.

Let us know when America is great again.