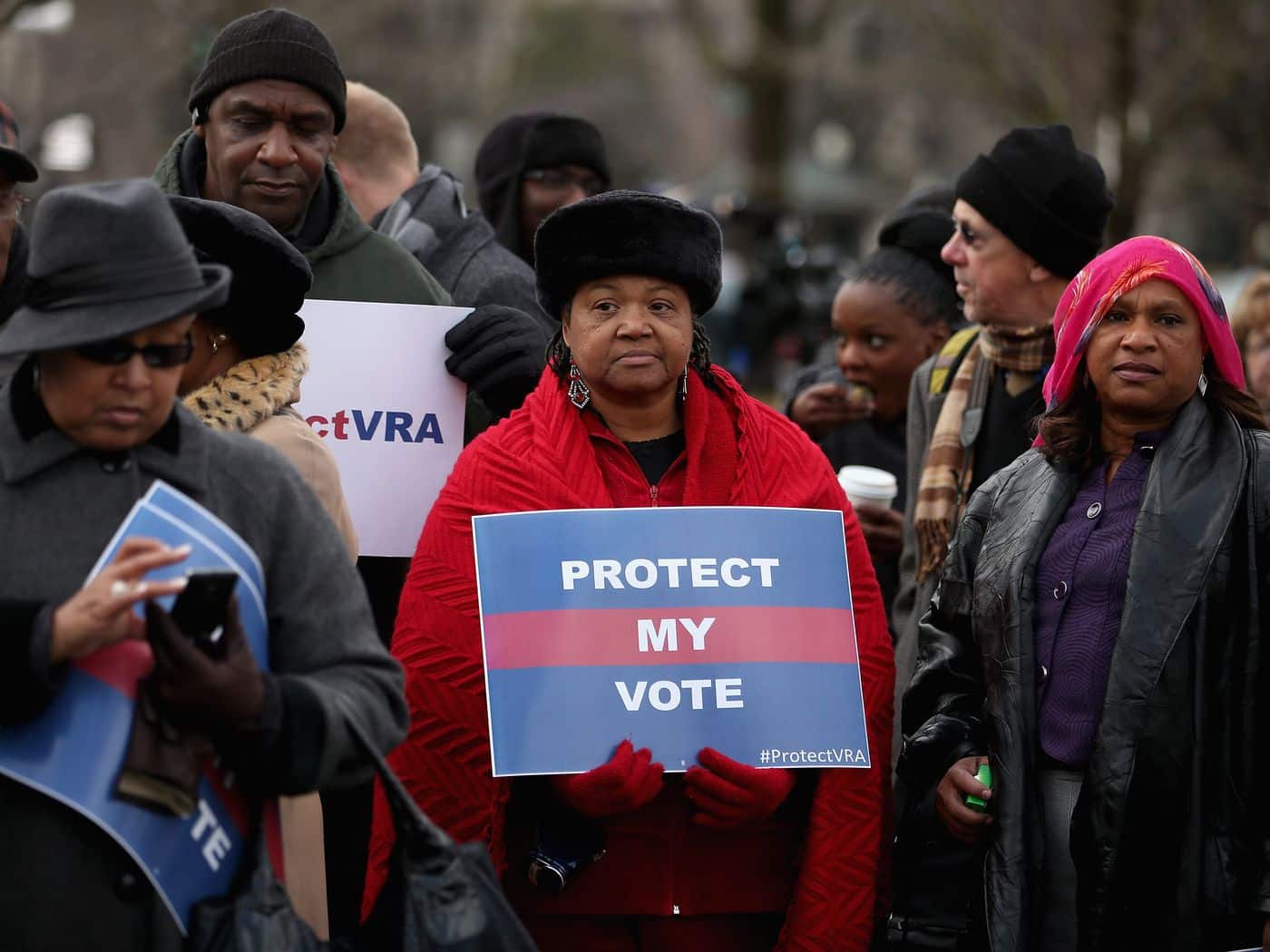 In 2010, the Republican Party under the leadership of Chris Jankowski and Karl Rove launched REDmap (Redistricting Majority Project), a strategy that involved taking advantage of the decennial nationwide redistricting in order to gerrymander enough state districts to favor the GOP.

Seven years since then, the Democrats and American people have felt the effects of this. As of May 2017, the Republicans control the White House, have a majority in both Houses of Congress (52 senators; 241 representatives), have most governorships and state legislatures (33 governor; 32 state legislatures), and a bare majority on the Supreme Court with Neil Gorsuch’s confirmation. Regaining control of the country means having to fight just as hard at the state level as at the federal as the states are what ultimately control the districting.

Before losing all hope before the 2018 elections, though, keep in mind that the judicial system in the US can be used to fight against the vast gerrymandering, particularly in the south. Take North Carolina, where, during Governor Pat McCrory’s corrupt tenure of 2013-2017, the state experienced embarrassing economic and societal declines. What should have been an easy win by Democratic candidate Roy Cooper during the 2017 gubernatorial election ended up being a close race as a result of gerrymandering in the state.

Luckily, the Supreme Court has officially called out and struck down this horrible marginalization of voters, citing race as the basis for this district attack. Writing the majority opinion, Associate Justice Elena Kagan summed it up as follows:

“We by no means ‘insist that a state legislature, when redistricting, determine precisely what percent minority population demands.’ But neither will we approve a racial gerrymander whose necessity is supported by no evidence and whose raison d’être is a legal mistake.”

While the ruling won’t immediately impact the state, it sets a good precedent for 2018 when the Democrats will have more power to fight the Republicans and regain control of the state’s houses. We now encourage liberals to continue the fight in other red states to ensure a fair election where voters are treated equally.