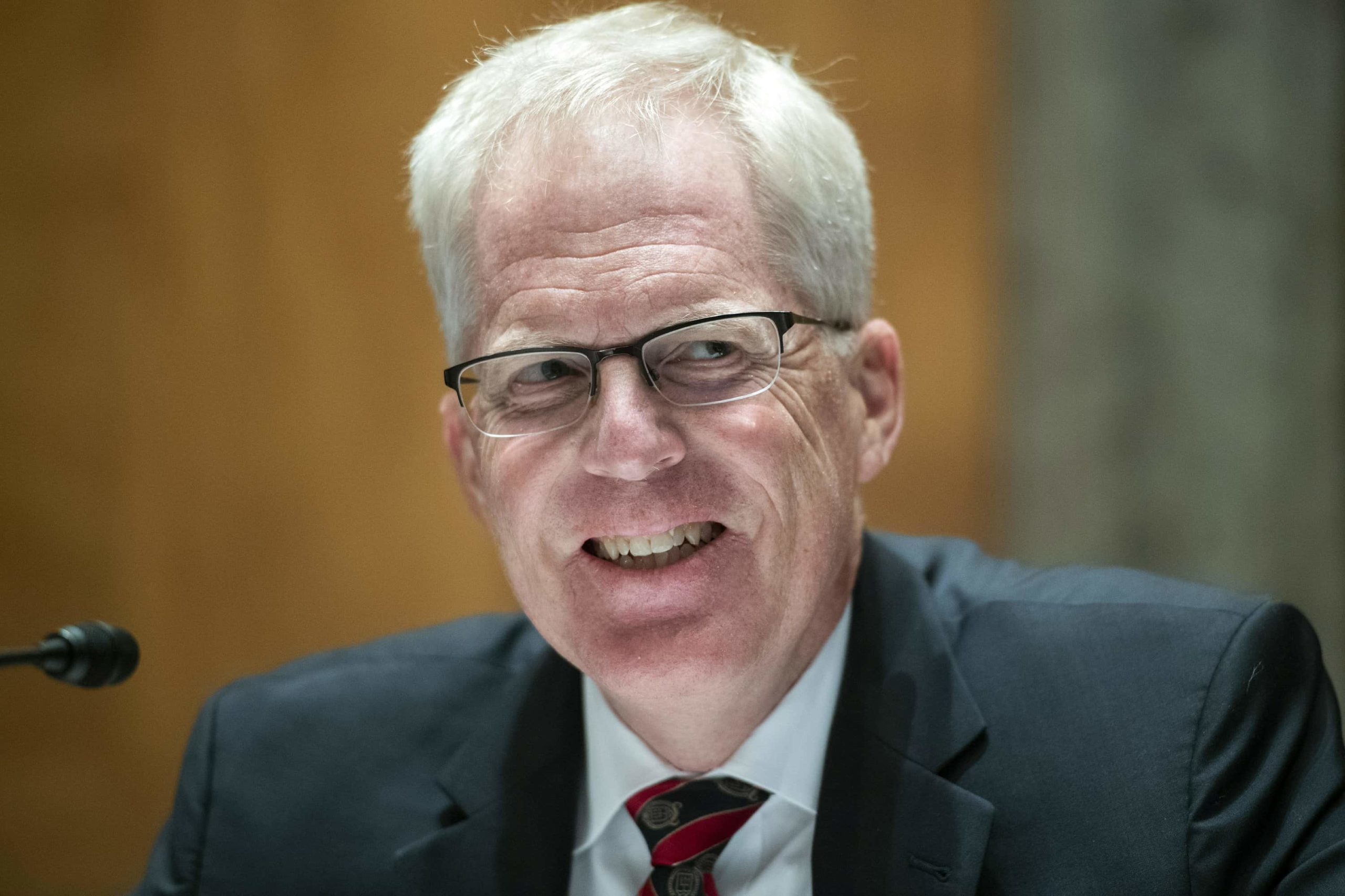 The Senate confirmation process is not what is currently holding up President Trump’s nominees, yet the President has yet to nominate candidates for several dozens of positions. According to McClatchy, Trump is working with a shorter listthan normal, due to his demand for personal loyalty:

Trump’s loyalty snag is widely discussed within the national security community, but few defense and security experts will talk about it on the record. Privately, they say the White House is working with a much shorter list of candidates than usual, given that a large number of senior Republican national security officials signed the so-called “Never Trump” letters before the election.

Dozens of experienced national security officials who would have been natural fits for leadership posts, many of them former cabinet members or top aides to Bush, signed a public letter last August saying they would not vote for Trump.

Loyalty Is A Theme With President Trump

President Trump has denied reports that he asked then FBI Director James Comey for loyalty several months ago.  It’s wildly expected that the former head of the FBI will be asked about this interaction with President Trump when he testifies in front of the Senate on Thursday.

If President Trump is working from a position of needing personal loyalty from nominations for the Pentagon, it would explain why his administration is slow in finding individuals which fit their criteria.