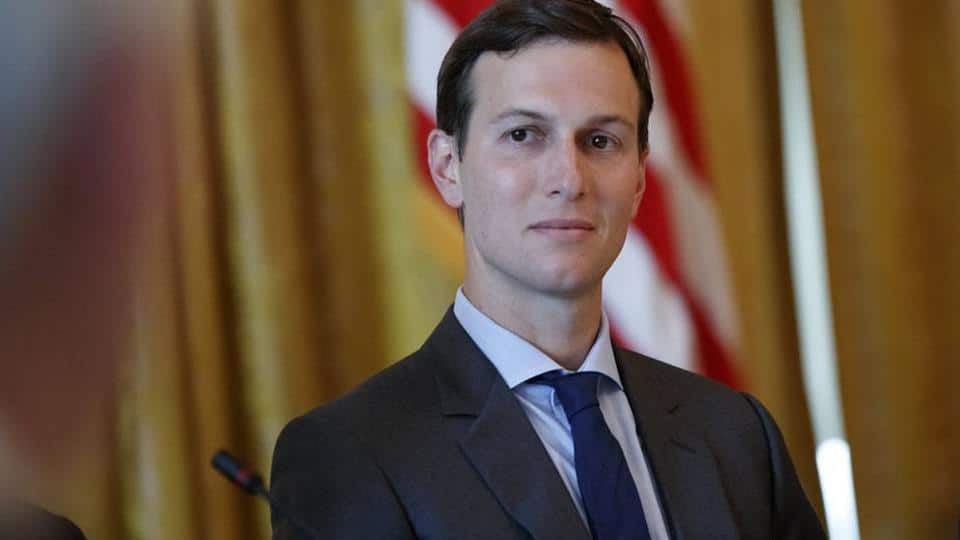 When Trump announced back in November 2016 that his son-in-law Jared Kushner would be receiving top security clearance in the White House, many critics attacked him for doing something reminiscent of banana republics, which is putting family members in positions of power. While Kushner was technically serving in an advisory capacity, underneath it meant that he would be influencing the decisions made by the President of the United States, including international and domestic policies.

Given how prone to manipulation Trump is, that concern was not entirely far-fetched, and with many ongoing reports and leaks coming now that Russian officials were playing a role in influencing many members of the Trump Administration, that concern has grown into a geopolitical fear. That is, a fear about the possibility of a foreign state influencing the federal government.

However, even this scary scenario may not fully encompass the problem that exists with regards to Kushner as a new story from The Washington Post has revealed a startling fact; Kushner is in with the Russians. While the Russian Ambassador to the US, Sergey Kislyak, was here on December 1 or 2, it turns out he met with Kushner to discuss the possibility of setting up a hidden communications pipeline between the Kremlin and Trump’s White House transition team in an effort to conceal their plans.

Just yesterday, May 25, Kushner was reported to be under suspicion by the FBI’s investigation into Russia, and now this new headline comes out seemingly confirming the intelligence organization’s distrust. Despite this, keep in mind that The Washington Post received this information from “intercepts of Russian communications that were reviewed by US officials” and thus should be taken with a very small, yet integral, grain of salt until more accounts come in from multiple news sources.

However, as The Post has continued to be a trustworthy place for journalism, it should be noted that their report about Kushner and Kislyak has provided more evidence for Robert Mueller’s special counsel to look into, and more fodder for us citizens to chew on.