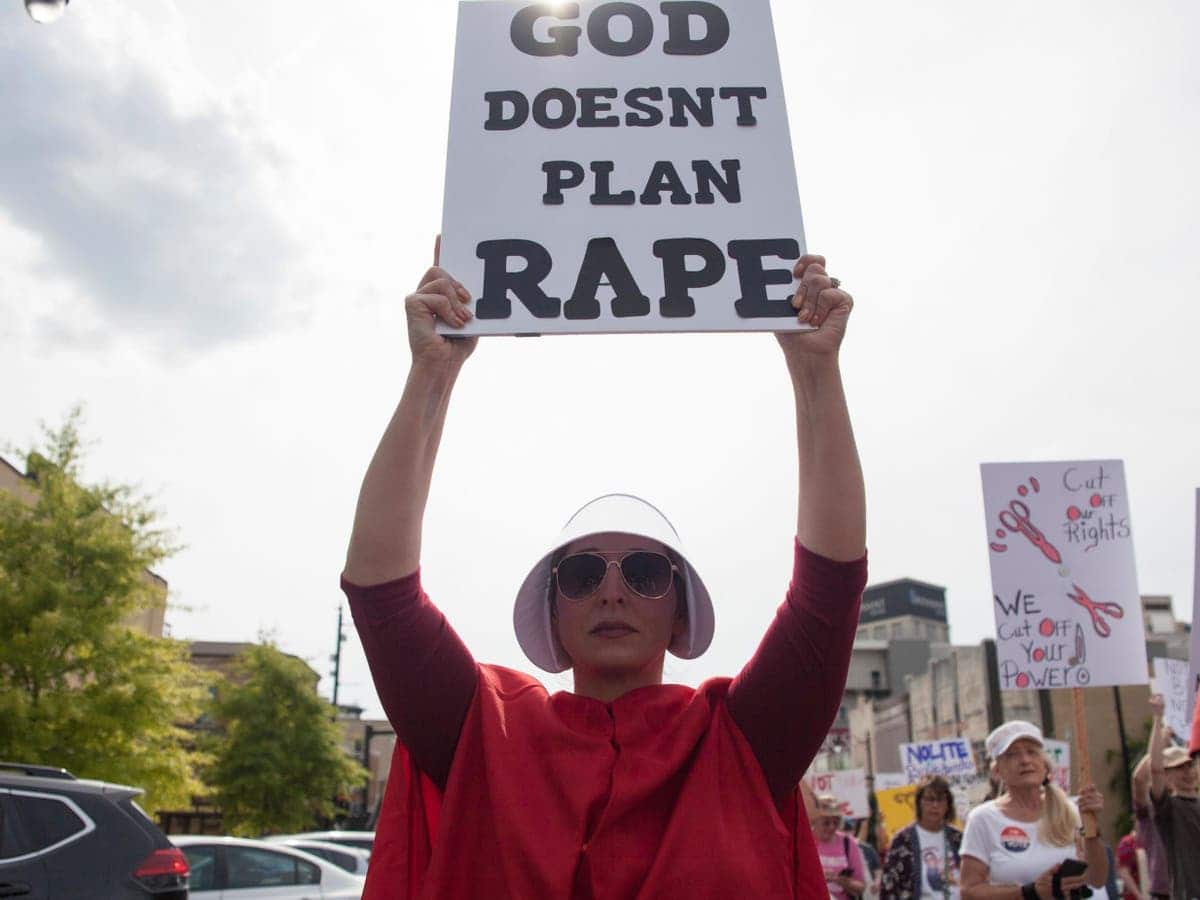 The word theoretically is used because, a lot of the time, most anti-abortion politicians push laws that hurt children, such as cutting the Special Supplemental Nutrition Program for Women, Infants and Children (WIC) or pushing legislation that de-funds the public school system.

When it comes to pregnancies conceived by rape, though, there tends to be leniency even from the more conservative groups as it represents an instance of unwanted intercourse, and therefore an unwanted pregnancy.

Apparently, the lawmakers of Arkansas do not feel that way as the legislature just passed a controversial law that will give husbands who commit spousal rape the power to prevent their wives from having an abortion. Titled the “Unborn Child Protection From Dismemberment Abortion Act” or “Act 45,” the bill was proposed by Andy Mayberry as a way of curbing dilation and evacuation (D&E) procedures by abortion doctors.

In getting this passed, however, Arkansas has become one of the worst states when it comes to reproductive rights. Not only can husbands do the aforementioned action, they can also sue doctors who try to help their wives in “civil” damages. Doctors found to have performed D&E can be charged with up to $10,000 in fines or imprisoned for six years.

In addition to this horribleness, minors who become impregnated and attempt to get an abortion can get sued by their own parents, even if the pregnancy poses a fatal risk to their lives.

Leading members of the Arkansas Abortion Support Network and ACLU are already taken steps to fight against this travesty of human rights.