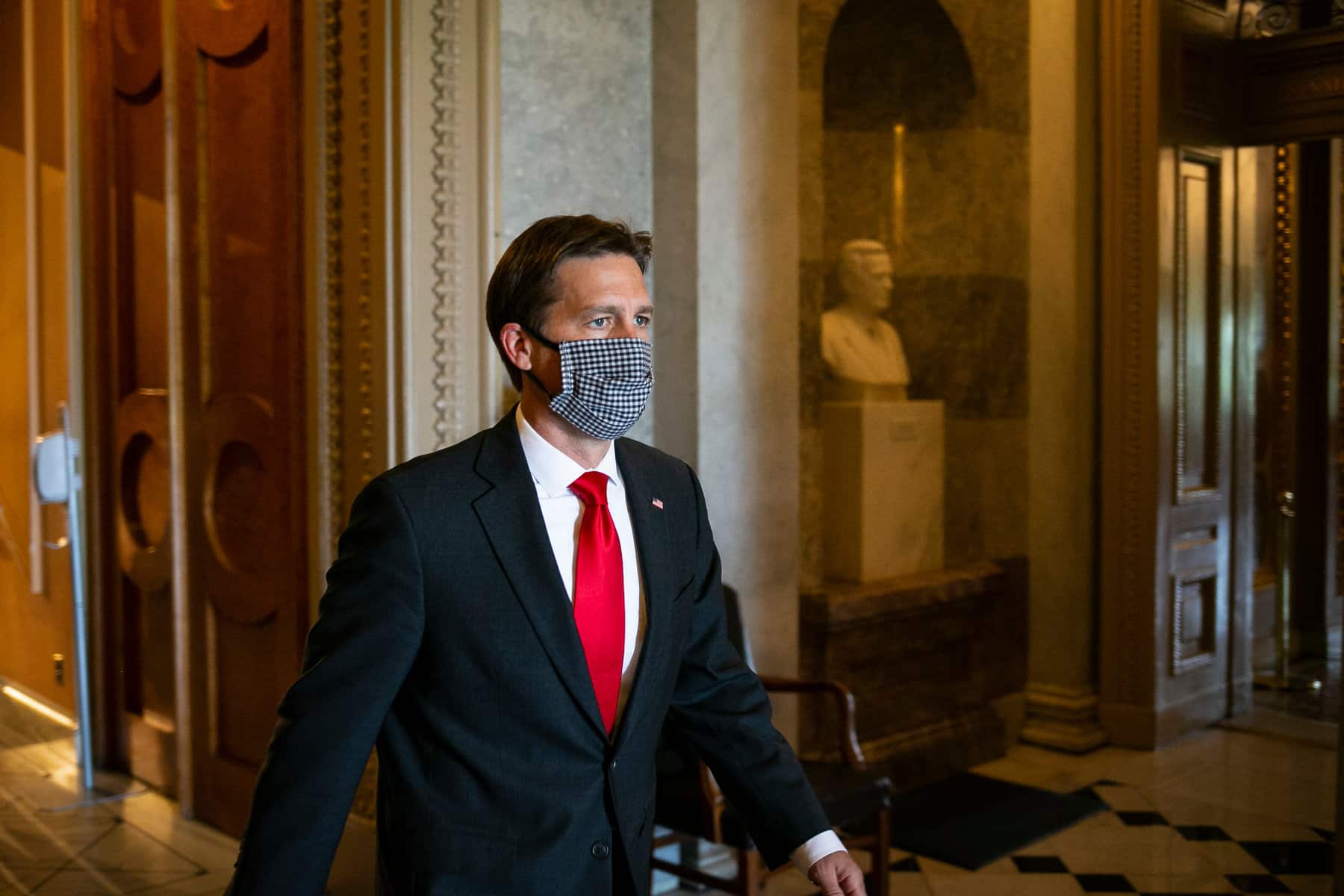 It took a Facebook user to challenge a Republican on whether or not the Bible has authority over the Constitution and the result was a train wreck.

During an appearance onMeet The Press, host Chuck Todd concluded his interview with GOP presidential wannabe Dr. Ben Carson by asking him a question submitted to the show by Victor Roush.

Roush wanted to hear Carson answer whether the Bible or the Constitution is the highest law in America.

TODD: “I’m gonna close with a question from a Facebook poster and this one came from Victor Roush. Simple question: Does the Bible have more authority than the Constitution?”

But instead of giving an actual answer, the correct answer being ‘absolutely not,’ Carson gave a bullshit non-answer and said that it depends on what part of the Bible is being referenced in regards to a specific part of the Constitution.

“That is not a simple question by any stretch of the imagination,” Carson said as Todd unbelievably agreed.

Here’s the video via Meet The Press.

In fact, this was a very easy question that any public office seeker should be able to answer.

The Constitution forbids government from establishing a state religion. That includes Christianity. In short, that means the Bible does not have any legal authority in the United States. Period.

And if anyone still needs convincing, all you need do is read these words by the Founding Fathers themselves.

“Christianity neither is, nor ever was a part of the common law.”
~Founding Father Thomas Jefferson, letter to Dr. Thomas Cooper, February 10, 1814

“No religious doctrine shall be established by law.”
~Founding Father Elbridge Gerry, Annals of Congress 1:729-731

“The Government of the United States of America is not in any sense founded on the Christian religion.”
~1797 Treaty of Tripoli signed by Founding Father John Adams

Any candidate for public office who can’t or refuses to answer this question correctly should be disqualified from running for the office they seek. The Bible has absolutely zero authority over the Constitution, just like the Koran doesn’t have such authority. The Constitution is the law of the land. Elected officials swear an oath to uphold it and defend it, not the Bible. This is basic civics and both Carson and Chuck Todd failed.

Furthermore, Chuck Todd should be ashamed of himself for not challenging Carson. That really speaks to his lack of integrity as a journalist and he has no business being the host of Meet The Press or any show for that matter. Instead of calling out Carson, he agreed with Carson that the question wasn’t simple to answer. Except that it is, and the answer is a resounding ‘NO!’