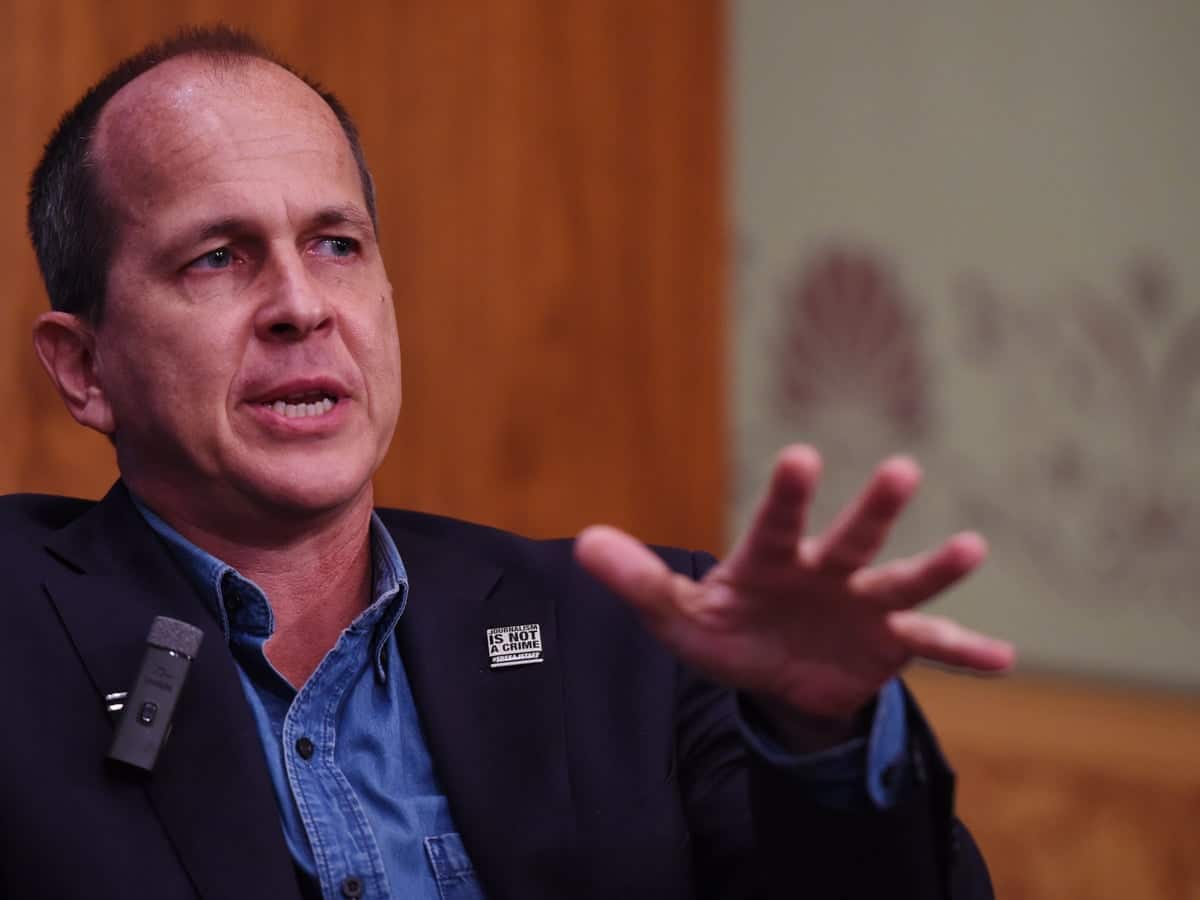 Richard Dawkins is no stranger to controversy, especially when it comes to what he posts on twitter. This time, Dawkins stepped in it big time by tweeting a Youtube video called “Feminists love Islamists”, and the result was being uninvited to be a speaker at the Northeast Conference On Science and Skepticism (NECSS).

WARNING: Yes, you may find this video offensive.

Here is how it went down. Richard Dawkins tweeted the video stating that “Obviously this does not apply to the vast majority of feminists, among whom I count myself. But the minority are pernicious.” He pressed “send”. And then things exploded.
It turns out that the video is making fun of an actual woman who exists. After a video featuring her protesting at a “Men’s Rights” lecture at the University of Toronto, where she yelled profanities at people who probably deserved it, but came across looking pretty bad, she became the subject of ridicule through videos such as this, and, unfortunately harassment and threats online. After he found out about the threats, he pulled the tweet.

The NECSS released a statement announcing that they have officially uninvited Richard Dawkins as a speaker at the conference.

“We believe strongly in freedom of speech and freedom to express unpopular, and even offensive, views. However, unnecessarily divisive, counterproductive, and even hateful speech runs contrary to our mission and the environment we wish to foster at NECSS. The sentiments expressed in the video do not represent the values of NECSS or its sponsoring organizations.”

So, in other words, they don’t believe strongly in the freedom of speech and freedom to express unpopular, and even offensive, views. Or, if they claim they do, they seem to want to have nothing to do with any of these unpopular, or even offensive views that they supposedly support.

Whereas some accuse Dawkins of being an idiot for tweeting the video in the first place, like Rebecca Watson of Skepchick andMary Elizabeth Williamsat Salon are basically saying, Richard Dawkins does come through in the end with a reasonable and logical response to the measures taken by NECSS as outlined in Patheos.

“I woke up this morning to see a public announcement that my invitation to speak at NECSS 2016 had been withdrawn by the executive committee. I do not write this out of concern about my appearance or non-appearance at NECSS, but I wish there had been a friendly conversation before such unilateral action was taken. It is possible I could have allayed the committee members’ concerns, or, if not, at least we could have talked through their objections to my tweet. If our community is about anything it is that reasoned discussion is the best way to work through disagreements.”

.@RichardDawkins retweeted joke video about feminist hard-liners.Heresy got him banished from church of skepticism. pic.twitter.com/R2FKhB27Nk

Now, to be fair, Richard Dawkins is quite aware that he is who he is and acknowledges the challenges that twitter poses for him, yet seems to be enjoy that challenge.

So, once again, as in the other cases before, such as Ayaan Hirsi Ali being offered an honorary degree at Brandeis University and then having that decision reversed, Warwick University’s Student Union barring Maryam Namazie from speaking at the school and students trying to ban Bill Maher from speaking at the commencement ceremonies at Berkley, we have a speaker being uninvited over what can be seen as free speech issues and it is time, once again, to look at what freedom of speech and freedom of expression actually means.

Not Sold On Clinton? 3 Reasons I’m Not Voting For Hillary