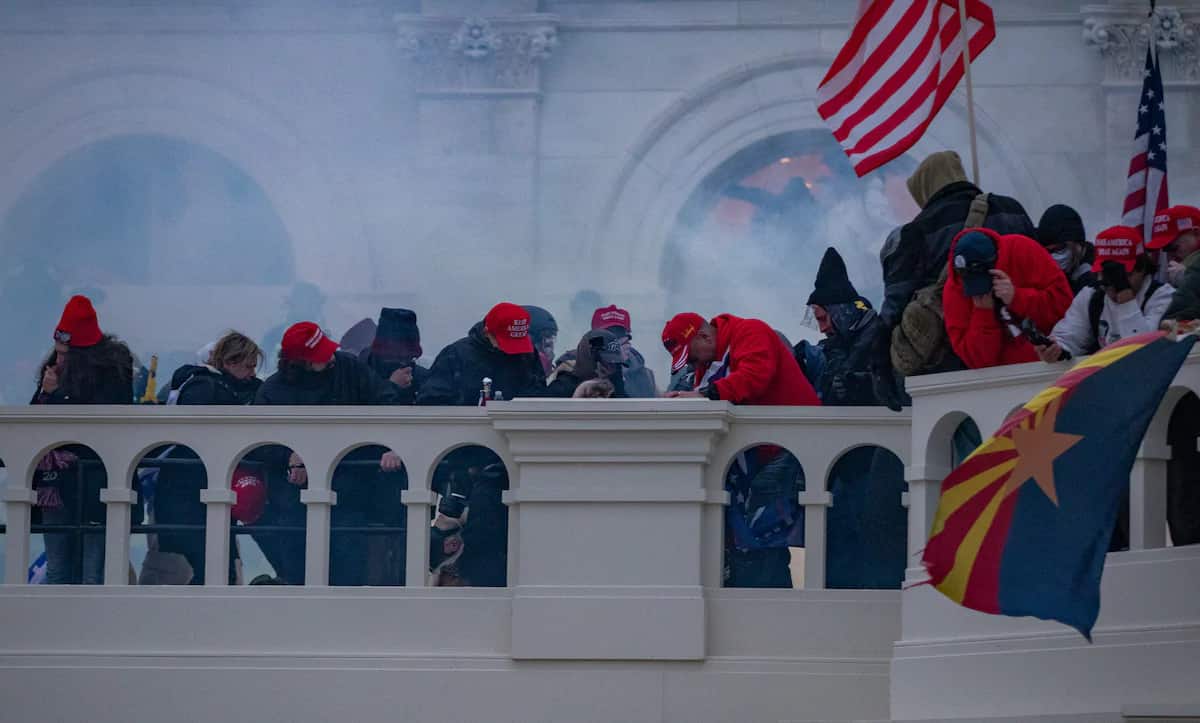 A manhunt is underway after District Judge Julie Kocurek was shot after pulling her vehicle into the driveway of her Austin, Texas home. The incident happened when Kocurek arrived home with her family on Friday night after 10 p.m. While a judge being shot isn’t unheard of, her previous interactions with former Governor Rick Perry make the shooting a bit unsettling.

While details are still forthcoming on the incident, Austin news station KXAN stated that their sources indicated Judge Kocurek was targeted. Although a motive hasn’t been established by police, at least publicly, Kocurek has been part of a few high profile cases — including one involving Rick Perry.

“[Judge Kocurek] is perhaps best known for her statements after former Gov. Rick Perry was indicted on felony coercion and abuse-of-power charges by an Austin grand jury in August 2014.”

Her statement was a direct response to Rick Perry’s comment regarding his indictment. Just one day after he was indicted in Aug. 2014, Perry made what seemed like either a direct or veiled threat:

“I am confident we will ultimately prevail, that this farce of a prosecution will be revealed for what it is, and that those responsible will be held to account.”

Whether this statement was intended as a threat or not, Judge Kocurek certainly took it as one. She stated that the only people that could be “held to account” for the indictment were the prosecutor, the judge and the grand jurors. She also said that “no one is above the law” and made it clear that the grand jury wouldn’t be intimidated:

“I have a duty to make sure that our members of the grand jury are protected. I am defending the integrity of our grand jury system.”

This wasn’t the only time, however, that Judge Kocurek got on the wrong side of Republican politicians.

In 1999, President George W. Bush, who was the presiding governor over Texas at the time, appointed Judge Kocurek to the 390th District court. She would later become the sole elected Republican serving as a state district judge in Travis County, which traditionally leans Democrat in elections.

This all changed in 2006. After deciding she didn’t agree with the Republican Party on issues related to stem-cell research, education and the mental health system, she switched to the Democratic Party. This undoubtedly helped her in the left-leaning county she served, but it did her no good in the eyes of then-governor Rick Perry.

Kocurek’s injury was serious, but her condition has stabilized and she is expected to live. Although Rick Perry has had no problem executing people — he presided over more executions than any governor in U.S. history — he’s not the only one with a bone to pick with Judge Kocurek.

When looking at a shooting, law enforcement considers who may have had a vendetta against the victim. Unfortunately for Judge Kocurek and others serving on the bench, this list is often extensive. Former Austin Police officer VonTrey Clark, for instance, is accused of killing Samantha Dean in February. Dean was pregnant at the time, and Kocurek’s signature is on the search warrants in the case.

She’s also presiding over the high-profile case related to Debra Baker’s murder. Baker was killed in 1988, and Mark Norwood is currently accused of the murder. While anything is possible, it’s important to note that Norwood is already serving time in prison for another murder. This makes it a bit more difficult to target someone.

It’s important to again note that police currently have no suspects or motive in the case, but seeing a judge targeted at her home, after receiving what many believed to be a threat from Rick Perry himself, is definitely a little unsettling.