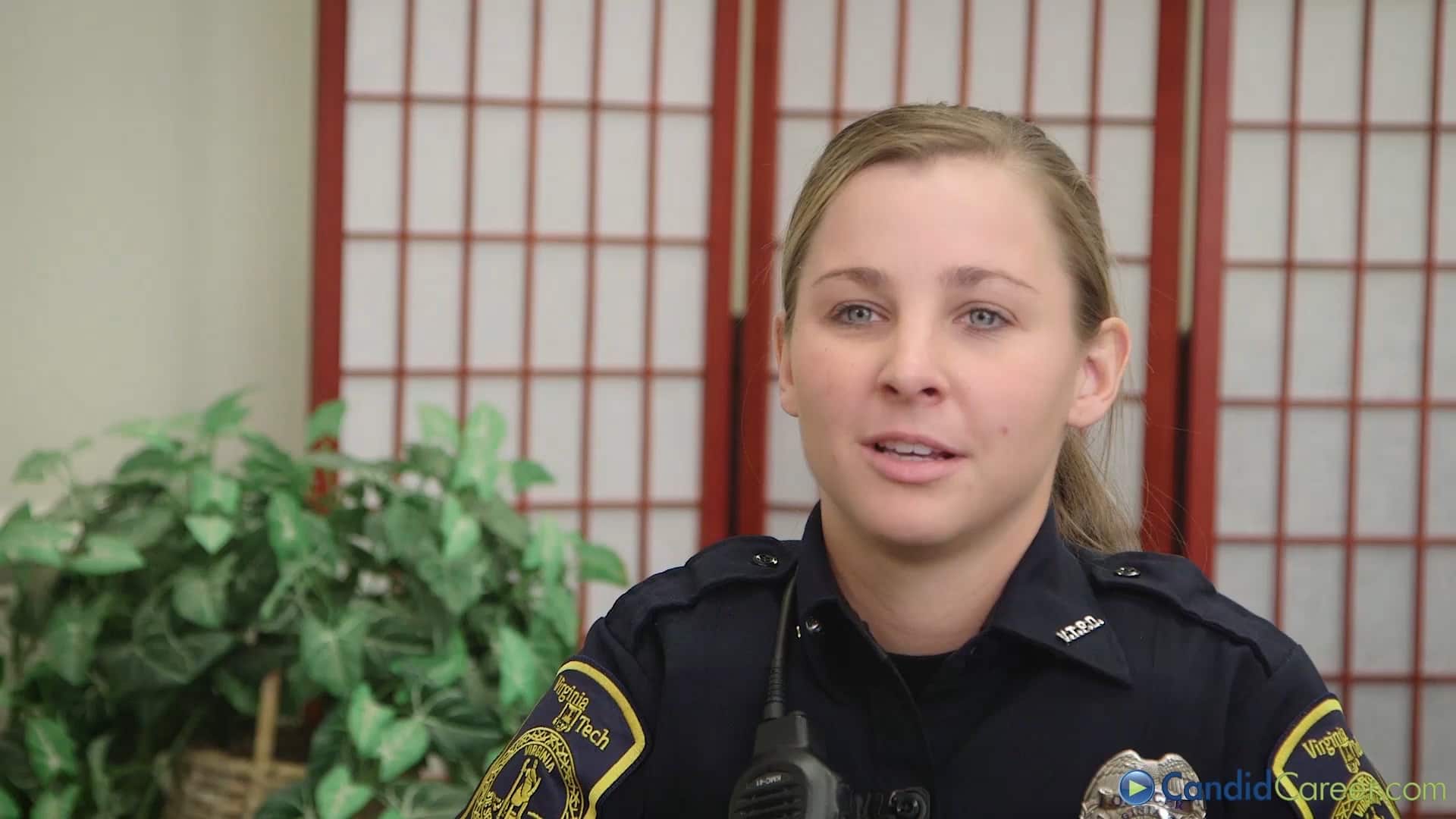 Oftentimes, those truths we don’t want to look at are the very truths that need to be examined the closest.

Robert Reich is known for his economic theories, and his all out war on income inequality. But racial inequality has also been a lifelong concern of Robert Reich, and he has been a loud, ringing voice in the call for reform in criminal justice system, and better policing of our police.

After all, as Reich himself said, “Standing up to bullies is the hallmark of a civilized society.”

In a recent Facebook post, Robert Reich laid waste to the claims that the Charlotte Police were somehow “justified” in the fatal shooting of Keith Lamont Scott on Tuesday.

If He DID Have A Gun…So What?

Even if we assume, Reich states, that the Charlotte police are giving the public a true and actual accounting of the events leading up to and including the shooting of Scott, it still wouldn’t justify the shooting. Even if, as the Charlotte police state, Scott exited his vehicle holding not a book, as his family claims, but a gun, it simply shouldn’t matter.

Because North Carolina is, like thirty other states, an open-carry state. If Scott was carrying a gun, that was his legal right.

“Assume, for the sake of argument, that the account given by the Charlotte police of how they came to fatally shoot Keith Lamont Scott on Tuesday is true – that he had a handgun. Okay. So what? North Carolina is an open-carry state (like 30 other states) where a citizen has the right to walk around with a handgun.

“The Charlotte police department says its officers saw Scott inside a vehicle in the apartment complex. The subject exited the vehicle armed with a handgun. Officers observed the subject get back into the vehicle at which time they began to approach the subject.”

“So exactly what illegal activity did the Charlotte police observe before they approached ‘the subject?’ The only conclusion it’s possible to draw is that it’s illegal to carry a handgun in North Carolina if you’re African-American.”

At some point, Republicans on the right who claim that open-carry makes the world a safer place are going to have to admit that it does the exactly the opposite.