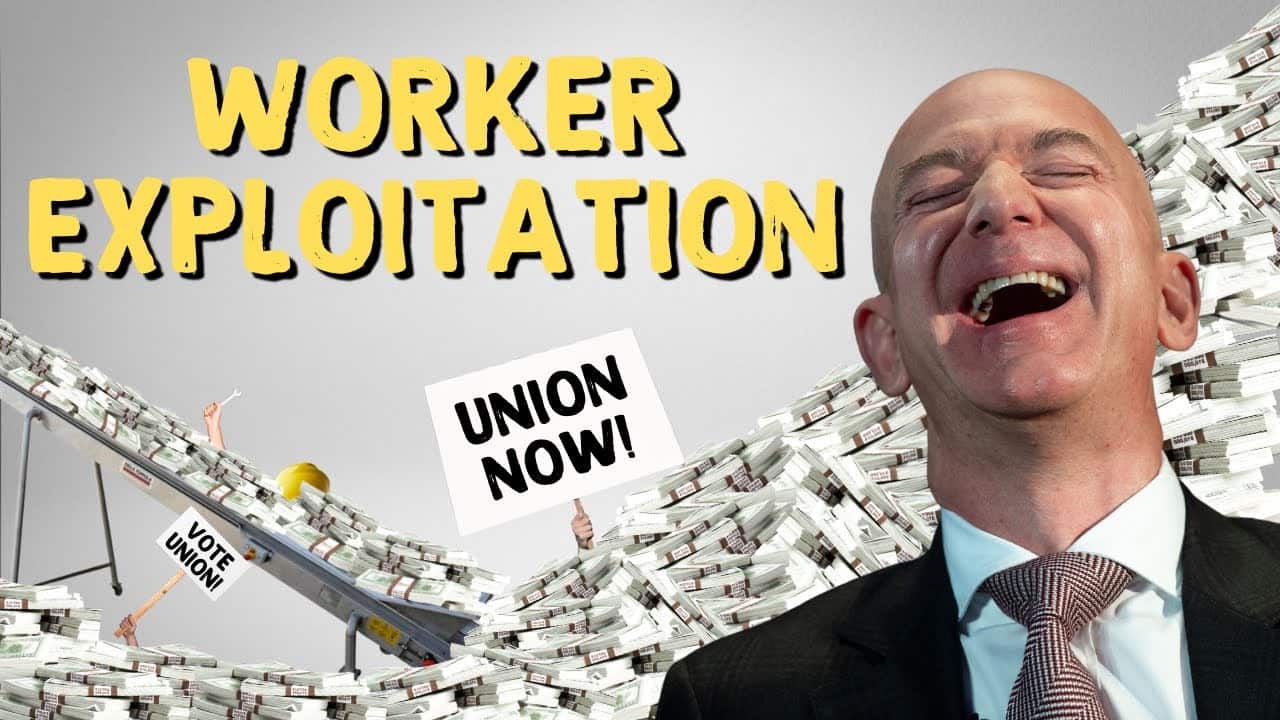 0
SHARES
7
VIEWS
Last year, Robert Reich posted a video on his Facebook page that he had recorded several years earlier, that quickly took social media by storm. In the viral video, the author of “Saving Capitalism,” and the Internet’s most popular economist (judging by his million+ followers) lists the 7 biggest economic lies that Republicans like to tell America, and quickly debunks them with facts.

As the latest GOP Tax bill, which is widely being decried as a massive giveaway to the rich that will add $1.7 trillion to the federal deficit, is quickly riding through congress and Trump’s pen awaits, we thought it was a good time to re-run this important video.

RELATED: We Estimated How Much Taxes Trump Has Dodged Over 40 Years And It’s Mind-Blowing

Robert Reich makes it clear, that when Republicans start trying to sell us the same old tax cuts, trickle down, and safety net slashing, the arguments for them are based on lies. Perhaps best of all, he destroys those lies with adorable cartoons and pithy observation.

Below, you can read the transcript of the video, with the lies that Robert Reich lists and his responses.

1. Tax cuts to the rich trickle down on the rest of us.

“Wrong. Both Ronald Reagan and George W. Bush cut taxes on the rich and nothing trickled down. In fact, adjusted for inflation, the median hourly wage stagnated and dropped.”

2. High taxes on the rich hurt the economy.

“No. Look at history. The top tax rate was over 70% between WWII and 1980 and the economy grew faster than it has since. Small business owners who create most jobs won’t be deterred by higher taxes. Fewer than 2% of them are in the top tax bracket.”

3. If we shrink the government we’ll create jobs.

“No. A smaller government means fewer teacher, firefighters, social workers, police officers, and everyone else who delivers public services. And fewer jobs for everyone working for companies that government pays to build and maintain roads, bridges, transit systems, and schools.”

4. Cutting the budget deficit is more important now than boosting the economy with additional spending.

5. Medicare and Medicaid are killing the budget.

6. Social Security is a Ponzi scheme.

“Wrong. It’s solid for 26 years, and would be for the next century, if we lifted the ceiling on income subject to Social Security payroll taxes.”

“Wrong. The unfairness is lower income Americans pay a much bigger portion of their incomes in Social Security taxes, sales taxes, user fees and tolls than anyone else. And that’s the truth.”