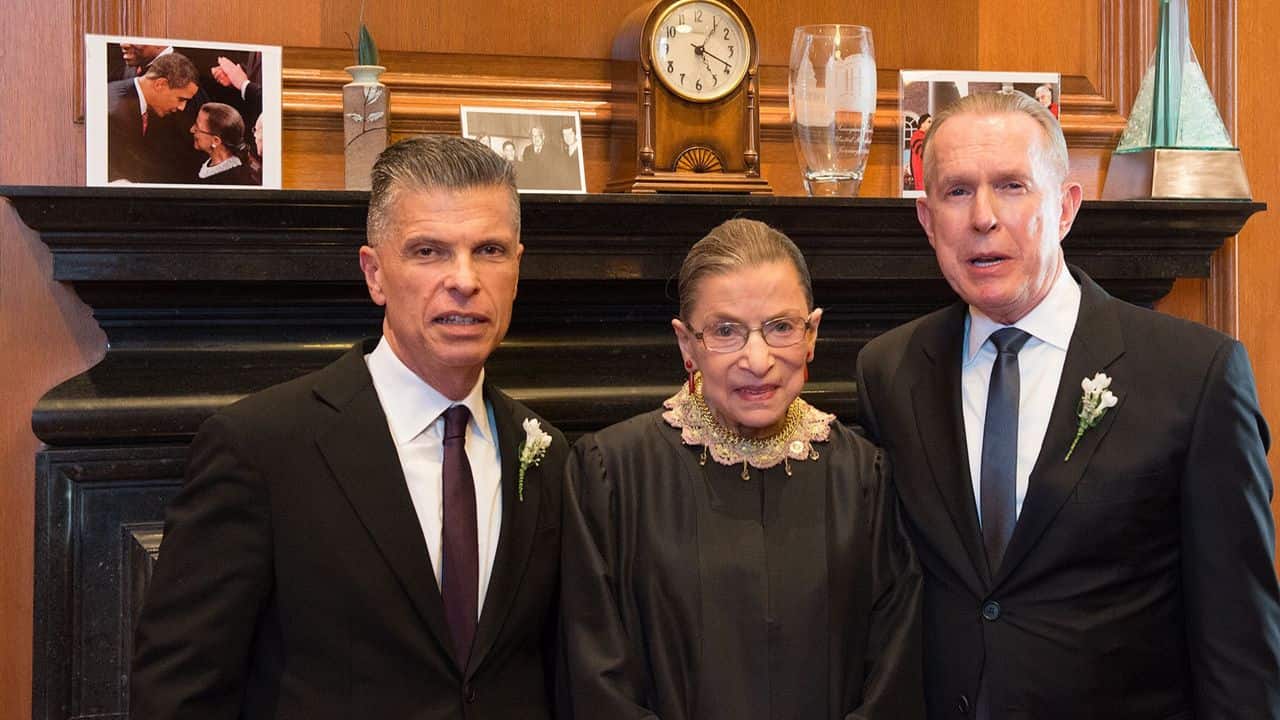 Conservatives, of course, do not want this to happen. But after the way Justice Ruth Bader Ginsburg handled the anti-gay arguments of their attorney, it looks like conservatives should expect to lose big.

As attorney John Bursch argued on behalf of red states for the cause of discrimination against same-sex couples, Ruth Bader Ginsburg devastated him to the point of embarrassment.

“Marriage today is not what it was under the common law tradition, under the civil law tradition. Marriage was a relationship of a dominant male to a subordinate female. That ended as a result of this court’s decision in 1982 when Louisiana’s Head and Master Rule was struck down.”

The reference to Louisiana’s Head and Master law refers to Kirchberg v. Feenstra, in which the court ruled that laws giving sole control of marital property to the husband are unconstitutional under the Equal Protection Clause. Ginsburg used this reference to show how “traditional” concepts of marriage have changed over time.

“Would that be a choice that state should [still] be allowed to have? To cling to marriage the way it once was?” Ginsburg asked Bursch.

Caught between a rock and a hard place, Bursch merely answered “No” before moving on to his next line of attack. Bursch argued that same-sex marriage can’t be legalized because marriage is for the sole purpose of procreation.

Once again, Ruth Bader Ginsburg schooled Bursch to the amusement of those in attendance.

“Suppose a couple, 70-year-old couple, comes in and they want to get married? You don’t have to ask them any questions. You know they are not going to have any children.”

Indeed, Ruth Bader Ginsburg used a perfect example to show that not all marriages are about procreation. The fact is, marriage doesn’t mandate procreation. Even a young straight couple can get married and not have children. So why can’t same-sex couples get married, too?

Justice Alito then tried to use the ole “same-sex marriage will lead to adults marrying children” claim to attack the pro-gay marriage argument. But Ruth Bader Ginsburg swatted that claim away as swifted as it was brought up.

“I think, the presumption would be in such a state that someone age 13 can’t consent.”

Score another one for RBG.

And then she destroyed the conservative argument that same-sex marriage would somehow weaken straight marriages.

How To Win Enmity: Racist Baltimore Tweets From Joe Walsh