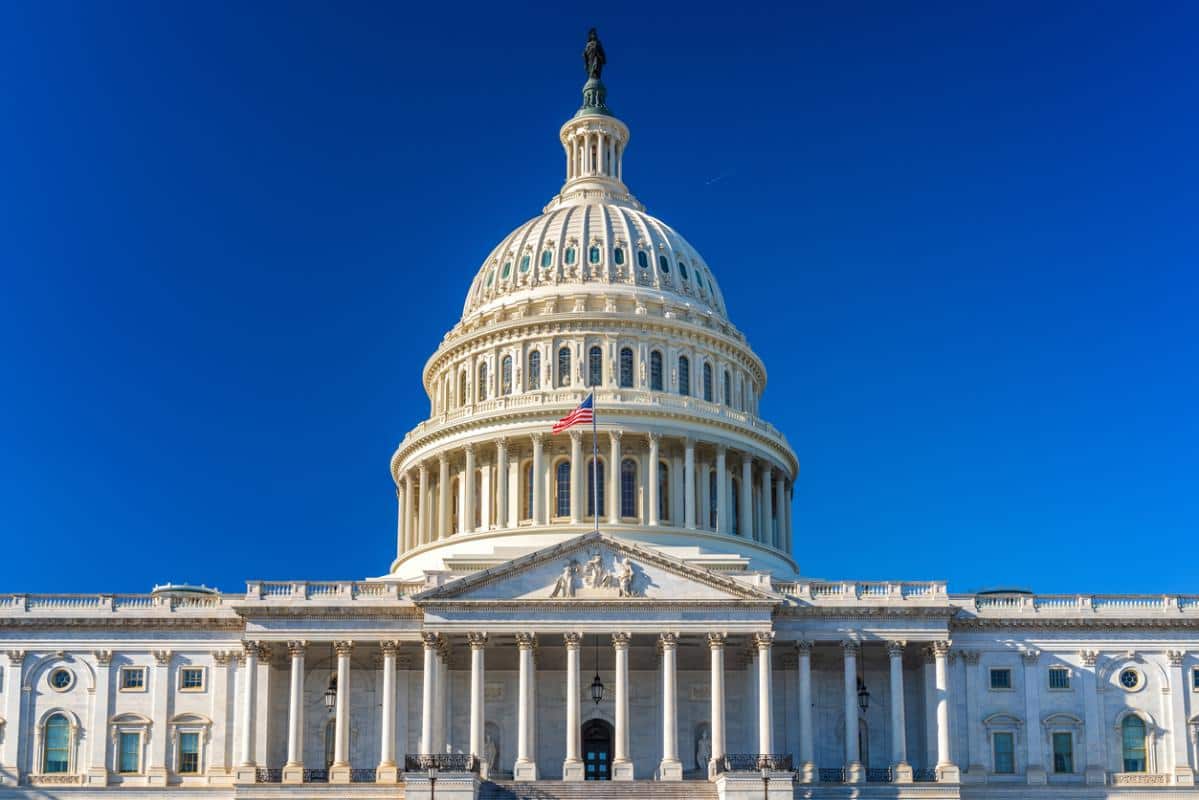 UPDATE 4/11/15 This article has been edited for clarity.

For over a hundred years, conservation has been a value held in high regard by a majority of Americans. But if Republicans have their way, all the lands we have fought to protect as National Forests and Wildernesses could be handed over to private industry.

Last month, nearly every Republican in the US Senate voted on a budget amendment allowing states to seize public lands, which means every National Forest in the country would be subject to the whims of state lawmakers who could authorize the selling of these lands to private industries for exploitation.

And by exploitation, that means deforestation of lumber resources, the privatization of freshwater sources, drilling and mining for oil and minerals, or used as dumping grounds for hazardous materials. In short, Republicans would be allowing private industries to buy and rape our public land reserves until they are unrecognizable.

The amendment, known as SA 838, was introduced by Alaska GOP Senator Lisa Murkowski. And it sailed through the Senate by a 51-49 vote with all but three Republicans in favor while every Democrat voted against it. A rival bill that would stop the effort to sell public lands was prevented from coming up for a vote.

Of course, Murkowski spun the amendment as a way to improve conservation.

“When we have an opportunity to consider this amendment, a vote for it is really a vote in support of — as a priority of this Congress — comprehensive approaches to land policies to facilitate economic development, empower States and improve our conservation systems,” she said.

Here’s a handy image via Gizmodo listing the Senators who voted for and against the amendment.

But by passing this amendment, Republicans are not only destroying precious natural treasures that Americans have been enjoying for generations, they are proving once again that they don’t care about this country.

Under this amendment, national forests and wildernesses that have been protected for future generations of Americans to enjoy would be put up for sale, which could very well threaten natural wonders such as the Grand Canyon, the Florida Everglades, and Yellowstone in the future since Republicans have very recently suggested mining and drilling in and around them.

For instance, Republicans have wanted to allow mining operations around the Grand Canyon for years in search of uranium and other valuable substances.

In 2011, former GOP presidential candidate Michelle Bachmann actually said she would consider opening up drilling for oil and gas in the Everglades.

And in Wyoming, a Republican gubernatorial candidate actually called for drilling for oil in Yellowstone.

And that is the wet dream of oil companies, chemical companies, and mining companies who would love nothing more than take every resource they can their greedy hands on until there is nothing left. And you can forget about taking your family to enjoy a nice outing at these parks since the new owners would likely put big ole “PRIVATE PROPERTY” and “NO TRESPASSING” signs up to give Americans the middle finger.

According to Gizmodo, those signs would likely be put up by people like the Koch brothers:

Republicans are so obsessed with taking public lands so they can sell them in the name of profit that they have also pissed off one of their key constituencies: hunters and sportsmen.

Backcountry Hunters & Anglers, a national sportsman organization, blasted the amendment as a destructive measure that would strip the nation of lands that future generations of America should be able to enjoy long into the future, and called for a nationwide backlash.

“Public lands are the fabric that binds America together, and last night’s vote by the Senate sends an alarming message to sportsmen and -women – along with every citizen who values our publicly owned resources. Nationally, an organized, concerted movement is underway to sell off and limit access to America’s public lands and waters. These are not merely the actions of a lunatic fringe. Now is the time to double down and fight back against this ill-conceived idea.”

It’s even more saddening when you consider that Republicans used to champion conservation going all the way back to former President Theodore Roosevelt, who once said:

“Conservation is a great moral issue, for it involves the patriotic duty of insuring the safety and continuance of the nation.”

And then there’s this gem from former President Ronald Reagan:

“The preservation of parks, wilderness, and wildlife has also aided liberty by keeping alive the 19th century sense of adventure and awe with which our forefathers greeted the American West. Many laws protecting environmental quality have promoted liberty by securing property against the destrutctive trespass of pollution. In our own time, the nearly universal appreciation of these preserved landscapes, restored waters, and cleaner air through outdoor recreation is a modern expression of our freedom and leisure to enjoy the wonderful life that generations past have built for us.”

But this current Republican Party is now an enemy of the environment, and one comment on Gizmodo summed up the new GOP perfectly.

“I mean we all know the Republicans are basically the villains from Captain Planet come to life.