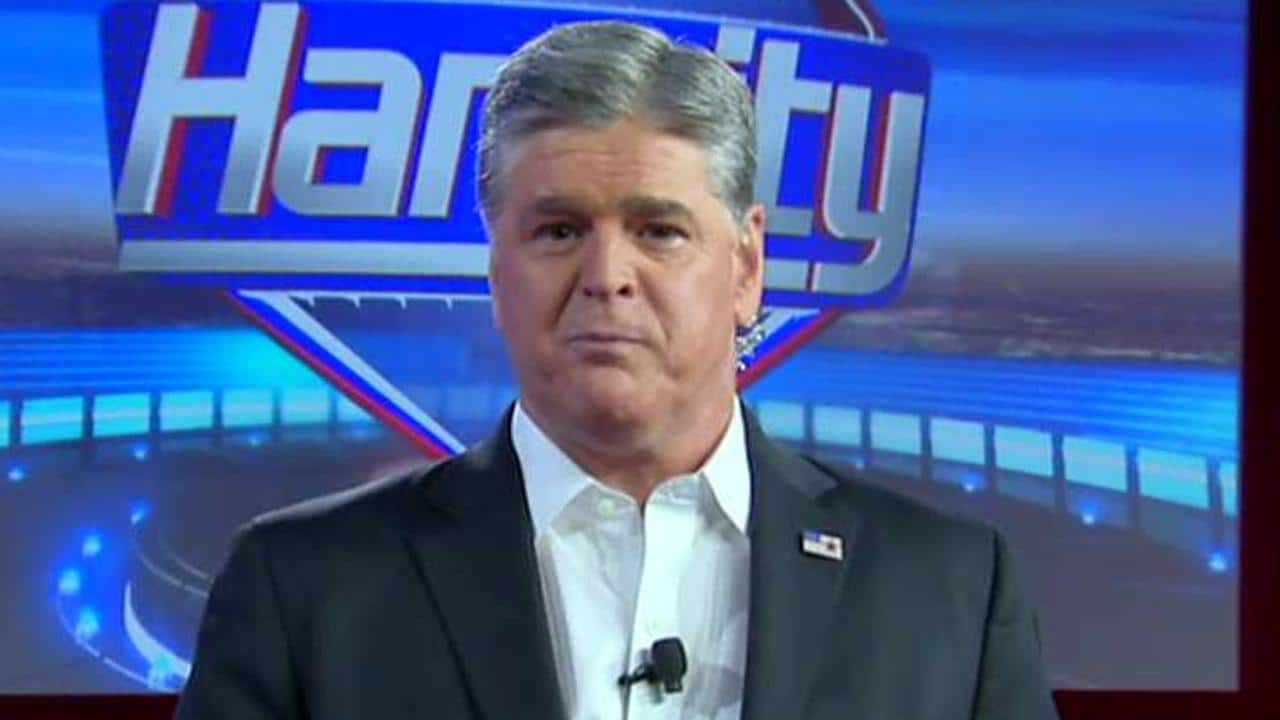 As the state of America’s economy continues to improve, Republicans are getting more and more desperate in their ongoing quest to disparage President Obama and Democrats in general. At the forefront of this desperation has been Fox News, who recently were caught in a big fat lie over non-existent “no-go zones” in France, among other lies designed to freak out their largely Islamophobic viewers.

So it should come as no surprise that fact-checking watchdog Politifact recently came out with their latest Truth-O-Meter scorecards for the 3 major cable news networks. You’ll be shocked to learn that Fox News was once again found to be the most prolific promoter of false information. Fully 61 percent of anything uttered by a Fox News host, pundit, or a paid contributor (aka the so-called “experts” Fox disingenuously trots out) was found to be either mostly false, false, or “pants on fire.” This is an increase from September, when Fox News was caught lying “only” 58 percent of the time.

By comparison, MSNBC/NBC News had 44 percent of their claims rated as “mostly false” or worse by Politifact. Not good, but not as bad as the lying liars on Fox News.

CNN, on the other hand, passed the honesty test with flying colors. Fully 80 percent of their claims were rated as “half-true” or better, while just 11 percent were rated “mostly false” or worse. These figures blow away both Fox News and MSNBC/NBC, so clearly the news channel to go to if you want truthful reporting as opposed to propagandist spin is CNN.

But despite the alternative universe they live in at Fox News, it is still the most watched news channel out there. A big reason why is because they are the equivalent of the Jerry Springer Show, and their viewers don’t value information as much as they value entertainment. Fox isn’t peddling news so much as they are serving their malleable viewers gossipy red meat and pushing their hot buttons. Think of the average Fox News viewer as a puppet whose puppeteer has mastered the art of manipulating it, often by creating irrational fear based on lies or distortions, and then feeding that fear as much as they can.

Here’s a montage of Fox News lies. Given some of the egregious lies they’ve told lately, the timing is ripe for a new, updated montage to be made.