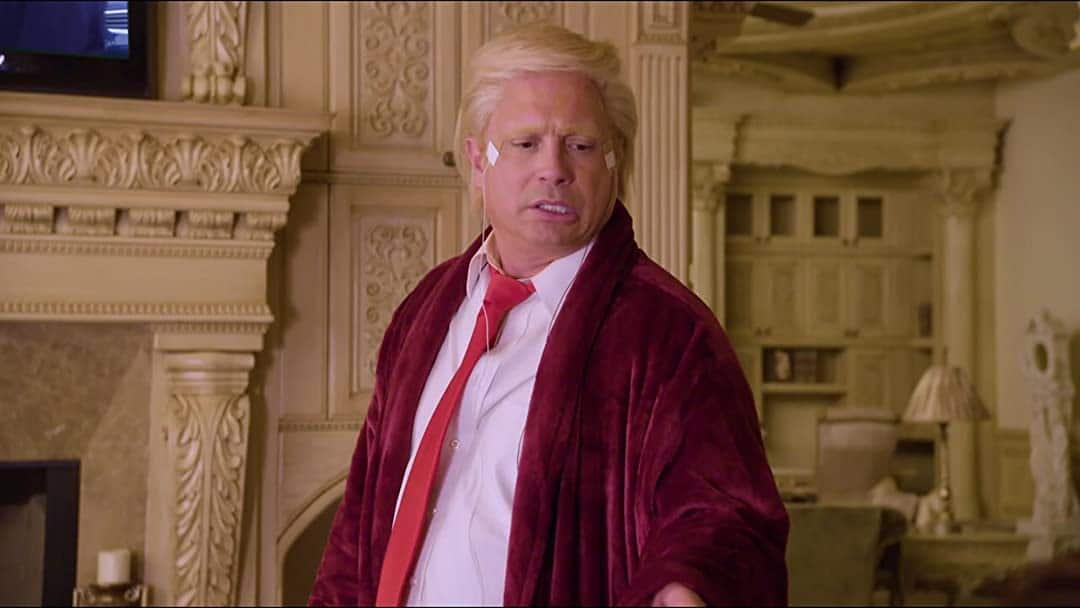 In the Netherlands, there is a famous documentary series known as “Zembla” that has become noted for its critical reports. It gained notorietyin 2002, for example, when it revealed that activist Ayaan Hirsi Ali had fabricated her name in order to gain asylum in the country.

Now, the crew is back for another major news story, this time on US President Donald Trump’s connections with the Russian Mafia. As many Americans and other people around the world may be aware, Trump has been criticized for being too friendly with Putin ever since he made various comments praising the Prime Minister during 2016. In the months since, more and more members of his cabinet have been outed as having breached the ethical boundaries of the White House by not disclosing their ties to the Russian Government.

The situation took a bitter turn the other day when Trump fired FBI Director James Comey, who was leading the investigation into possible collusions between the Trump Campaign and Russian hackers during the general election. Combined with the President’s recent pathetic lie that the Democratic Party was making up the Russian story, and the White House has a genuine scandal on their hands.

Now, Zembla has released its next exposé, revealing that various Russian entities, including oligarchs and the Bratva, have dirt on Trump during his days of negotiating business with them, and thus have put him in a position to be blackmailed. If this sounds familiar, it is because it reiterates a lot of points that were made in the BuzzFeed-published dossier on Trump that was composed by British Intelligence officer Christopher Steele back in January 2017.

Clocking in at 45 minutes, we encourage all our readers to not only watch the whole video, but share it as this is the kind of investigative journalism that will bring down this Administration once and for all.