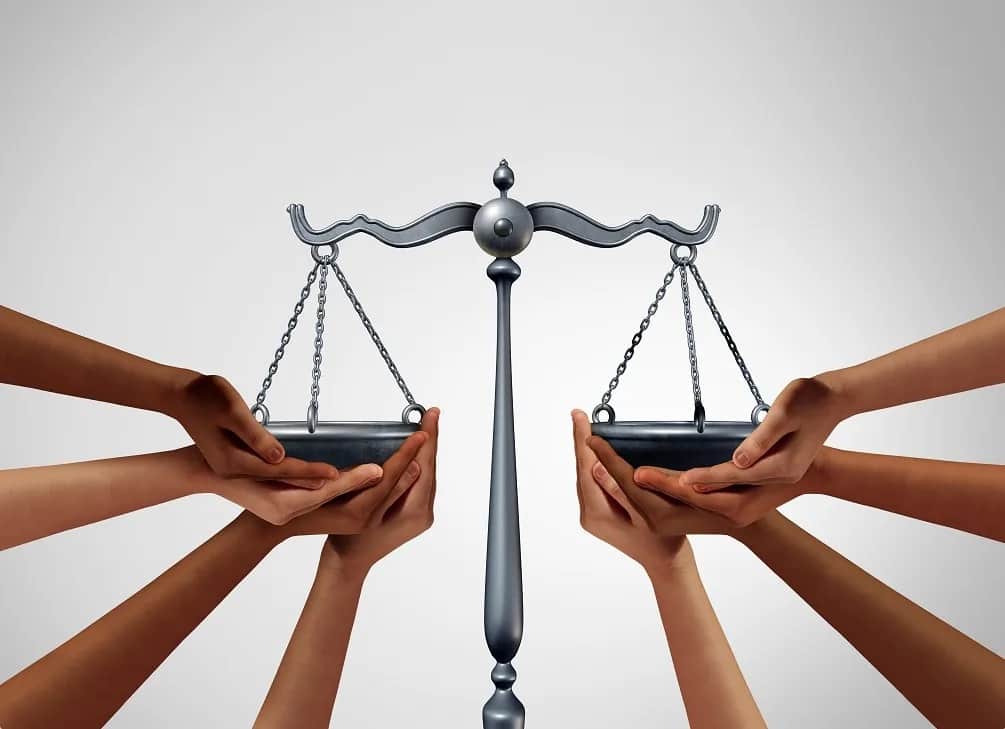 This just in, from the Department of Why Do We Care: yet another scion of wealth and privilege has been caught behaving rather badly. Seems that Hilton sibling Conrad Hughes Hilton III had a bit of a dust up on a British Airlines flight back in July, during which he called passengers “f*cking peasants,” and made children cry. On Tuesday, he turned himself in to the FBI on charges of interfering with a flight crew, and theoretically faces up to 20 years in prison. Yes, I know the gut response is: who the hell cares if a child of wealth behaves badly? Why is this news? Why does this matter?

Fair point, but consider the following thought experiment. Imagine that, last July, I had been on a plane and behaved in a manner similar to Hilton. You certainly wouldn’t have seen anything about me in the news, beyond a cursory notice of a “disruptive passenger” having been arrested on a flight. I would have been assigned a public defender with an impossible caseload. By today, you wouldn’t be reading this article, because, more than likely, I’d be sitting in prison, working at a call center for 50 cents an hour — a rather different outcome, and a reason why this case is worthy of note, though it appears to be nothing more than a spoiled child of wealth acting the part of an ’80s movie villain.

To be fair, Hilton’s case has yet to go to trial, and I certainly wouldn’t want to prejudge the outcome. It is entirely possible that, despite the presumably vast amounts of wealth that Hilton and his family will throw at the case, that justice will be served and Hilton will receive the appropriate punishment for being an insufferable cretin. I’m not going to bet on it though. It’s easy enough to find example after example after example of cases in which wealth led to a vastly different outcome in the criminal justice system. It isn’t exactly a complicated equation. More wealth equals better lawyers, equals a better chance of a favorable outcome. While personal wealth is not the sole factor in a favorable outcome in court, it certainly doesn’t hurt.

And this phenomenon isn’t limited to simply being able to throw money at the court until things turn out your way. The very fabric of the criminal justice system is woven to bring its force down upon the poor, rather than the wealthy. Way back in 1979, this glaring disparity had been noticed.

The current criminal justice system is shaped by economic bias–crimes unique to the wealthy are either ignored or treated lightly, while the so-called common crimes of the poor lead to arrest, charges, conviction, and imprisonment. The three propositions that support this statement are that (1) society fails to protect people from crimes they fear (homicide, burglary, assault) by refusing to alleviate the poverty that breeds them; (2) the criminal justice system fails to protect people from the most serious dangers by failing to define as crimes the dangerous acts of those who are well off (white collar crime, pollution, occupational hazards) and to prosecute accordingly; and (3) by virtue of these and other failures, the criminal justice system succeeds in creating the image that crime is almost exclusively the work of the poor, an image that serves the interests of the powerful.

But beyond the big and obvious things, such as sentencing disparities, the wealth gap within the justice system can be felt in other, less obvious ways. Consider the process of appearing in court. Easy enough, right? Unless your financial situation has left you without reliable transportation. Miss the bus and, consequently, miss your court appearance? Oh well. Go directly to jail. How about if you are, due to lack of income, surfing from couch to couch without a mailing address at which to receive a summons? You didn’t know you had a hearing scheduled? Oh well. Go directly to jail. In every way, lack of wealth makes navigation of the criminal justice system more difficult and more fraught with opportunities for disaster.

In theory, justice should be blind. In reality, not so much. Every element of the justice system, formal and informal, favors the position of wealth, in ways both obvious and subtle. And so, in America, justice has become a two-tiered system. If you’re lucky and have the requisite amount of wealth, you’ll probably do just fine. Perhaps you’ll be mildly inconvenienced. Perhaps a touch of community service. Maybe even a fine. Without wealth? Good luck. Prepare to have a significant part of your life destroyed.  And this is why those such as Hilton feel perfectly comfortable in displaying the naked contempt that some of wealthy feel towards the lesser “peasants” that surround them. Those of his ilk are insulated from and immune to any real consequences for all but the most egregious of crimes. Perhaps it is time to say enough. Perhaps it is time for us peasants to resurrect an old tradition, and revolt.