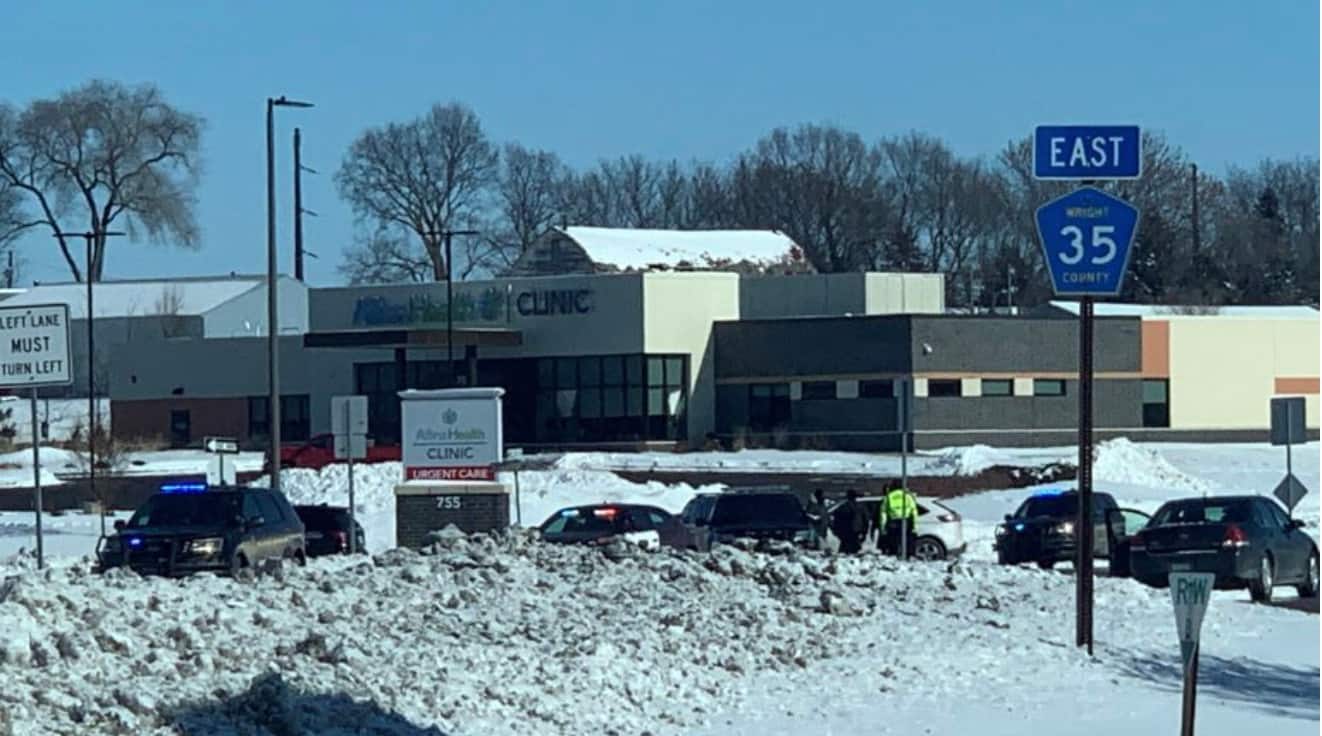 Police are involved in an active shooter case at the Inland Regional Center in San Bernardino, which provides social services to the disabled and needy. There are one to three shooters who are still at large.

Shooters Are Heavily Armed And At Large

A man whose wife worked at the center, and who locked herself in her office, told KABC-TV that “they saw bodies on the floor.” The number of victims isn’t yet known, as of this writing, but the Daily Mail has reported that there are at least 12 fatalities and 8 wounded. Reuters reports 3 fatalities and at least 20 wounded. Loma Linda University Medical Center was preparing for an unknown number of wounded to arrive.

The first reports of the shootings came in at 11:00 A.M. local time. First responders, including a SWAT team, were on the scene by 11:15.  An apparent explosive device was left at the scene, which a bomb squad was working to disarm. The Daily Mail also reported that there are three male suspects dressed “in military gear and ski masks.”

SWAT teams are working to clear the area and are scouring the neighborhood in search of the suspects. MedEvac helicopters have also been flying into the scene to evacuate victims.

This is a horrifying scene, targeting some of society’s most vulnerable. Until the suspects are caught and identified, a motive is almost unimaginable. Without a doubt, however, it shows the consequences of this country allowing the rampant proliferation of arms.

San Bernardino police confirmed an active shooting scene, with a dark SUV having been disabled by SWAT teams after gunfire was reported. Scene is two miles east of original shooting. One suspect killed, a second suspect wounded.