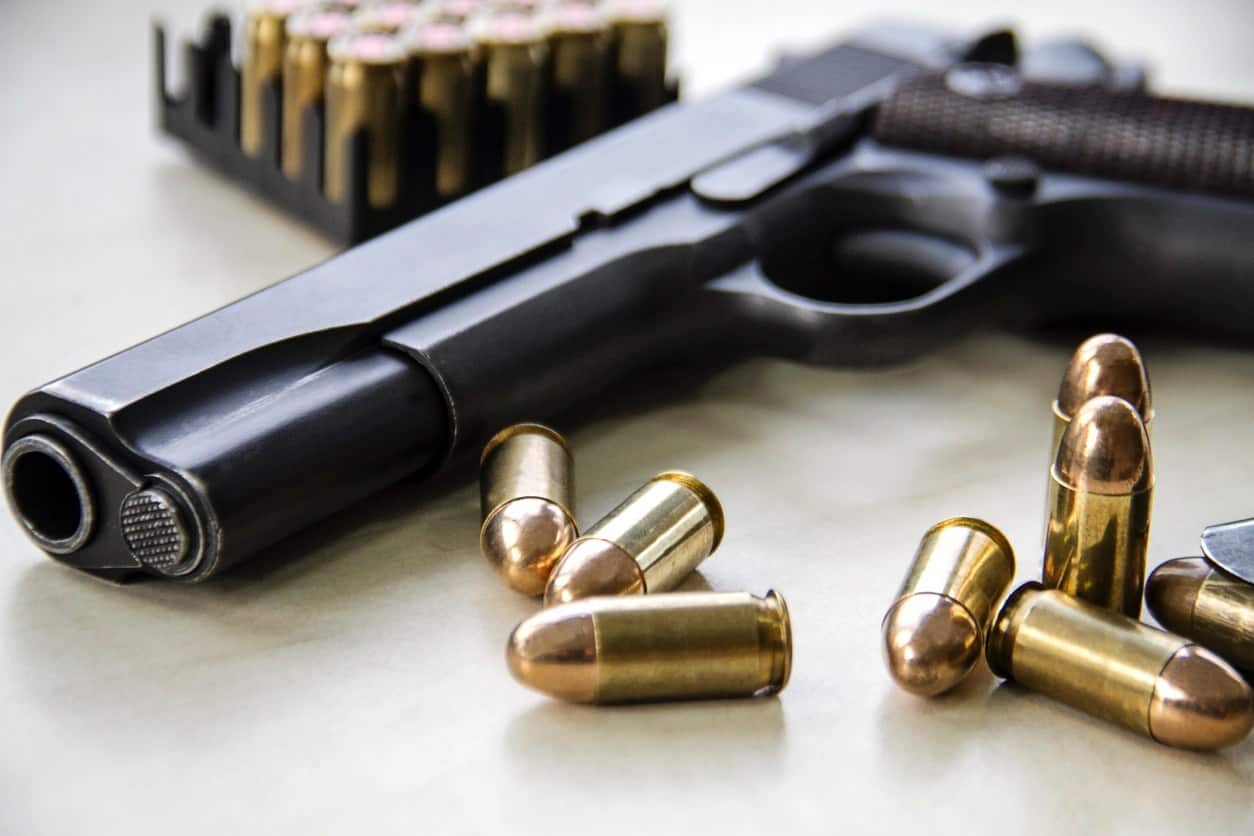 Police in Fairbanks, AK, have released a statement calling the death of 25-year-old Nathan Michael Higginbotham an accidental shooting. As more details emerged, though, the term “accidental” took on a more loose connotation, and it appears as if Higginbotham’s tragic death was a result of his own actions.

Nathan Michael Higginbotham was as well trained as you could hope for in a gun owner. He entered active duty in 2010 and had reached the rank of Stryker Brigade Sergeant. All of his training seemed for naught, though, when he went to an acquaintance’s home equipped with his personal .40 caliber Springfield XD.

While at the residence, Saturday night pushed into Sunday morning on the final day of January. Higginbotham had been drinking that night and decided to pull out his handgun. Seemingly focused on safety, he ran the slide on the gun and removed the magazine. Officer Doug Welborn explains how Higginbotham became a bit too comfortable at that point:

“Higginbotham never cleared the chamber of the live round which had been loaded when he ran the slide. Higginbotham reportedly discharged the weapon at his head during this process to confirm with his friend it was unloaded.”

Since it seems Higginbotham wasn’t aware that the firearm was loaded, this case is still listed as an accidental shooting. The truth of the matter, though, is that this young man got drunk, pointed a gun at his head and pulled the trigger.

As mentioned, Higginbotham was the well-trained gun owner we aspire for all gun owners to be. In 2011, he was sent to Iraq in support of Operation New Dawn. If all gun owners received the same level of firearm training as this soldier, there would be far fewer accidental shootings.

Unfortunately, this is the type of thing that happens far too often when people mix alcohol with guns. A similar situation occurred in November when Shawn Griffin, another Iraqi War veteran, decided to play with a gun while his 15-year-old cousin was around. The local sheriff reported:

“There was some alcohol involved earlier that evening, horse play and next thing you know, [the] gun was pulled out. He did not realize they had one in the chamber and during the horse play with the gun, the shot was fired and struck his young, 15-yr-old [cousin] in the face area.”

Unlike the tragedy in Alaska, it was the irresponsible gun owner’s cousin who faced the deadly consequences. It’s important to note, though, that seemingly “responsible” gun owners don’t have to be drunk to cause what are later deemed as accidental shootings.

In Texas recently, a wannabe hero decided to take a few shots at two carjackers attacking an innocent victim. Instead of being a hero, he ended up shooting the carjacking victim in the head. He then picked up his shell casings and fled. Even more recently, a 17-year-old Missouri girl was accidentally shot by her father:

“While at home on Dec. 21 in Poplar Bluff, Missouri, a bullet came tearing through Kaitlyn’s bedroom wall and struck her in the face. The projectile had come from a black powder rifle purportedly held by her father.”

Unfortunately, all of these shootings occurred at the hands of the responsible gun owners the NRA is always going on about. The only silver lining that can be taken from Sergeant Higginbotham accidentally shooting himself is that no innocent bystanders were harmed. It’s yet another tragic example of how every gun owner is a responsible gun owner — until they aren’t.