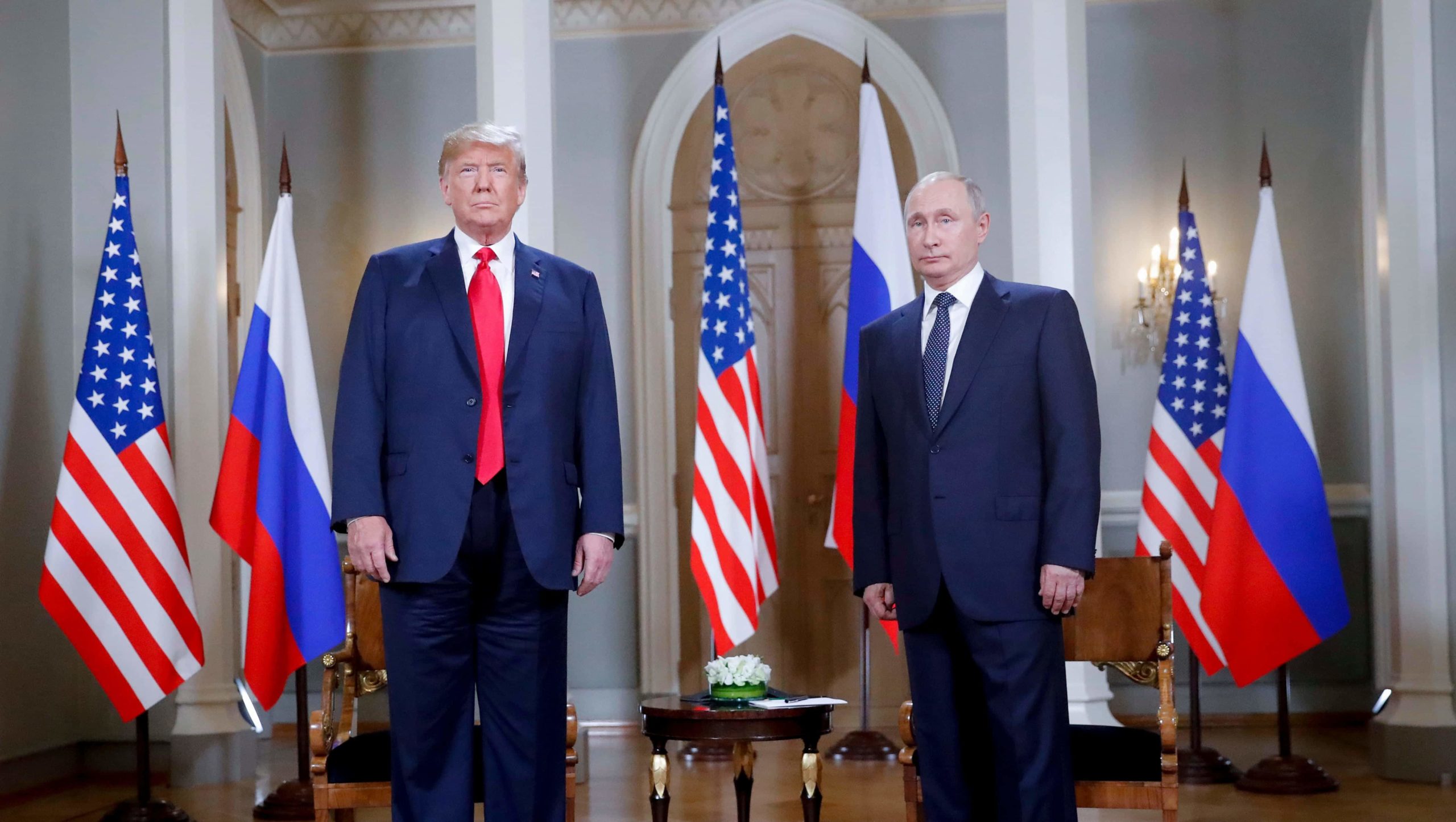 On Friday, Twitter’s Public Policy Blog released an update on Twitter’s ongoing internal review. The focus of the investigation is on automated accounts, otherwise known as bots, linked to the Russian government. Twitter is seeking to determine how, or if, these bots influenced the 2016 United States Presidential election. The most current statistics show that nearly 700K people were exposed to posts originating or shared by more than 50K bots linked to the Russian government.

The depth of the bot infiltration was first discussed during a hearing before the Senate Intelligence Committee last November. Twitter, Facebook, and Google faced the committee to answer questions. At the time, California Democratic Senator Dianne Feinstein, whose state all three companies call home, blasted the assembled representatives:

At the time of the hearings, Twitter had identified 2,752 Twitter accounts controlled by Russians. They also identified more than 36,000 Russian bots.

The company representatives were sent away with this warning from Feinstein:

“You bear this responsibility. You’ve created these platforms. And now they are being misused. And you have to be the ones to do something about it. Or we will.”

Perhaps Feinstein was frustrated that Facebook CEO Mark Zuckerberg denied a link between his platform and the outcome of the election:

“Personally I think the idea that fake news on Facebook, which is a very small amount of the content, influenced the election in any way — I think is a pretty crazy idea. Voters make decisions based on their lived experience.”

Complicit or not, Facebook announced changes to the “news” content of user feeds last week. These do not seem to address the issues of 2016, but rather punish smaller news sources. The plan seems like targeting ants with a sledgehammer.

Twitter got right to work, though. It announced this month that new measures instituted had identified 6.4 million suspicious accounts. The measures also led to the removal of 220K third-party applications capable of controlling bots. That would be an impressive total for the year since the 2016 election. The numbers are more staggering when realizing they are ONLY for December 2017.

Please share this! Recent changes at Facebook mean independent publishers like us need to rely on readers like you to help us get the truth out. Please help by sharing this story with your friends!

Now, The Alliance for Securing Democracy reports that #SchumerShutdown was the top trending hashtag promoted by Russian Twitter bots this weekend. The effort was fueled by 600 Twitter accounts linked to Russian influence projects. The intent was to sway public blame for the government shutdown Given the hashtag, the effort intended to aid President Trump and Republicans at the expense of Democrats.

How much do these Russian bots influence public perception? More importantly, how diligently are they working to benefit President Trump? The evidence is clear. On Friday evening, as the shutdown was approaching, the top-trending hashtag was #TrumpShutdown. By Sunday evening, #SchumerShutdown had taken over the top spot. The Russian Twitter bots clearly had quite a successful weekend helping President Trump.