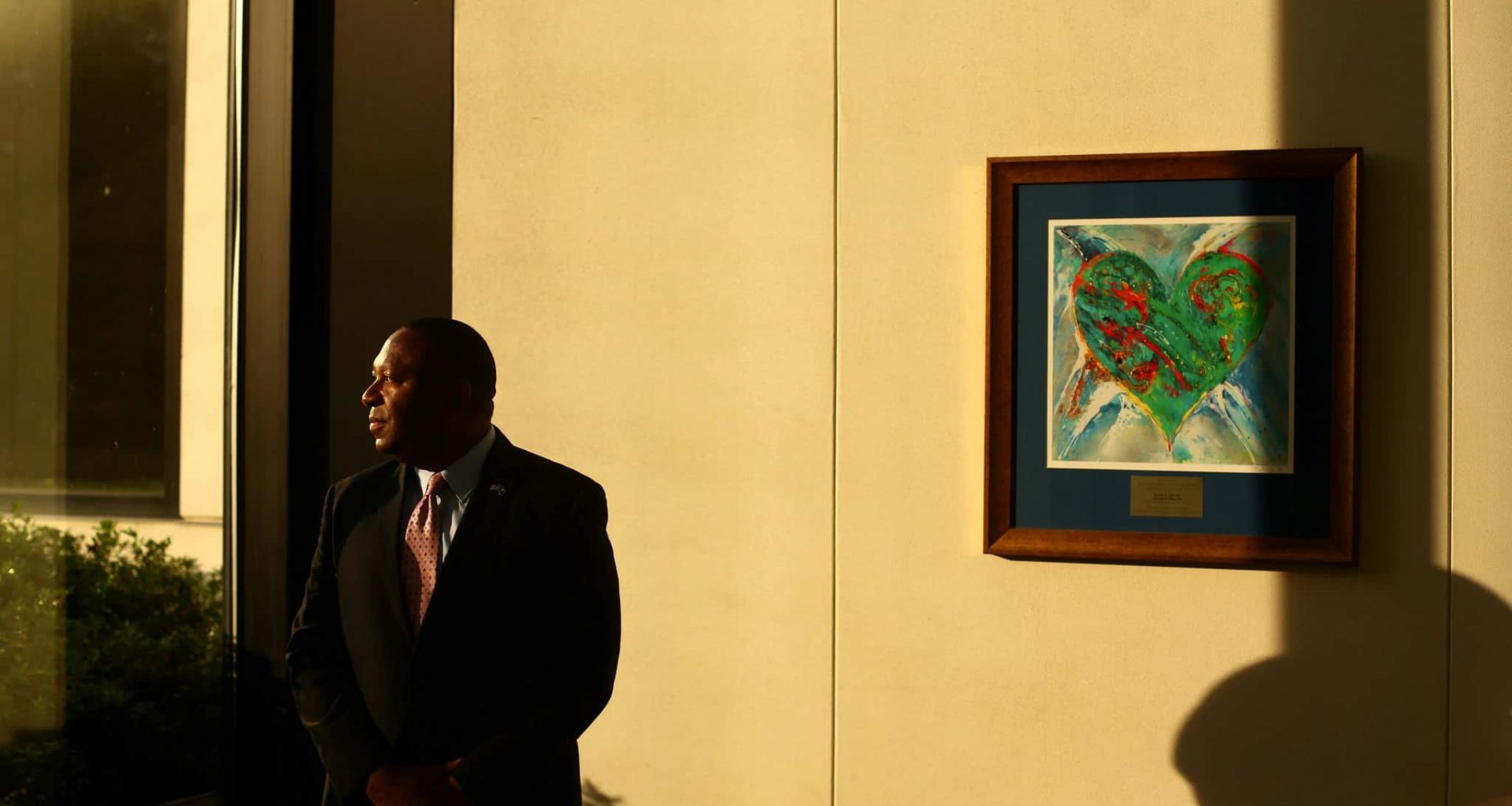 Not long after a woman climbed the flag pole to remove the Confederate flag in South Carolina, the state asked a black man to hoist it back up so it could fly during a white supremacist rally.

On Saturday morning, activist Bree Newsome scaled the flag pole on South Carolina statehouse grounds to do what the state government should have done already: take down the Confederate flag.

Indeed, it’s been over a week since nine African-American churchgoers were murdered by white supremacist Dylann Roof at a historically black church in Charleston in a right-wing terrorist attack that police have called a hate crime. Yet, South Carolina Republicans are taking their sweet time removing the symbol of racism and hate that inspired Roof to commit the heinous act.

Upon removing the flag, Newsome came down and was immediately arrested by police.

But it’s what South Carolina did next that is far more upsetting.

The flag should have stayed down, but the state couldn’t have that, so they asked a black man to raise the Confederate flag back to the top of the flag pole just in time for a planned white supremacist rally organized by Defenders of the Defenders of the Confederate Cross and League of the South meant to protest any removal of the flag in the future by state officials.

The optics of this is terrible, and it’s not like the state worker could refuse or quit in protest. He could be fired, thus losing income that supports himself and his family. It certainly sounds like and looks like South Carolina wasn’t thinking at all. They could have sent a white worker to to do their dirty work. Instead, they told a black guy to do it.

South Carolina Republicans are just making themselves look more racist than they already are. This is a mockery of African-Americans across the state and the nation and South Carolina officials should have known better. And now they have ensured that calls to take down the Confederate flag will only grow louder until they are forced to finally and permanently remove the flag that has brought, and continues to bring, pain to so many.