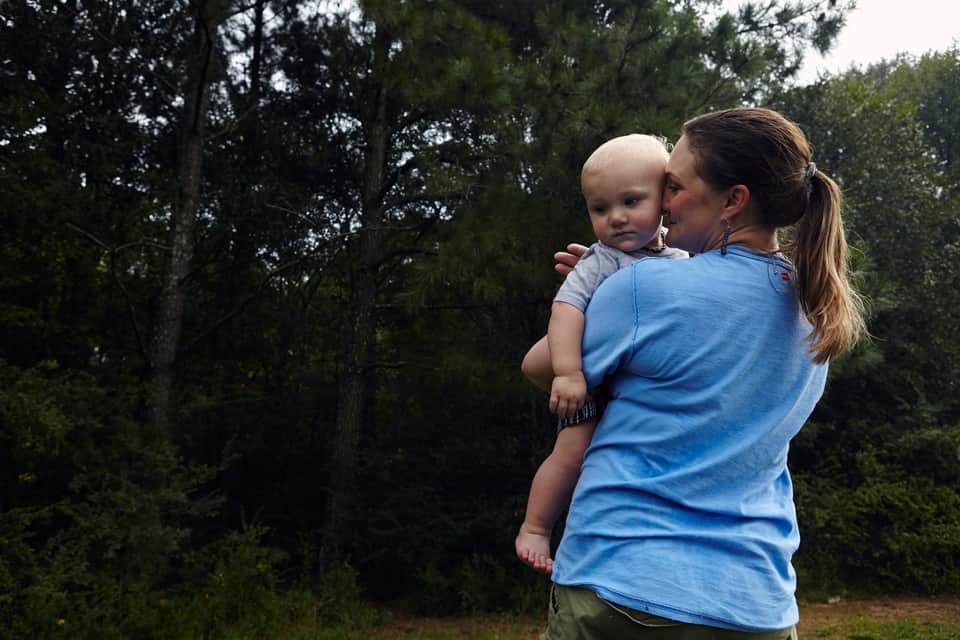 Ever since those falsified and edited Planned Parenthood hoax videos from the so-called Center for Medical Progress (an arm of the domestic terrorist anti-choice group Operation Rescue) surfaced, there has been nothing but controversy surrounding them. They served their purpose well. Of particular interest — since Carly Fiorina mentioned it in the last GOP debate — is a graphic photo of a premature stillborn baby that appeared in the hoax video. Now, it is also widely known that those videos have been edited, voiced over, and interspersed with false footage obtained without permission. Not that facts matter to some people.

Meanwhile, the House Oversight Committee  met to decide whether to completely defund Planned Parenthood or simply shut down the government if the anti-choicers don’t get their way, as they are wont to do.

On Tuesday, MSNBC featured live coverage of the hearing. Luckily for them — or so they thought — they were able to procure  an exclusive interview with Lexi Oliver Fretz, the grieving mom who took the stillborn photo. As it turns out, CMP didn’t ask for her permission before putting her deeply personal photo in their video, and then released the videos in their attempt to disgrace Planned Parenthood.

MSNBC host Thomas Roberts began his interview with Lexi Oliver Fretz, Lexi is a photographer and blogger who said she posted her miscarriage experience and photos of the 19-week old fetus on her blog site. The reason: Lexi said she got tired of explaining to friends, family and neighbors why she wasn’t pregnant anymore. Not only are their photos of the baby — Walter’s — corpse, there are also photos of her two young daughters gazing upon the lifeless fetus.

Roberts asked Lexi several times how she felt about Walter’s picture being used without permission in a video used to discredit Planned Parenthood. Her response: Lexi stated that she and her husband were extremely pro-life but were shocked, at first, to see the photo. Lexi claimed that her family was not seeking attention or fame, but that they were proud of Walter and that “the Lord has this on us to help.”  She goes on to tell about the many, many unborn lives Walter has saved – that people have told her that they were sitting in “the clinic” and changed their minds (about having an abortion). She also described how many people had told her that they “had been mislead and misinformed” about what a 19-week-old fetus looks like. Walter is still a big part of their lives. His sisters talk about him every day.

Roberts continued to attempt to pound home the point that those private photos were used under false pretenses without her permission, were distorted, out of context to be used in a larger political conversation. He asked Lexi if she felt betrayed in any way by Walter’s life being used and mischaracterized for political debates.  Lexi, this time agitated and evasive,  said that she was a little surprised at first not being directly asked by CMP, but they (her family)  were ultimately trusting God. Their lives are in His hands and if this is happening, then He wants to use Walter’s life for His good.

Roberts then said that MSNBC had reached out to CMP and got this response:

Roberts, ever the trooper, tries again to fish for the “stolen photo” angle he wants:

“So Lexi, I’m going to ask you again. DId anyone reach out to you for permission to use Walter’s image in an anti-abortion video aimed at defunding Planned Parenthood and putting them in a false light?”

But Lexi insisted: “Again, not directly, no.”

Seems the info and photo had been pulled from an interview the attention-shy Lexi had done with the Daily Mail last year.

Finally, giving up on the previous line of questioning, Roberts asks:

“What do you want people to know about Walter and about your own views about being pro-life? “

Lexi told Roberts that she believes every child should have a chance, a chance to be alive. So many little lives are being lost and thrown away every day. Walter had a purpose to educate what a child really looks like. Every little baby should have a chance. Roberts then feebly asks if she wants an apology from CMP…once again, to no avail.

” Do you hope CMP reaches out to apologize or offer an explanation for their actions?”

” No. We have talked to them directly and have cleared the air. My husband and I are fine that it has been used.”

And with that, the interview ended. Because of Lexi’s responses, we are now left with an entirely new set of questions about the video, Lexi’s intentions, and what else these anti-choicers may have up their sleeve.