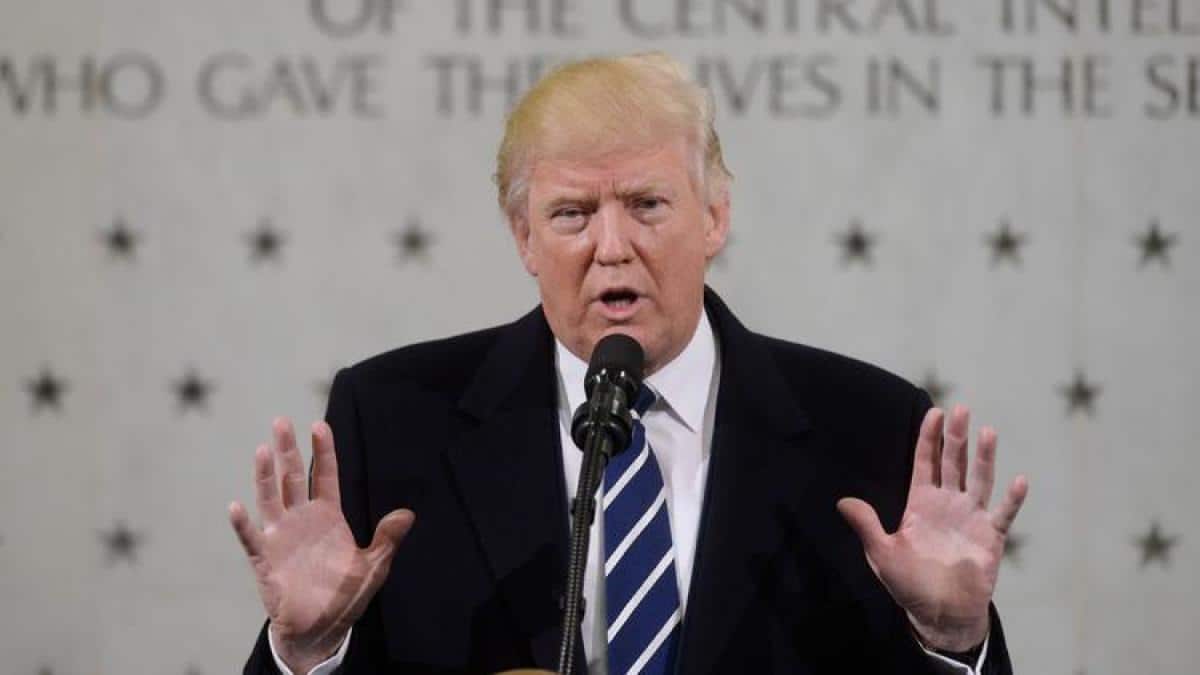 Republican Senator Inhofe made the rare political mistake of telling the actual truth.

Back in 2013, Inhofe signed a letter that asked for an “unprecedented” amount of disclosures from former Senator Chuck Hagel, who was Obama’s nominee for Secretary of Defense. Senate Republicans claimed they were concerned about the “potential for foreign conflicts of interest.”

Fast-forward a few years, and suddenly Republicans have little-to-no concern over blatant conflicts of interest in their party’s President-elect. In fact, Republicans are under fire for ramming through hearings for Trump’s questionable nominees, before those nominees are even properly vetted. The hypocrisy is so blatant that Democratic Senate Minority Leader Chuck Schumer sent Majority Leader Mitch McConnell a letter outlining what they expected from Trump’s nominees.

The letter, however, was written by Mitch McConnell himself, eight years ago. Schumer simply crossed out the names and filled in accordingly.

Republican Senator Inhofe however has no qualms about admitting why the standards have been lowered so much for Trump’s nominees.

It’s different now because it was Obama then, and now it’s Trump.

When The Huffington Post asked Inhofe on Monday night if this same standard of disclosing foreign payments should apply to Trump’s Cabinet nominees, he said it shouldn’t.

“So it’s different now because it’s Trump?” we asked.

“That’s right?” we asked to clarify.

Senator Inhofe Given A Second Chance…And Doubles Down

Even given the chance to walk back his comments, or clarify, Senator Inhofe initially stood by his stunning admission. In the audio below, you can hear stunned and incredulous laughter from reporters as he bluntly admitted that ethical standards are different for Trump.

Later, a spokesperson for Inhofe tried to walk the comments back.

However, Inhofe’s statement – and the actions of the GOP-led Senate – claim otherwise.