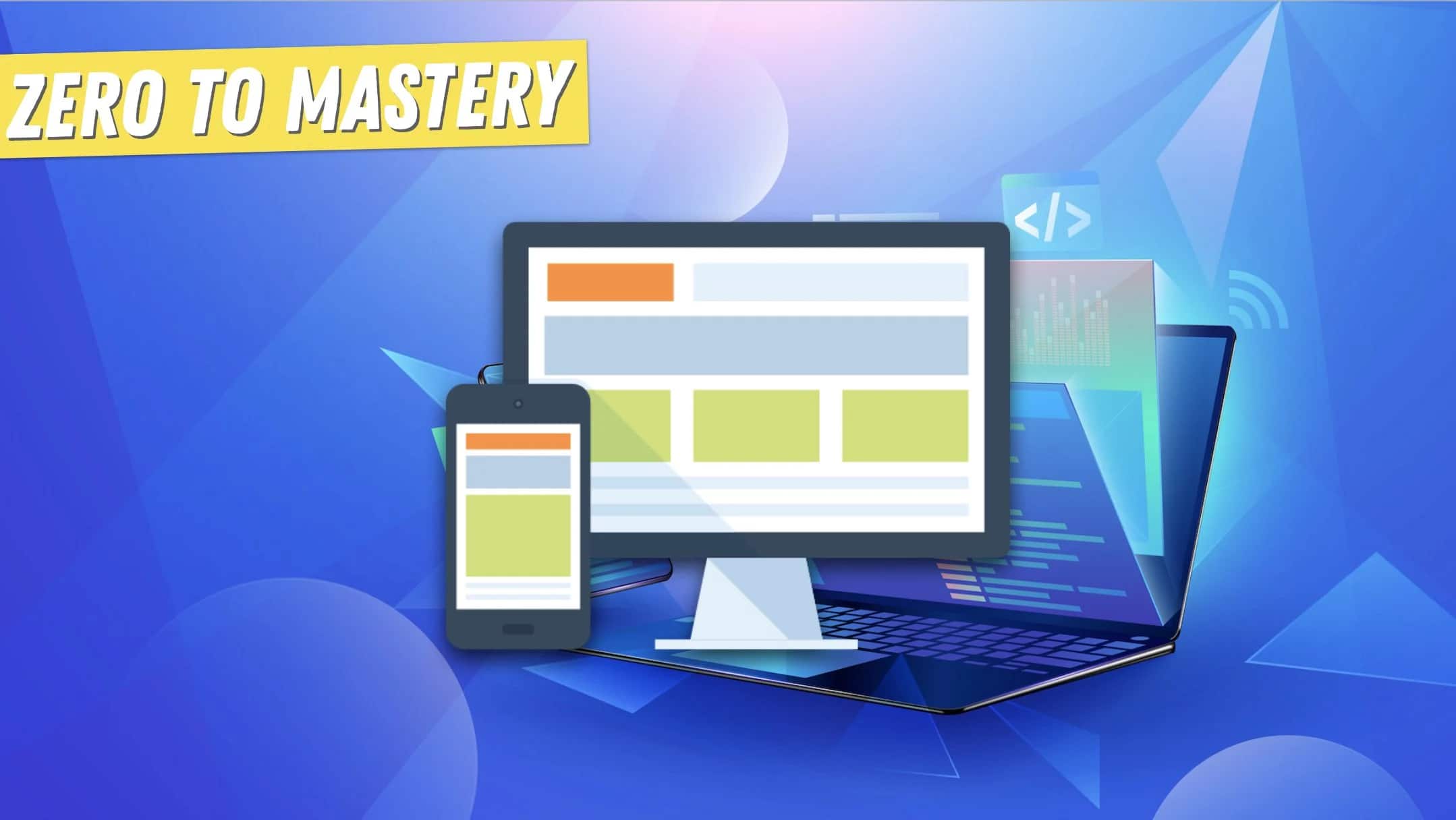 Social media has become the primary medium for human interaction. But that’s not news. The real news is that Twitter has decided to comply with assertive requests from both US and European governments and that means a little less freedom for users of the messaging platform but more tools for users to protect themselves from abuse. And It’s for the best.

The Guardian reported (from a Brookings Institute study done in 2014) that 46,000 DAESH (ISIS) accounts were actively being used on Twitter from September-December of 2014. That’s an issue, especially when Twitter struggled to shut down those accounts.

“Today, Twitter has announced there will be new rules added and existing rules will be updated to ensure abusive behavior and hateful conduct will cease to exist on the global messaging platform.”
– Stacy Liberatore of The Daily Mail

It’s been a long time coming for social media platforms, who have benefited financially from incomplete laws geared toward the digital age. As terrorism grows into an imminent threat around the globe, democratic governments will be tightly wound about maintaining a watchful eye over questionable communications from social media applications.

Is a watchful eye from big brother good or bad news?

For The Time Being, Twitter Is Probably Making The Right Choice By Complying With Government Requests

In light of the attacks in Paris, California and Nigeria there has been a push for more control of social media’s availability to possibly harmful groups. It’s been a sticky situation for governments to push for more control without crossing boundaries of their own – like discrimination. But with that said the right approach from government officials can lead to a productive response from the private sector, as Stacy Liberatore said:

“A White House statement earlier this month called for ‘a dialogue’ with Silicon Valley and others on the subject, saying more should be done ‘when the use of social medial crosses the line between communication and active terrorist plotting.’”

Until the response to the global terrorism threat has been more soundly constructed social media will remain a weapon of both sides. In Twitter’s case this move to revamp its security, build its user protection services and crackdown on harmful abuse will act as more than just a shield against terrorist uses.

Not to mention it opens the door for The White House and other Western governments to approach Silicon Valley (and other tech companies) in a democratic manner.

Rather Than Forcing Silicon Valley To Comply, Show Them The Importance Of Protecting American Sovereignty

In today’s world having tough skin is just part of the deal. But that doesn’t mean that anyone should have to put up with overbearing verbal abuse. Unfortunately Twitter has become a hotspot for just that, and these new company placed regulations might start to diffuse that problem. Making sure that the government and industry are in agreement about what those regulations are for, that’s the hard part.

“Democratic Sen. Ron Wyden of Oregon said he opposes the bill because “terrorist activity” isn’t defined and companies may perversely avoid looking for content to avoid breaking the law if they fail to report something.”

But rather than requiring companies to be responsible for combing through their users data and then handing it over to authorities – which could easily backfire and coax companies into having even less of an active relationship with users – Obama is pushing tech companies to simply get involved in the fight for American safety, as NBC News put it:

In the coming months the Obama Administration and other Western governments will be attempting to make contact with social media companies in order to develop a plan that both protects the rights of the companies users while still giving governments the proper insight into possibly evolving terrorist threats.

So kudos Twitter, for starting what seems to be a unified effort by government and private sector. We’ll see if it lasts. 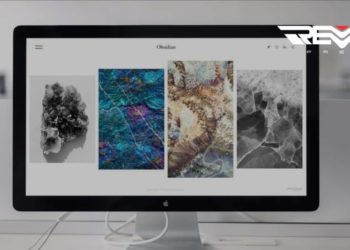