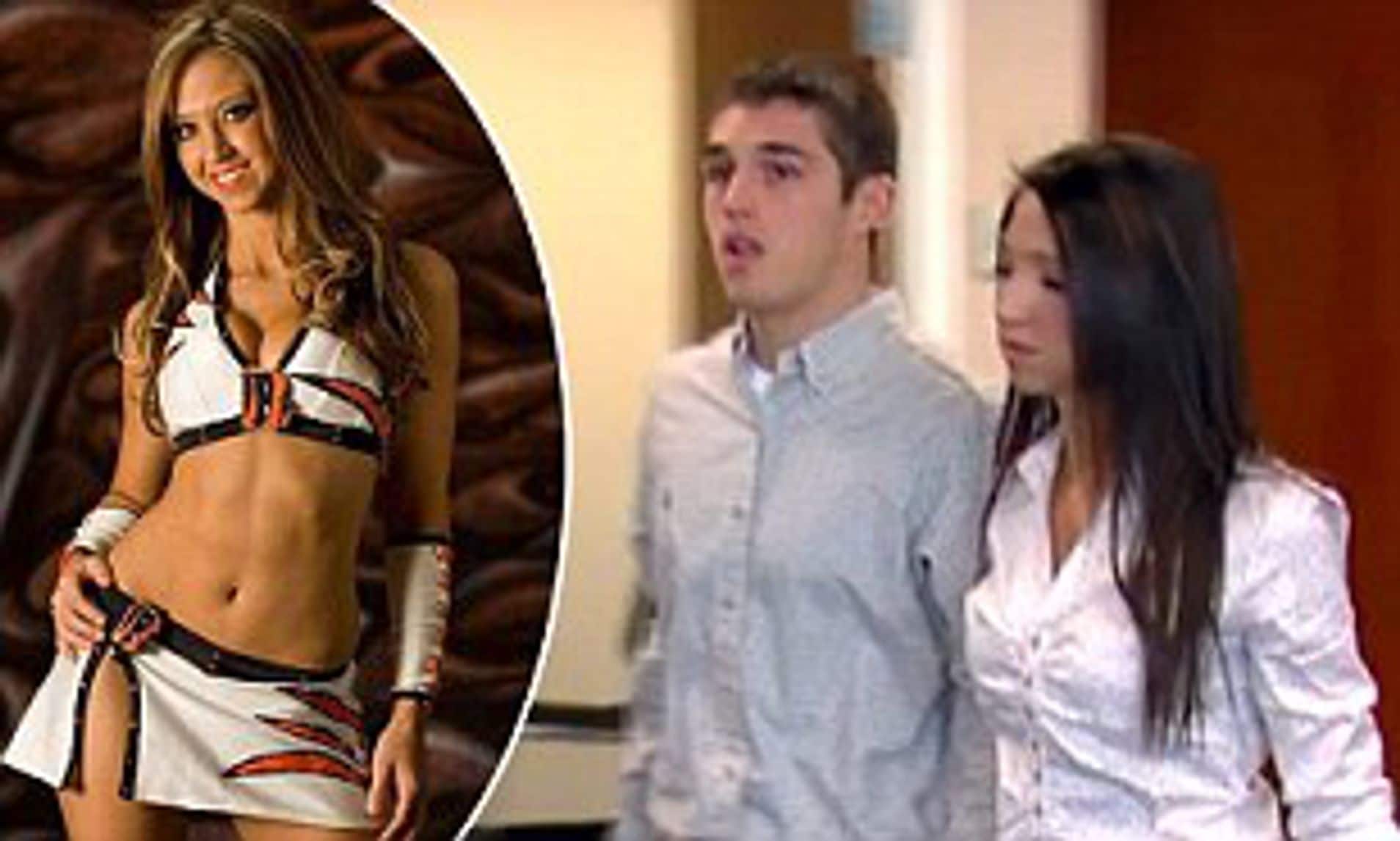 The Cheerleaders Wouldn’t Send Him Any “Freaking Nudes”

Less than a week after the latest gun massacre in Oregon, an Idaho high school was placed on lock down after a student threatened to “kill all the girls” because none of the cheerleaders would send him nude photos.

“Because no one will give any to me. Every one hates me. And I hate (one particular girl). And I will kill myself after.”

Highland High School in Pocatello, Idaho was closely monitored October 7 after an anonymous tip was reported involving a threat of gun violence by a student.

A 15-year-old boy has been identified and charged with one count each of threatening violence at a school and telephone harassment in connection with the threats — which spread quickly across social media and were then reported to officials at the Pocatello/Chubbuck School District.

Police immediately initiated a lock down at Highland High School as officers investigated the threat.

“Some kid who was having attention problems with specifically the cheerleaders, didn’t get nudes,” said student Isaac Gomez. “He was asking for some inappropriate things.”

According to conversations through Facebook and Twitter, the suspect made threats that he was going to bring guns to school on Friday, October 9.

“He legitimately sounded like he had this all planned out. His last text that I read, he said, ‘Hopefully everyone writes a good will because I’m coming on Friday at 9:30 first period,  I’m gonna start shooting from B hall, down C hall.’ “

The teen posted that he intended to bring guns to school and kill all the girl students, and shared detailed plans for how he would enter the school and eventually kill himself in the weight room.

A screenshotposted online by KIDK-TVshows a text message conversation between the teen and a friend who tries to talk the boy out of his violent plot, which he intended to carry out about 9:30 a.m. October 9. The texts went on to single out an individual student.

The thwarted gunman used the same Twitter handle from which multiple Highland High School students – mostly girls – were being repeatedly harassed. One tweet associated with the user threatened to harm President Barack Obama. Another contained racist remarks about black people.

The 15-year old suspect is now in custody and is being held at the juvenile detention center. Hopefully he will get some Republican-endorsed mental health care.