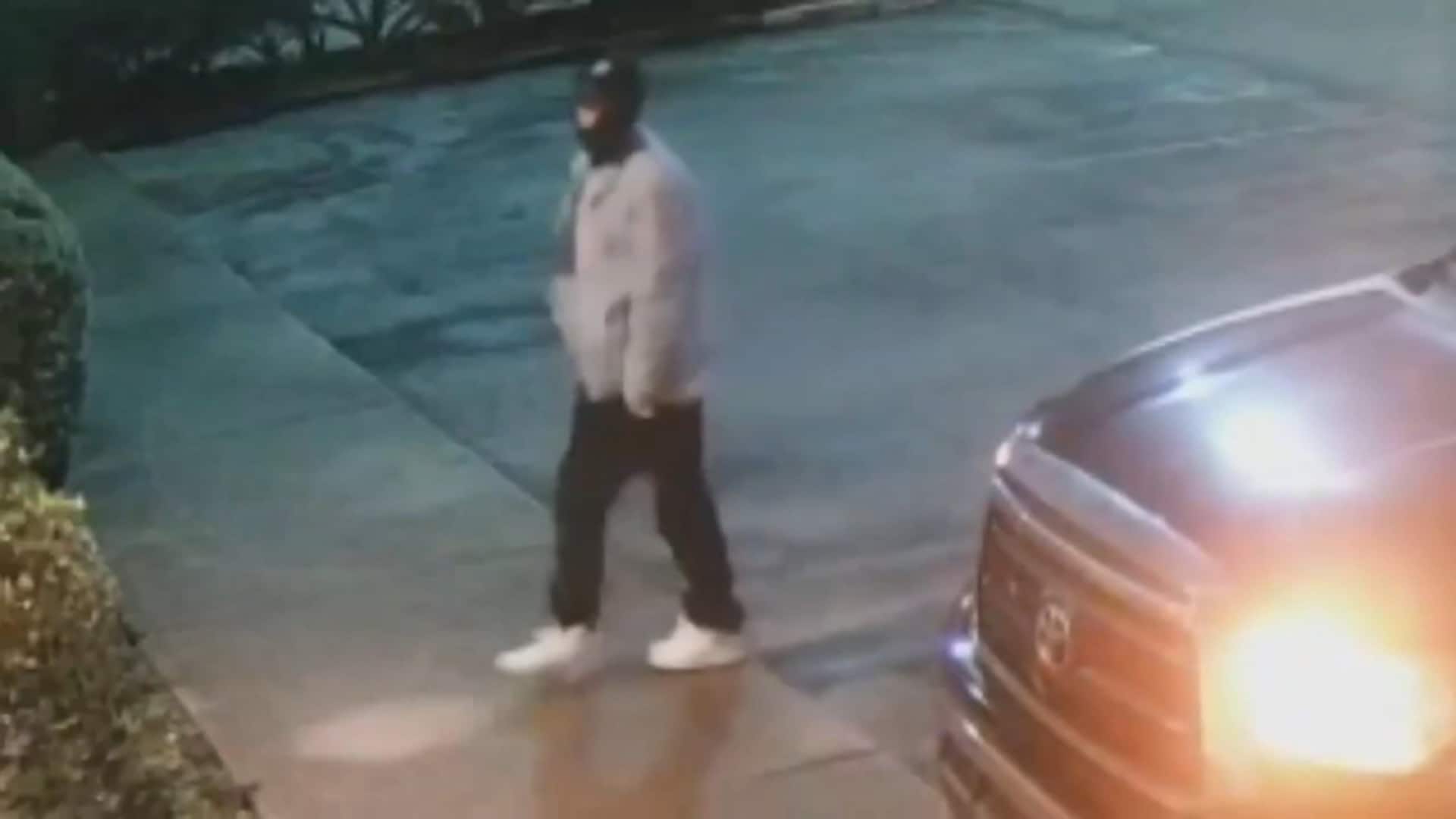 We’re constantly hearing how a “good guy with a gun” could easily prevent tragedies. NRA board member Charles Cotton once said the Charleston church shooting could’ve been prevented if guns had been allowed in the church. Before that, Texas Rep. Louie Gohmert said the Aurora theater shooting could’ve had a better outcome had patrons similarly been armed. Ironically, it’s a Texas shooting that now makes Gohmert look foolish.

On Saturday night around 11:15 pm, a man driving a Chevy truck was attacked by two assailants at a north Houston Valero gas station. Had this been the end of the situation, it’s likely that the two attackers would’ve gotten away with the truck and left the driver with a few bumps and bruises. Heck, maybe the attackers would’ve given up after noticing the attention they were drawing. Unfortunately, that’s not what happened.

Noticing what was going on, a “good guy with a gun” pulled out his weapon and started firing at the attackers. None of the bullets hit the assailants, so that night, no one was given the death penalty for hijacking a vehicle. Even Texas shootings are bigger in the Lone Star State, though, and while the assailants got away with the truck, a bullet shot by the “good guy with a gun” struck the victim in the head.

Once again, the situation could’ve ended there. The supposed “good guy with a gun” could’ve called for help and stayed with the victim. Once again, though, that’s not what occurred. Instead, the shooter fled the scene and is currently being sought by police. Of course, maybe he was just scared and confused. That could’ve led him to flee, correct?

Of course not. After the shooting, he picked his shell casings up off the ground. Anyone who watches Forensic Files or any show on Investigation Discovery knows that shell casings can be used to link a shooter’s bullets back to him. Isn’t it amazing that a good guy with a gun would shoot an innocent victim in the head, get rid of any evidence that could prove his involvement and then disappear into the night?

After the victim was shot, the original two assailants fled in the truck. They abandoned it only two miles later, and police have been unable to find them since. Since the “good guy” fled the scene as well, police now have to divide their time between seeking the two assailants and the wannabe urban cowboy who thought it’d be cool for the local news to call him a hero.

As of last report, the victim was in stable condition at a Houston area hospital. The two carjackers are somewhere probably scared out of their minds that they’ll be charged under the felony murder rule if the shooting victim dies, and there’s a “good guy with a gun” out there hoping police don’t track him down and connect him to the Texas shooting victim.

Congratulations gun rights activists. Another victory for good guys with guns. Maybe now the shooter can steal some money from the victim’s family and donate it to the NRA like this ammo dealer did.

Video coverage via ABC13. Note: This was recorded before media knew the “good guy” had shot the victim.