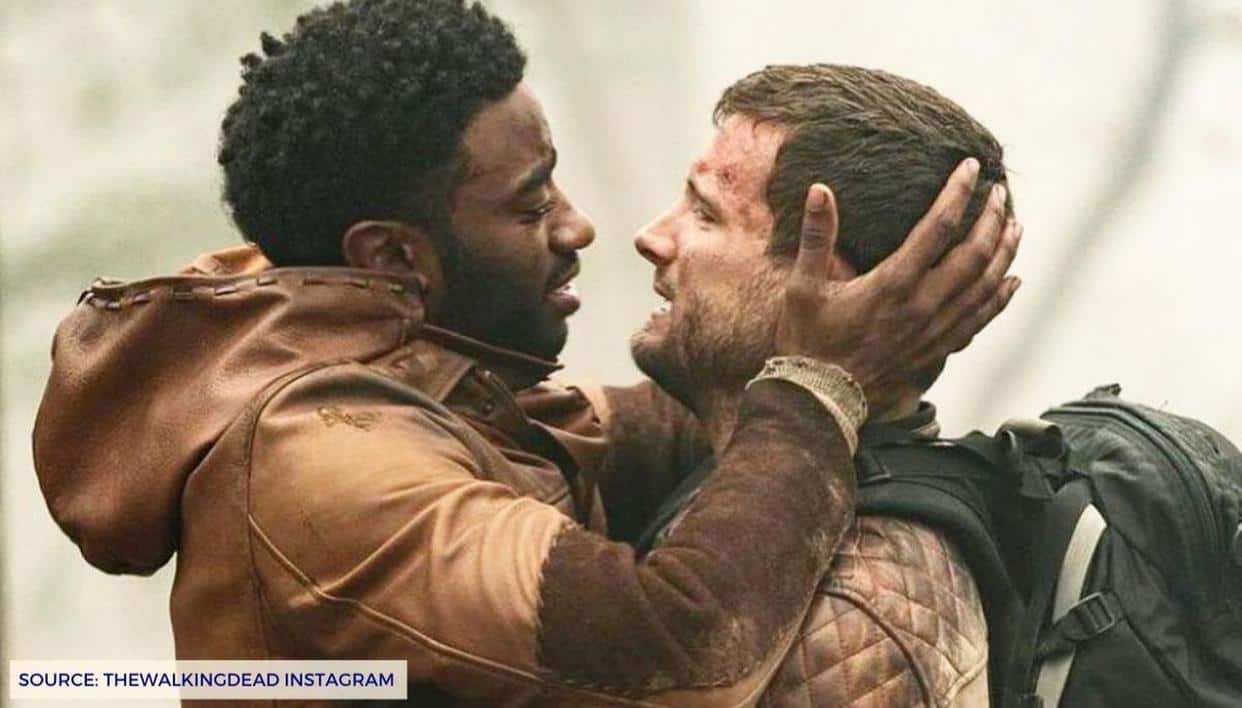 The Walking Dead premiered on Halloween night in 2010, and it’s been all uphill since then. The show has shattered previous cable television records, and there’s no indication that it will be gone anytime soon. Amazingly, Facebook found that the show actually united Democrats and Republicans. As if we care, though, it might soon be losing its conservative audience.

On the Feb. 22 episode of The Walking Dead, the storyline of Aaron, a survivor who showed up in the final scene of the previous episode, was delved deeper into. As it turns out, Aaron is a homosexual male, and another new character on the show, Eric, is his partner.

I want to say that Republicans would have known this if they’d read the comic series, but this would require the assumption that most Republicans can read. And as a journalist with integrity, I simply cannot make that assumption without something more in the way of evidence.

We’ll ignore the fact that Tara, another character, has been an open lesbian on the show since last season. We’ll ignore this because ignorant bigots certainly are. When it came to the heartwarming scene where Aaron and Eric were reunited and shared a kiss, though, droves of the Walking Assholes hit Twitter in full force.

Here are some of the more idiotic Tweets, followed by some epic responses from non-bigoted fans.

@WalkingDead_AMC i have been watching the walking dead for years with my kids,then with no warning u throw gays in there, I’m disappointed

Had to go and put fags in the walking dead…… damn…….just damn

I don’t like that the walking dead got faggot shit on here now. Is Nothing Sacred !???

gay guys on walking dead just made the show value go down..

I don’t discriminate against gay people. Plenty of my co-workers are gay. I just rather not have young children exposed to the BS on TV

First off, if you’re watching The Walking Dead with your young kids, you can’t talk shit. Period. Second, if you’re raising your kids to think there’s something wrong with being gay, you’re a piece of shit. Period. Third, here are those epic responses we promised you, which are pretty much… you know… the shit.

People are really offended there are gay characters on #WalkingDead? LOL How dumb are you?

Attention haters: According to The #WalkingDead, it looks like same sex marriage will survive the zombie apocalypse. Churches? Not so much.

So a gay kiss on #WalkingDead has caused controversy. Le sigh. Guess it’s not just the zombies who need brains.

I can’t believe Walking Dead has two guys kissing. This is totally unacceptable in a show where a 6 year old kills her sister

People kicking off cause WD had a open gay couple kissing is stupid! Has everyone forgot Tara is a lesbian? #doublestandards #walkingdead