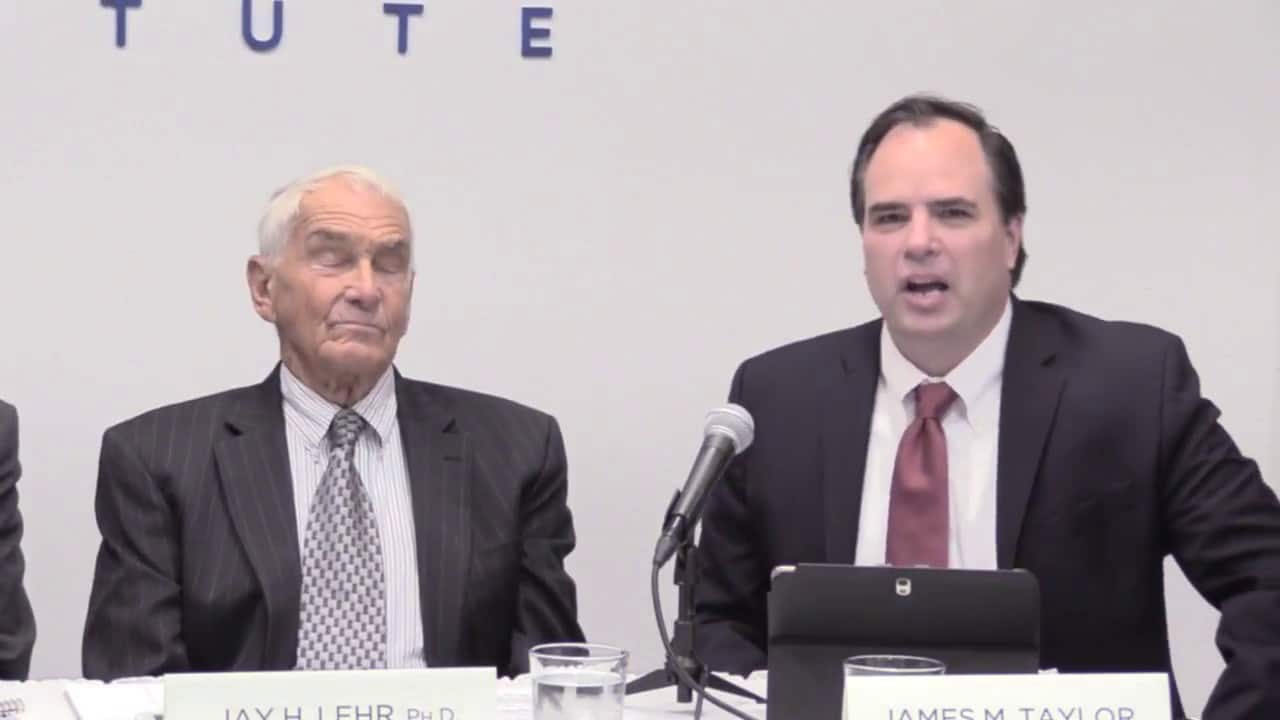 Finally, the curtain is being pulled open to reveal who the real Wizard of Oz is in the world of climate change denial — big coal. Recent bankruptcy filings from the second largest US coal processing company reveal they secretly funded a climate change denial group that has a history of harassing climate scientists. Shocking, I know.

Documents from Arch Coal’s bankruptcy proceedings listed Energy & Environment Legal Institute (E&E Legal) as a creditor. The E&E Legal group, formerly known as American Tradition Partnership (ATP), are well-known for their lawsuits that forced climate scientists to release their emails, as well as their lawsuits against wind power and renewable energy resources. Court documents also list the American Legislative Exchange Council (ALEC), a nonprofit with ties to the Koch family, which lobbies politicians and private individuals to draft legislation in Congress, as a creditor to Arch.

These links prove the coal industry is trying to muddy the waters of science to save itself.

The court documents filed by Arch does not list a dollar amount given to these groups or when payments were given.

As I’ve previously said, E&E Legal are best known for harassing those who study climate change. Climate scientists Dr. Malcolm Hughes and Dr. Jonathan Overpeck from the University of Arizona had 13 years of his emails subpoenaed by the legal group, for one example. Another, a now-Penn State professor Michael Mann, an award-winning climate scientist most noted for his studies showing a “hockey stick” spike in the Earth’s average temperature, also became the target for E&E Legal. Mann was investigated by the climate change denial group for allegedly falsifying climate data in order to receive grants. Mann was cleared after multiple investigations.

But the E&E Legal group acts as a hindrance to continuing climate science research.

The Center for Media and Democracy (CMD) spoke with Brendan DeMelle of DeSmogBlog, via email. DeMelle said:

“The volume and frequency of the requests from [E&E Legal] are designed to antagonize leading climate scientists, wasting their time in drawn out and frustrating lawsuits. They frankly have better things to do, and that’s obviously the point of E&E Legal’s campaign.”

“It’s very telling to confirm that E&E Legal has received Arch Coal funding since their attacks on climate science and harassment of scientists are just what the coal industry is counting on to survive.”

The climate change denial group had also been accused of breaking state campaign finance laws in Montana when they failed to register as a political action committee in 2010. The state accused the group of money laundering and corruption. E&E Legal, then known as American Tradition Partnership/Western Tradition Partnership successfully won that case due in large part to the Supreme Court’s Citizen’s United ruling, which found Montana’s state law unconstitutional. The group also successfully sued the city of Longmont, Colo. for its campaign finance disclosure laws, which the city settled and agreed to drop disclosure requirements. By all appearances, the group funnels gobs of cash into political races for candidates who will openly denounce climate change.

As of October 2015, 70 percent of Americans believe climate change is real. And 97 percent of scientists believe climate change is an absolute fact. Yet, these denial groups with stacks of money from the coal and fossil fuel industry have bought and paid for politicians who will act as a barrier to progress in cleaner energy. The repercussions of this greed, this vested interest in protecting the profits of the energy industry, are enormous for all life on Earth.

Now that coal companies are dying, the masks are coming off. But now that we have proof of the problem — that big oil and coal are undeniably associated with harassing climate scientists and hindering their work — we have to elect representatives who will fight to end Citizens United. Or, fight to adopt a constitutional amendment for responsible campaign finance, so Americans can have informed consent before they cast ballots for people. This is the crux of the problem. We also need to steal back the narrative that legal groups have spent years damaging and press climate change, as an urgent matter once more, and we need to move on to clean energy resources to combat the damage we’ve already done to the Earth — the only planet we can ever live on.

We have the potential to elect a president who will fight hard against the special interests that plague and weaken our Democracy, but only if we demand this from them. So VOTE like your life depends on it.