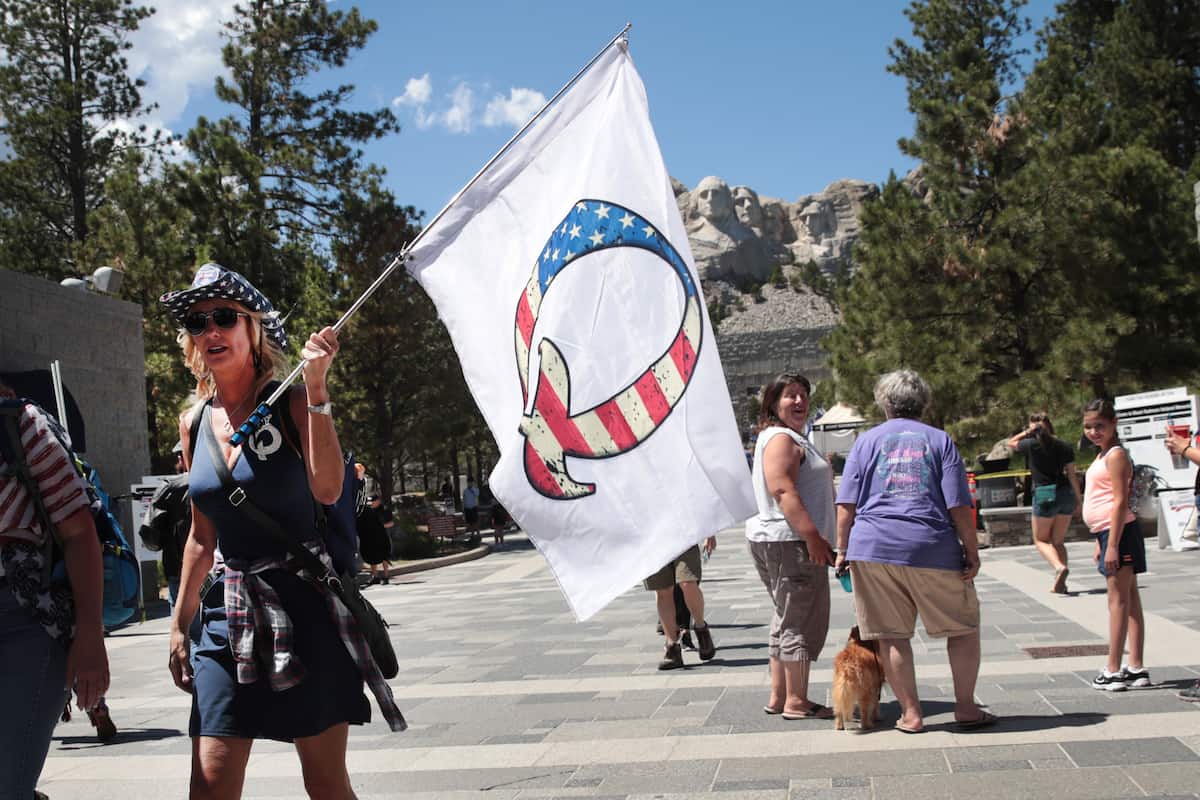 Former Trump campaign chair Tim Nolan was arrested for “felony human trafficking of a minor, felony inducing a minor to engage in sex, and a third count of giving alcohol to a minor,” according to the indictment filed this week in Boone County, Kentucky. The one count for human trafficking is for “allegedly subjecting a minor under the age of 18 to commercial sexual activity,” according to a local news source.

In other words, the 70 year-old former Trump campaign chair was profiting financially from pimping out a minor.

Donald Trump hires only the best people, right? In fact, his exact words were, “I’m going to surround myself only with the best and most serious people. We want top of the line professionals.”

All of the alleged felonies were committed while he was the chair of the Campbell County, Kentucky arm of the Trump campaign.

Nolan had been under investigation since at least February.

According to the report by the River City News, Nolan has a questionable personal history and controversial views.

“He is an outspoken and controversial figure in local politics. Last year he sued the creator of GOPfacts.org, which took aim at Nolan and others, and specifically referred to Nolan as a vehement racist and posted a photo that purported to be of Nolan in a Ku Klux Klan robe.”

However, that didn’t stop the Republican from being a Trump campaign chair, a former Campbell County District Judge, and a current member of the Campbell County Board of Education.

Those Republicans sure do know how to pick them, right?

Currently, Nolan is wearing an ankle monitor, placed on him on Friday, after he turned himself in once  an arrest warrant was issued. He was also ordered to have no contact with the reported victims and family, by any means, electronic or otherwise. His case will be handled by the Attorney General’s Special Prosecution Division in nearby Boone County, since the prosecutor, clerk and judges in Campbell County recused themselves due to potential conflicts of interest.

Congressman Blasts Jeff Sessions: ‘You are a Racist and a Liar’

Congressman Blasts Jeff Sessions: ‘You are a Racist and a Liar’