That Time Mr. Rogers Sued the KKK and Won 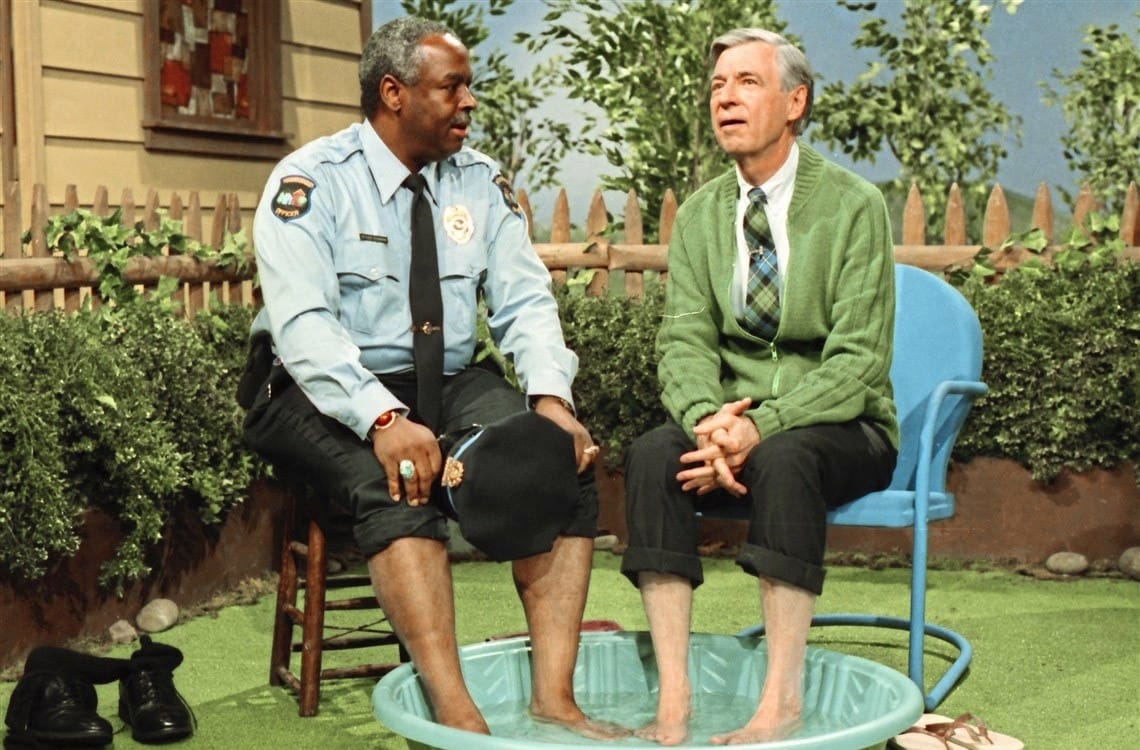 Mr. Rogers sued the KKK and won because he had no time for racism. After all, his show spoke to inclusiveness. Everything he did was in an effort to let anyone who wanted to join him in his neighborhood. The reason why he narrated his actions, for example, was to allow his blind viewers to join in. Nothing escaped his attention when it came to inclusiveness.

Mr. Rogers vs the KKK

Unless, of course, you were a member of the KKK. Mr. Rogers didn’t want that kind of shit in his neighborhood.

Back in 1990, three men in Missouri used a Mr. Rogers impersonator, as well as the music and sound effects associated with the beloved children’s program, to make a phone recording. The recording was overtly racist and anti-gay. The New York Times reported:

The recordings were accessed through a phone number that was “widely distributed” to school children.

Mr. Rogers For The Win

Rogers promptly sued. Because, as his lawyer stated, the messages “of racism, white supremacy and bigotry (are) the antithesis of everything Rogers and Family Communications Inc. stand for.”

The three men, all Missouri Knights of the Ku Klux Klan, behind the violent, racist and anti-gay messaging were ordered to cease and desist. The three men agreed to destroy the disgusting recordings.

And it was once again a beautiful day in the neighborhood, thanks to Mr. Rogers.

Mr. Rogers remains a beloved figure, and his constant push for, and messages about, inclusivity is one that many Americans could benefit from revisiting.

And just in case you need a little Mr. Rogers in your day, here’s a quote on what he saw as the real disabilities in this world.

“Part of the problem with the word ‘disabilities’ is that it immediately suggests an inability to see or hear or walk or do other things that many of us take for granted. But what of people who can’t feel? Or talk about their feelings? Or manage their feelings in constructive ways? What of people who aren’t able to form close and strong relationships? And people who cannot find fulfillment in their lives, or those who have lost hope, who live in disappointment and bitterness and find in life no joy, no love? These, it seems to me, are the real disabilities.”

‘Trump is Not My Bride’ Putin Says, Ridiculing ‘Boorish’ Trump in Scorching Interview

‘Trump is Not My Bride’ Putin Says, Ridiculing ‘Boorish’ Trump in Scorching Interview