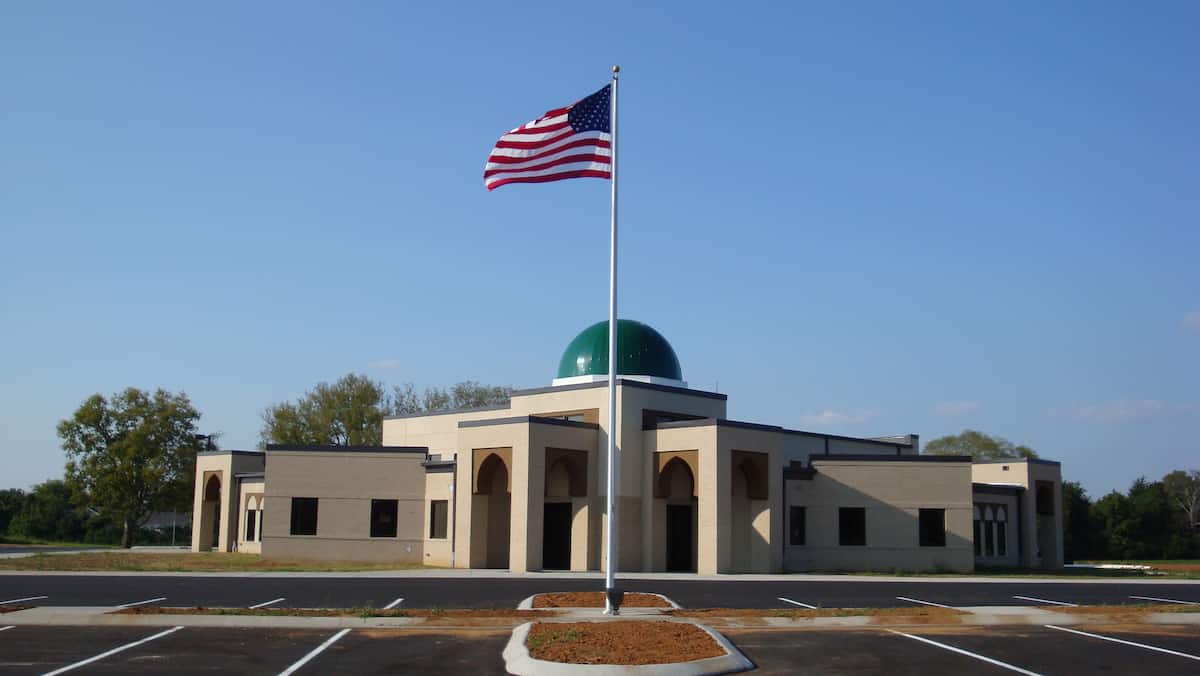 Failed congressional candidate and ordained minister of the Christian National Church Robert Doggart pleaded guilty last week to plotting an attack on Islamberg, a Muslim village in New York state. Doggart, 63, was arrested on April 11 by the FBI before he could carry out the plan to “utterly destroy” the community. Islamberg has long been a target of right wing groups. Sean Hannity and others have asserted on Fox News, of course, that it is actually a terrorist training ground.

Federal agents became aware of Doggart’s plan in early 2015 and began surveillance. A local judge authorized a wiretap on March 15. The investigation of Doggart, according to FBI agent James Smith, who wrote the criminal complaint, included the use of a confidential informant, the wiretap, and a review of Doggart’s social media accounts. Smith said Doggart had spoken on the phone with a person in South Carolina about plans to burn down a mosque and other buildings.

“We’re gonna be carrying an M4 with 500 rounds of ammunition, light armor piercing, a pistol with 3 extra magazines and a machete. And if it gets down to the machete, we will cut them to shreds.”

Doggart had spoken to this source as recently as April 9, one day before his arrest. The attack was to take place on April 15. According to a plea agreement filed at the US District Court of the Eastern District of Tennessee, Doggart posted on Facebook in February: “Target 3 [Islamberg] is vulnerable from many approaches and must be utterly destroyed.”

Doggart also told the informant that he planned to travel to New York for “reconnaissance” in early April. He planned to check out the buildings he hoped to burn. “That’s when those guys inOperation American Freedom (OAF) say they’re gonna start a civil war” Doggart told the informant, referring to a militia group whose leader has promoted his anti-Muslim views on Fox News.

Doggart spoke at theOAF rally in December 2014, where flag-waving protesters repeatedly called for President Barack Obama to be lynched as “a Kenyan traitor.”

“The president of the United States is guilty of treason to the Constitution,” Doggart told a group wearing military fatigues and tricorner hats as demonstrators called for Obama to be hanged as a traitor.

Doggart and the confidential source later met in Nashville. During that meeting, Doggart spoke of using molotov cocktails to firebomb a mosque, school and cafeteria in the Muslim community, which was founded by African-Americans who had converted to Islam from Christianity.

Other recorded calls revealed more specific plans for the firebombing and a desire to work with private militia groups. There is also reference in his calls to waiting until the federal government institutes martial law to carry out his attack.

“Our small group will soon be faced with the fight of our lives. We will offer those lives as collateral to prove our commitment to our God, We shall be Warriors who will inflict horrible numbers of casualties upon the enemies of our Nation and World Peace.”

The case has received very little local or national media coverage and has resulted in an outcry from The Muslims of America, Inc., the organization and community Doggart targeted. The organization said in a press release it was notified about the threat and worked with state and federal authorities to provide Islamberg residents with around-the-clock security.  The organization’s public relations director, Mathew Gardner, said in a statement,

“Doggart is an example of the results of unchecked and rampant Islamophobia which has spread lies for years about our peaceful community. This man plotted to mercilessly kill us, kill our children, and blow up our mosque and our school. We have sound reason to believe he has already visited our other locations around the U.S. What other murderous plans do he and his private militia have and where are his accomplices?

“All would agree, if a Muslim did this, the perpetrator would be immediately identified as a terrorist then prosecuted to the fullest extent of the law. The examples are numerous,” Gardner continued. “Therefore, we call on all branches of justice to see to it that this man is prosecuted for planning a heinous hate crime and terrorist act.”

Oddly, Doggart was not charged with a hate crime or terrorism. He pleaded guilty to charges of interstate communication of threats. He remains free on bond until sentencing. Doggart is facing a $250,000 fine and up to five years in prison. He was put on pre-trial release two weeks ago, after his attorneys told Magistrate Judge Susan K. Lee he had weaned himself off painkillers and stopped using alcohol while in the Hamilton County Jail.

“Because the chief concern is that Defendant may want to travel to New York to inflict harm on people or destroy buildings, the home detention and location monitoring, along with being in the custody of family members, should go a significant way toward ensuring Defendant does not pose a danger.”

Doggart ran as an independent in 2014, picking up about six percent of the vote in a race that overwhelmingly elected U.S. Rep.Scott DesJarlaisof South Pittsburg. He campaigned on a platform of overturning Roe v. Wade, “no ‘political correctness,’” limiting immigration, investigating Benghazi, and a “restoration of better days.”