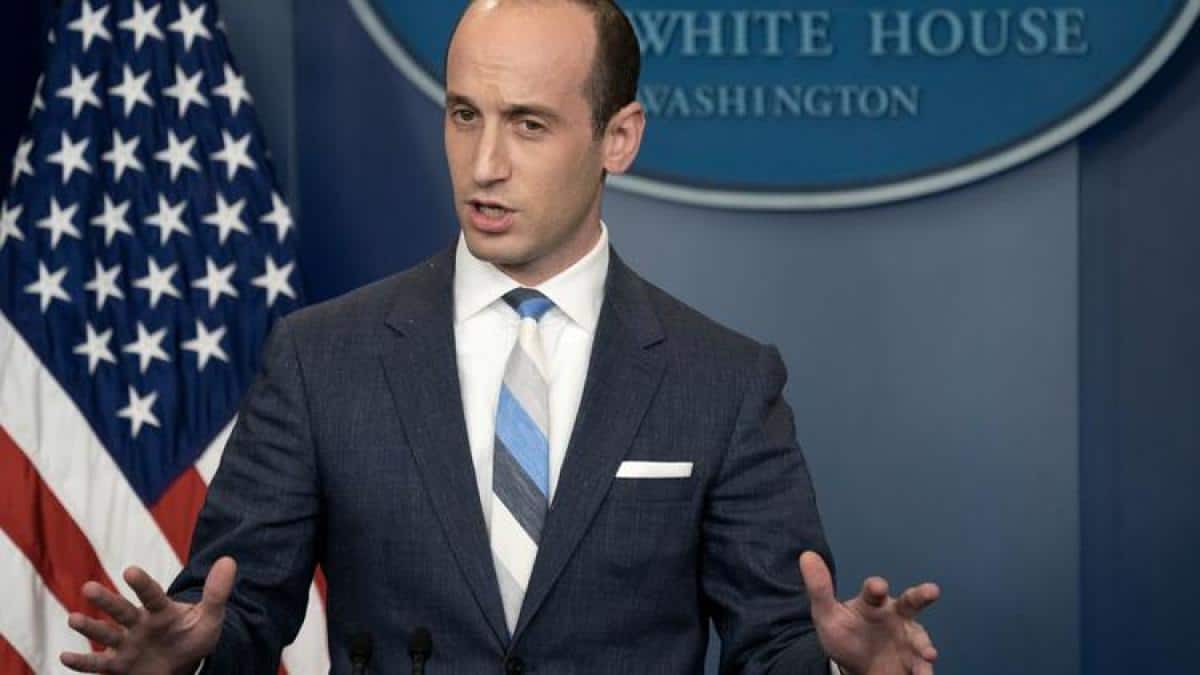 The Trump White House Is Chaotic

This morning, President Donald Trump sent out yet another tweet condemning the media and proclaiming that everything was sound and well in the White House. This constitutes continued damage control attempts by the administration in the aftermath of Michael Flynn’s scandal.

In the tweet, Trump called anyone who accused the White House of being in turmoil propagators of “fake news.” Fake news, which ended up winning Politifact’s “Lie of the Year” award last year, is a digital epidemic that has resulted in a red scare overlapping many media sources.

While clearly directed at publications like The Washington Post, the irony is that the primary source of these claims comes from General Tony Thomas, head of the military’s special operations command, who said at a press conference that: “Our government continues to be in unbelievable turmoil.”

This sentiment is being echoed by numerous political analysts and strategists, who note that the Trump Administrations numerous gaffes combined with communications disarray caused by his executive orders have resulted in bureaucratic chaos in the federal government.