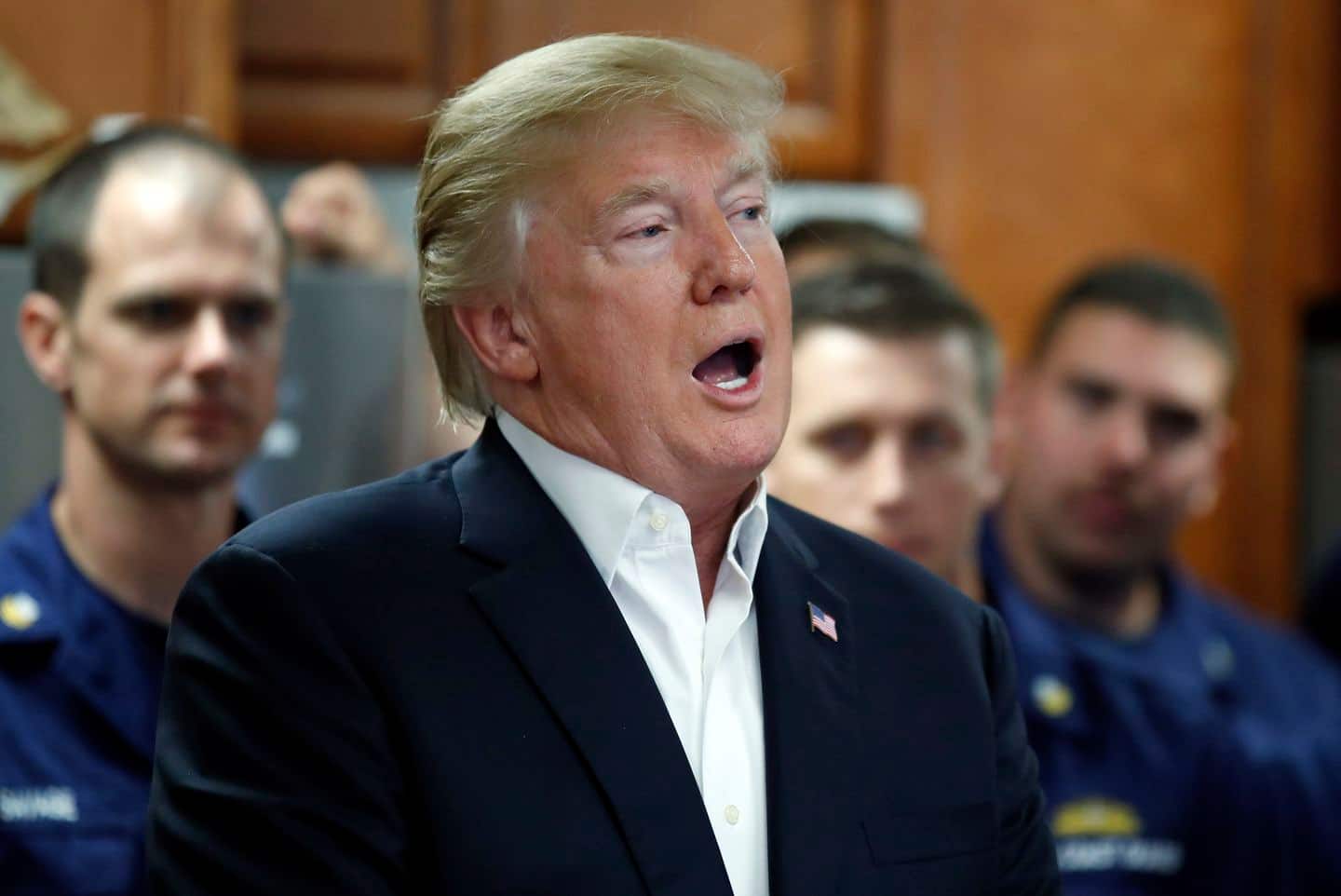 America was in for a horrific treat Thursday as it awakened to a uniquely American holiday, Thanksgiving. And it certainly is not helping to make “MAGA.”

NOW WE KNOW WHAT “MAGA” MEANS

Anyone who follows Trump on Twitter knows that he is prone to early morning Tweet-storms, often infantile rants or self-indulgent demands for the masses to bend the knee before their Supreme Leader. But Thursday morning was different. And deeply disturbing.

RELATED: Megalomaniac Donald Trump Demands To Be Thanked For Thanksgiving

Those keeping score know that since the release of 3 UCLA basketball players from being held in China for shoplifting charges (a serious offense, there), Trump actually demanded that the players thank him personally (which they did). He even went so far as tweeting that he regretted the decision to get involved,  essentially saying he should have let them rot in a Chinese prison. On Wednesday, he slammed the players further as “ungrateful.” Making matters worse, he has now gotten into a disgusting back-and forth feud with the father of on of the players, Lavar Ball. This has gone on for days;

Now that the three basketball players are out of China and saved from years in jail, LaVar Ball, the father of LiAngelo, is unaccepting of what I did for his son and that shoplifting is no big deal. I should have left them in jail!

It wasn’t the White House, it wasn’t the State Department, it wasn’t father LaVar’s so-called people on the ground in China that got his son out of a long term prison sentence – IT WAS ME. Too bad! LaVar is just a poor man’s version of Don King, but without the hair. Just think..

These exchanges have been so disturbing, even Right-Wing news outlets have been slamming Trump.

Yesterday, Washington Post columnist Greg Sargent from the Plum Line made an observation that was already being well-dissected on several news outlets and talk radio: That Trump has a pattern of attacking people of color, particularly high-profile African-Americans. This is a tactic widely seen as feeding Trump’s very outspoken White Nationalist base.

And just in case this reply gets deleted, here is a screencap of the live tweet:

So there it is folks. In black and white (pun intended), clear as crystal. I’m not sure how there is any other way to interpret just exactly what he means. I guess the days of subtle dog-whistles are over now that Trump is in charge.

How much more of this will the American people stand for?