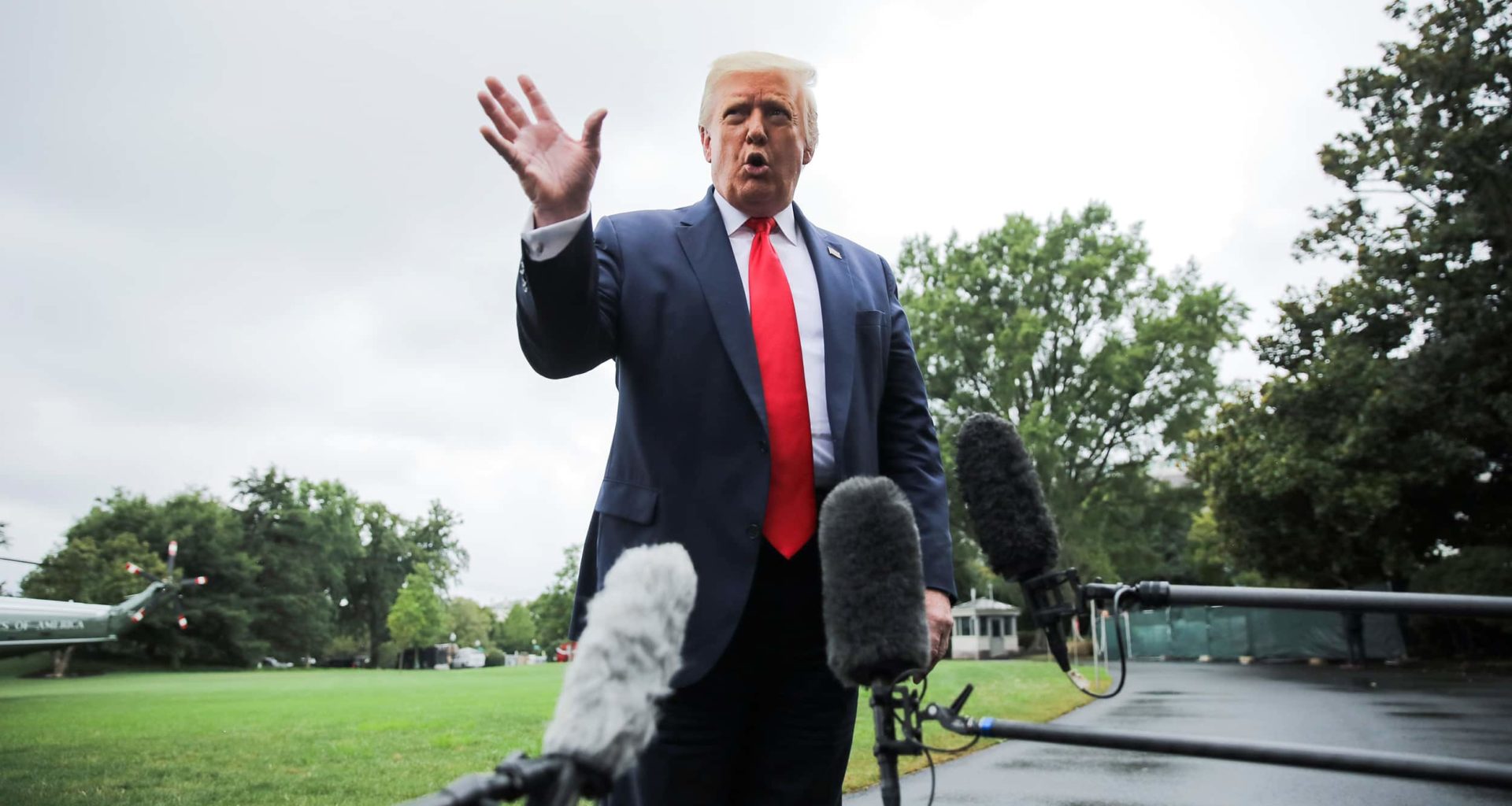 Being president is hard, and no one knows that better than current president Donald Trump. After less than two weeks into the job, having already made a mess of the country at home and abroad, the president needs a vacation.

This Friday, Trump will leave the White House, board Air Force One. He will fly out to Mar-A-Lago for the weekend. While refugees ponder life and death, Trump will be golfing in the sun at his resort. The weather promises to be a balmy 70 to 80 degrees during his stay.

The Federal Aviation Administration just issued flight restrictions that will be in place during the length of the president’s stay. His vacation begins February 3 and ends on February 6.

Trump is likely to get a lot of flak over this. Although presidents do take time off, it’s really rare to see a sitting president take a vacation a mere two weeks into his first term. In fact, taking a break to fly out to sunny Florida while his recent executive action is entangling our judicial systems in lawsuits on the constitutionality over a religious ban seems really rather low-energy.

Remember When Trump Promised He Would ‘Rarely’ Take Breaks?

Another reason that Trump may take some heat over his need to take a rest shortly into his presidency is because of this:

This was a little tidbit he stated during his campaign, in an interview with the Hill. He repeated it in a later interview with ABC, after winning the election. It’s a sentiment he’s expressed several times. In fact, it’s a current claim up on Politifact. Currently, it states that the claim has not yet been rated.

It looks like they will probably be able to rate it soon. As false.

So while Republicans grapple over how to handle Trump’s ban on Muslims, and Democrats promise to filibuster the Supreme Court nominee Trump says he will announce on Tuesday, Trump himself will be playing golf, working on his tan, and watching TV between bites of fast food and tweeting.

But if anyone in Florida feels the need to let President Trump know how his presidency is going so far, Groopspeak recommends a protest. Perhaps outside the gates of Mar-A-Lago or, if not allowed, at one of his other clubs nearby where he holds “charity” events. The address is 1100 South Ocean Blvd, directly along the Palm Beach coast…just in case.