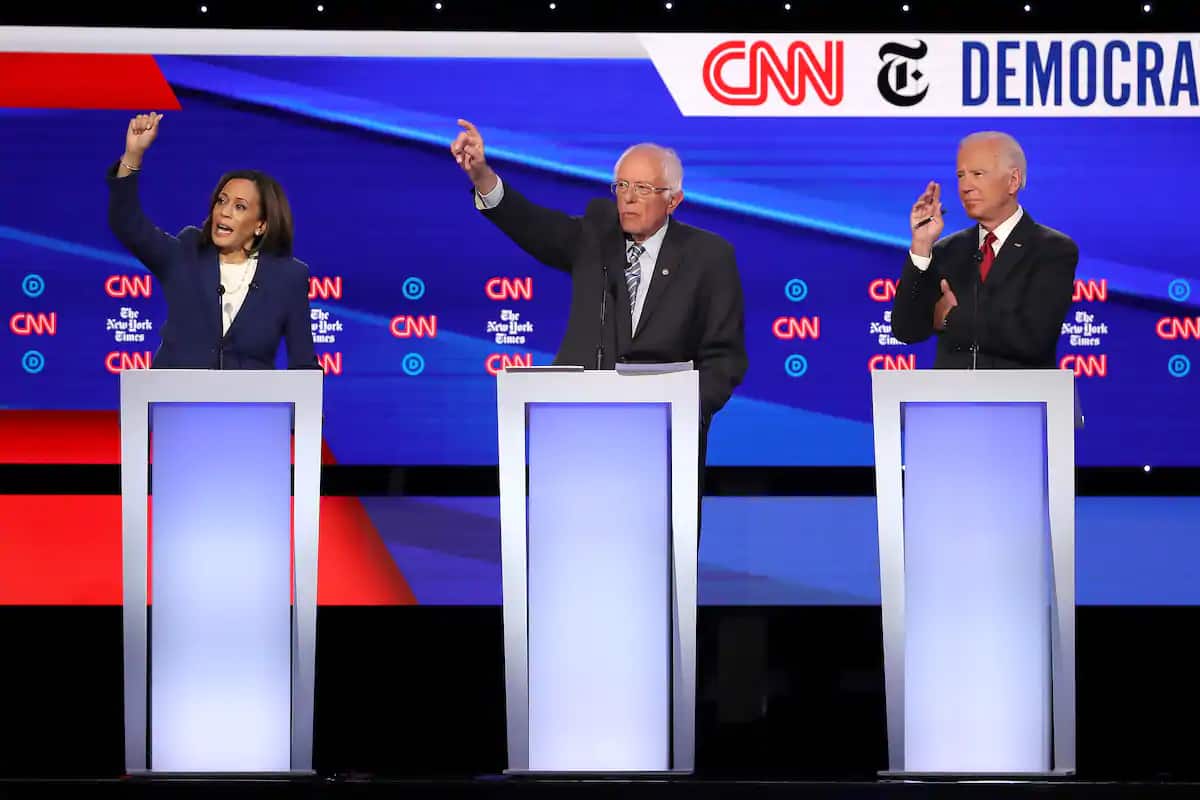 Another day has dawned and another horrifying announcement has been made concerning the cabinet choices of Republican president-elect Donald Trump. Reports have surfaced that Trump will name CKE Restaurants CEO Andy Puzder as his nominee to head the Department of Labor. Puzder has been all kinds of bad news for workers as he has railed against the minimum wage and Obamacare and wants nothing but robots working in his restaurants.

CKE Restaurants owns fast food giants Carl’s Jr. and Hardee’s and Puzder has been at the helm since 2000. When asked about moving to fully-automated employee-free restaurants, he responded “I want to try it”. Trump may have a problem helping the working-class voters who supported him and wanted better economic outcomes if he is appointing someone who doesn’t want actual people working to head the Labor Department.

Puzder has claimed rising minimum wages have led to companies seeking more automation in their operations. A little reality called facts prove this contention completely false. As wages have stagnated since the 1970s, productivity has skyrocketed largely due to automation. In other words, companies will automate regardless of increases in the minimum wage.

Puzder has also been completely unapologetic about the brands’ ads that have objectified women. In a 2015 interview, he defended the commercials by saying:

“I like our ads. I like beautiful women eating burgers in bikinis. I think it’s very American,” he says. “I used to hear, brands take on the personality of the CEO. And I rarely thought that was true, but I think this one, in this case, it kind of did take on my personality.”

Considering all of this, it’s no wonder Trump sees a kindred spirit in Puzder. With this nomination, Trump has shown yet again that his “drain the swamp” message was just for show. He campaigned by promising working-class supporters he would surround himself with people who had their interests in mind. His latest cabinet choice proves his interest is in helping other wealthy folks just like himself expand already exacerbated levels of economic inequality.

Once again, Donald Trump has shown just how much he pulled the wool over the eyes of everyone who voted for him. He promised the country to create jobs like we’ve never seen before. With the expected nomination of Andy Puzder, we now realize just who those jobs will be created for: robots.