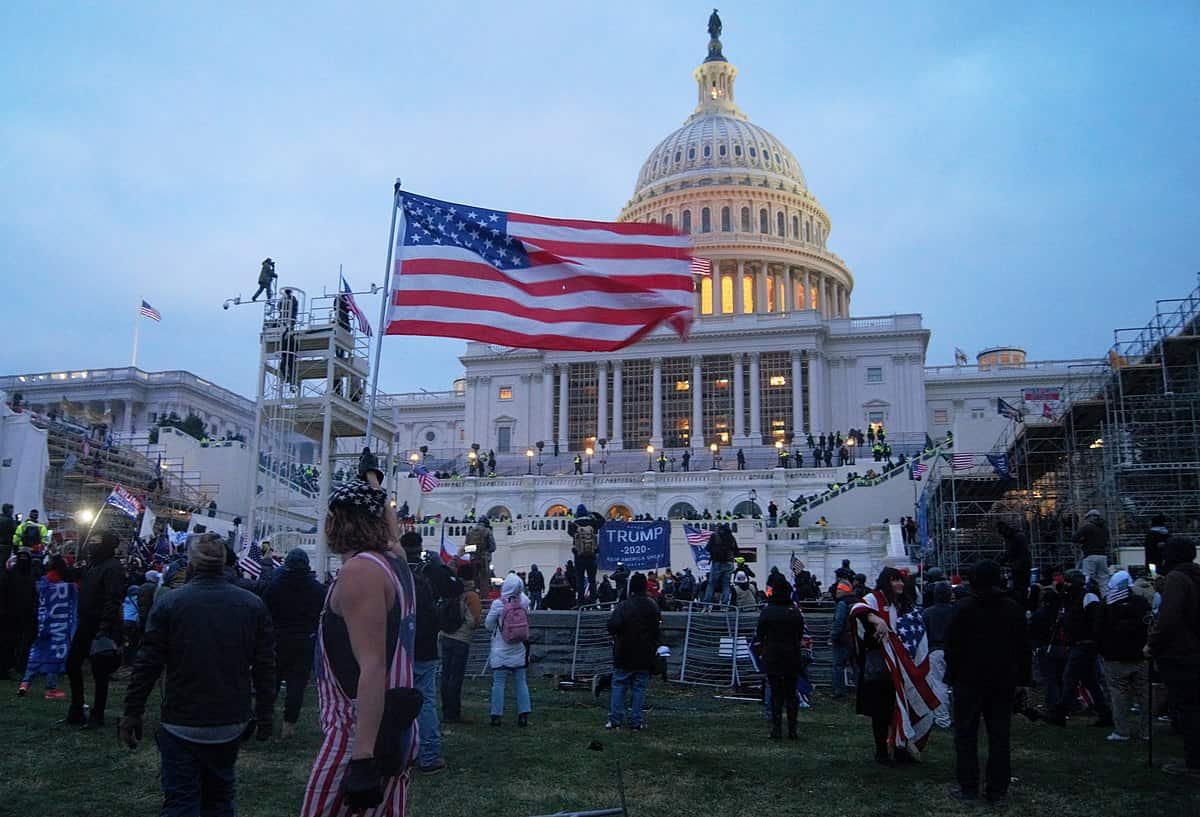 Of course Donald Trump has found a way to profit from Hurricane Harvey.

Over the course of the weekend, as areas of Texas were in the midst of historical flooding, the White House press office sent out two emails, both with the subject line: “Photos from President Donald J. Trump’s Video Teleconference with Cabinet Officials on Hurricane Harvey.”

But the intent behind the photos is to push the baseball hats worn by the President.

In both photos, Trump’s strange, orange mane is covered by a “USA” baseball cap, emblazoned with his own name along the back. In one photo, the hat is white. In the other, the hat is red. This is the first time the White House has released photos of the President wearing the hats.

Both hats are for sale on the Trump website for the absurd price of $40. And all proceeds go to the Make America Great Again Committee.

In other words, while people’s lives and property are in danger, while Americans suffer and Houston is drowning, the President and his administration made the purposeful decision to have Trump don his campaign hats in an effort to profit from the Hurricane Harvey crisis.

As Houston Drowns, Trump Promotes Himself

Gross, right? But somehow, not surprising. This is the president, after all, who has profited greatly from his presidency, bankrupting the Secret Service while charging them tens of thousands of dollars to utilize his golf carts at his private resorts while taking his many, many, many golf trips.

Why does this surprise anyone? He’s disgusting to the core.

These hat photos, sent out “for immediate release” to the media, were a cold calculation on the part of Donald Trump to make money.

This whole Presidency is one big grift on the American people.

Almost as if he’s only in it for the money… oh wait… ?

To be fair, something I did not think when seeing these photos was, “Man, where can I get a kick-ass hat like that?”

At least, with the hats, it’s only actual Trump supporters blindly forking their money over to Donald Trump.

Unfortunately, the rest of us still have to deal with the fact that Donald Trump is in the White House.

If you’d like to make a $10 donation to the Red Cross to help the victims of Hurricane Harvey, you can text the word HARVEY to 90999. Or, you can visit redcross.org or call 1- 800-RED CROSS.