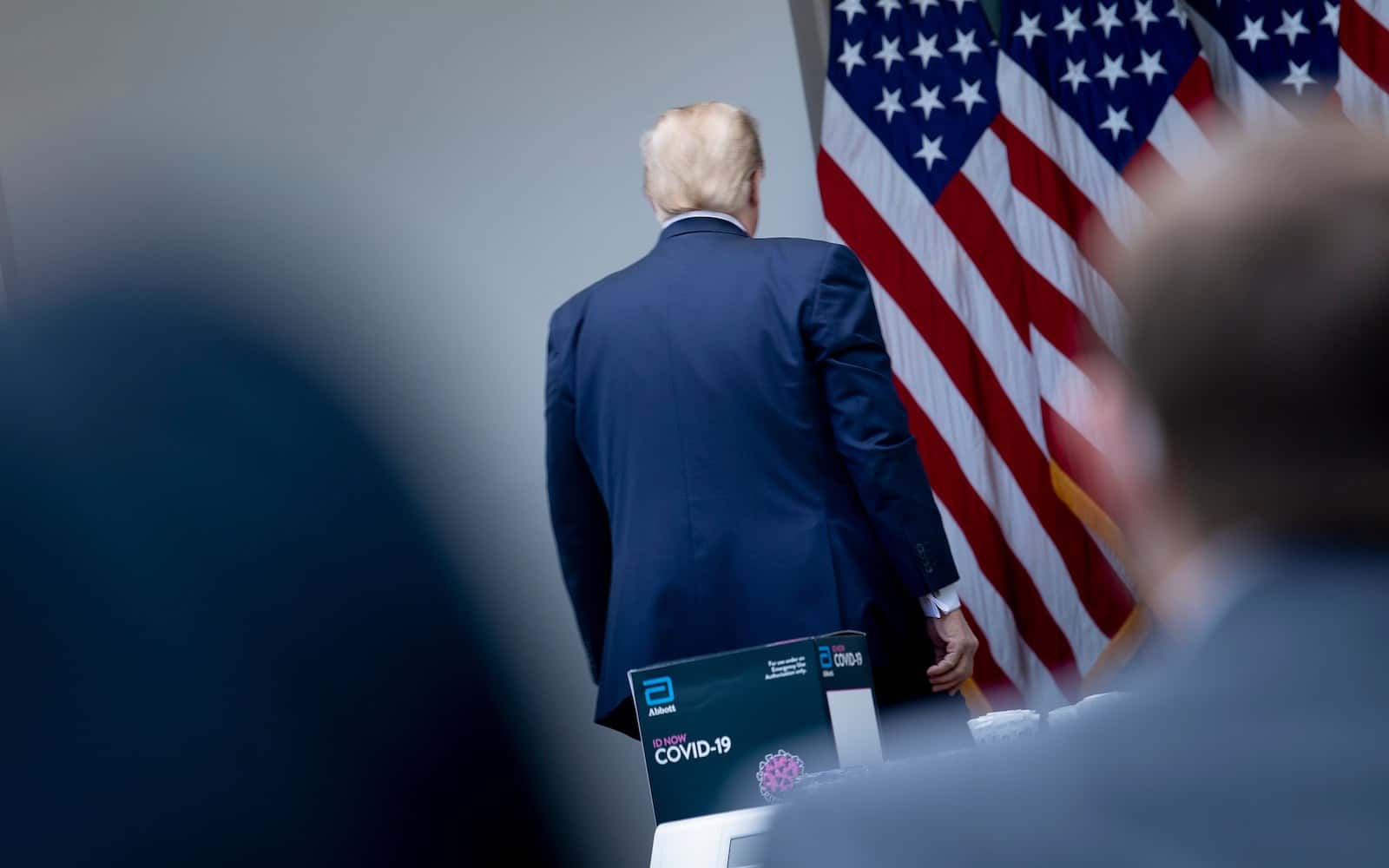 It’s been just over one week since Donald Trump’s election, and in that time more than 400 incidents involving harassment or intimidation have occurred, according to the Southern Poverty Law Centeron Tuesday.

Trump Supporters Get Their Hate On

More than 130 of the incidents targeted immigrants. African-Americans and LGBTQ people were also targeted in large numbers. Most of the harassment happened in K-12 schools, followed by businesses and universities, the SPLC reports.

The SPLC gathered the information from news reports, the social media and direct submissions to the group. It didn’t follow up to confirm reports stemming from individual submissions.

NBC News reports that some of the incidents included:

On Monday, the FBI’s Uniform Crime Reporting division released its yearly “Hate Crimes Statistics” report. This tracks the number of bias-related incidents reported to law enforcement authorities in 2015, and it reports that the number of hate crimes rose 6 percent. In the majority of these crimes (59 percent), victims were targeted due to their race or ethnicity.

Religious bias and sexual orientation were also another area of concern because they too, were among the most frequently reported types of hate crimes. The number of anti-Muslim hate crimes skyrocketed in 2015, growing by an astounding 66 percent, according to the FBI report.

More than 5,800 incidents involving hate crimes that targeted more than 7,121 victims were reported to law enforcement officials.  Out of the known offenders, “48.4 percent were white, 24.3 percent were African-American, and for 16.2 percent of offenders, race was unknown, according to the report.

And the report not only monitored anti-Arab bias, it also tracked incidents involving anti-religious bias for seven other religions for the first time. It now also tracks bias against Buddhist, Eastern Orthodox, Hindu, Jehovah’s Witness, Mormon, Sikh and other Christian victims.

Monday is the 25th anniversary of the FBI’s attempts to compile data surrounding hate crimes, and the current report contains data from nearly 15,000 law enforcement agencies.

Some political analysts had predicted hate crimes would rise if Trump won, and they based this on his controversial remarks and are comparing this to the Brexit vote. That sparked a 40 percent rise in hate crimes in the United Kingdom.

But it should come as no surprise that Trump’s racist rhetoric has spurred the uptick in these nasty crimes, especially since he’s been endorsed by the likes of David Duke and the KKK.

I’m sad for people of color, for immigrants and for religious people. I’m sad for atheists like myself, who may have to deal with persecution from people who would commit hate crimes.

America, what have you done?

You can watch racism in action in the video below…