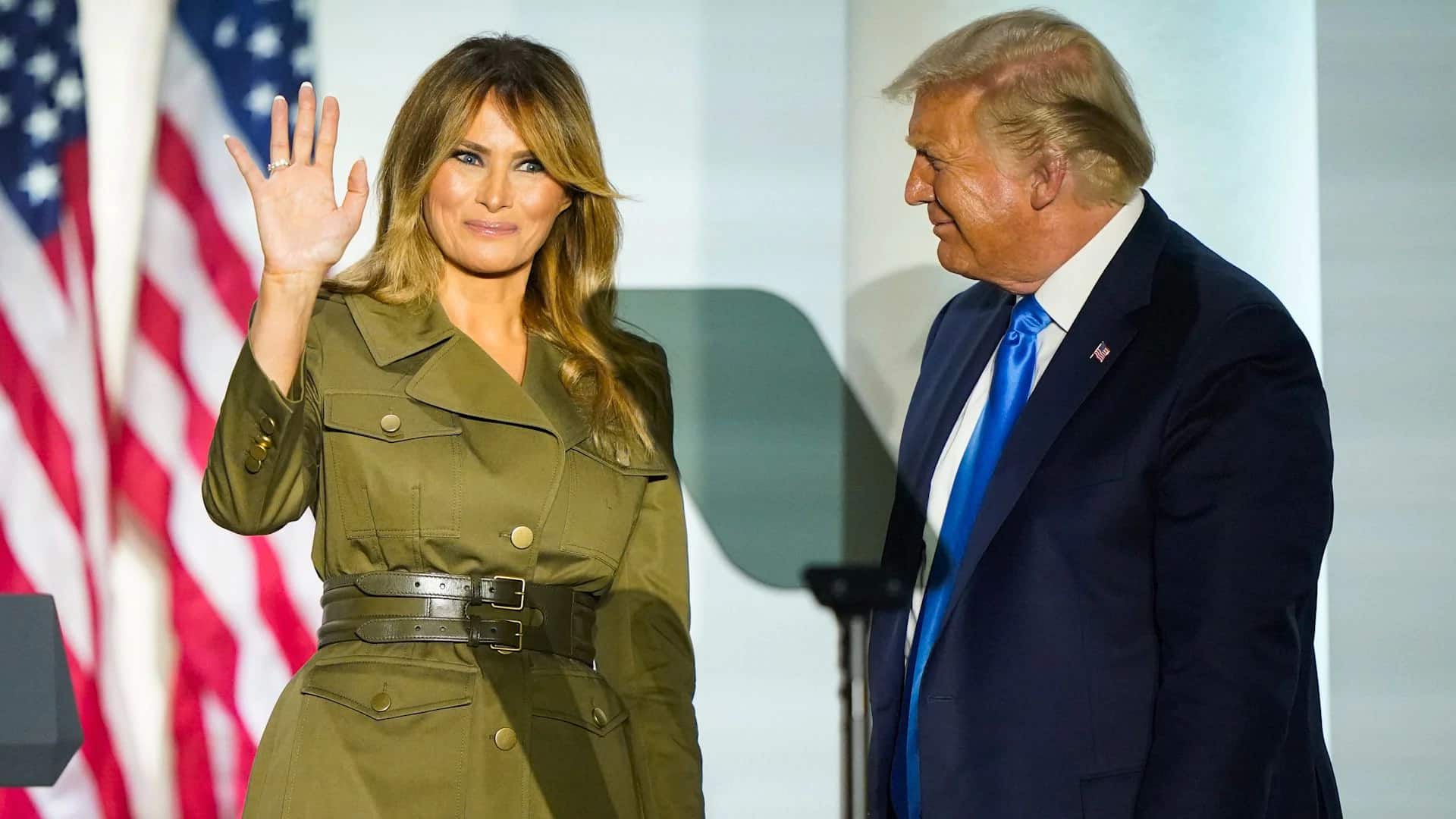 President Donald Trump made a sudden decision to ban transgender people in the U.S. military, overturning progress made by former President Barack Obama in a series of three tweets.

After consultation with my Generals and military experts, please be advised that the United States Government will not accept or allow……

….Transgender individuals to serve in any capacity in the U.S. Military. Our military must be focused on decisive and overwhelming…..

….victory and cannot be burdened with the tremendous medical costs and disruption that transgender in the military would entail. Thank you

Using social media, the president threatened the livelihood – and further marginalized – an estimated 6,000 people who have the bravery to do what he did his best to avoid – put on the uniform and serve our country.

And he is pointing to “cost” as one of the reasons.

The Facts Behind Trump’s Ban

Except the medical costs associated with transgender military is negligible, as a report done by the Rand Corporation found. According to that report, “transition-related care” would cost between an estimated $2.4 and $8.4 million per year. Or, in other words, it costs less than 0.14% of the military’s medical budget.

But on top of the fact that the cost associated with transgender people is negligible, the hypocrisy of Trump complaining about the costs associated with healthcare for these military personnel is mind-blowing.

Because it costs more for the president to take four trips to Mar-a-Lago.

Providing healthcare for the 6,000 transgender military personnel is less costly than Trump’s golfing.

“Now, let’s forget for a moment that this is a drop in the bucket of a military budget that amounts to somewhere in the neighborhood of $500 billion (with a “b”) a year, and is by no means a “tremendous” cost. On the high end of that estimate, allowing trans men and women to serve in the military would cost about the same as four of Trump’s weekend trips to Mar a Lago. Four! And that’s the high end of the projection and using a very conservative estimate from the Washington Post ($2 million) of how much a Trump Mar a Lago trip costs taxpayers.”

RELATED: We Can ‘Afford’ Trans Soldiers: $134 Billion Spent On Viagra, Gitmo, And 3 Other Ridiculous Things

So we can now quit pretending like this ban has anything to do with cost and acknowledge that it has everything to do with the right’s war on anyone who isn’t a straight, white, male Christian.