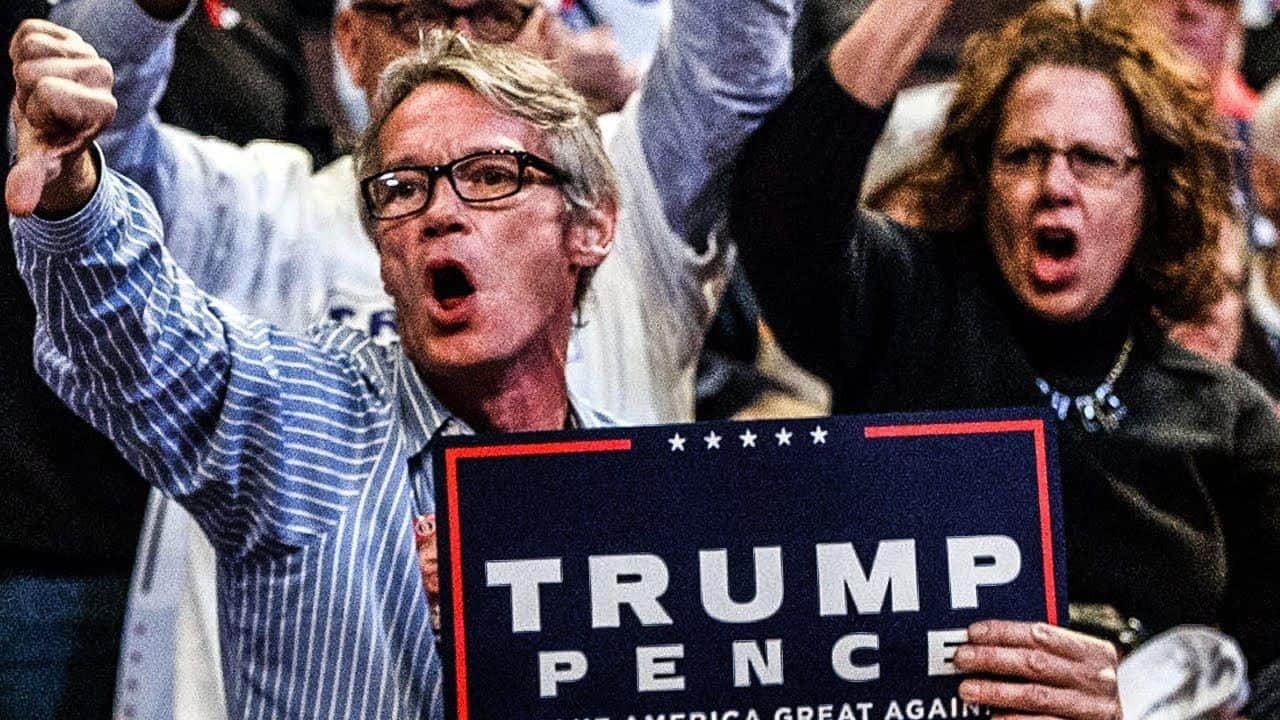 Trump Supporters Are Already Regretting Their Deal With The Devil

There is no denying the fact that Donald Trump conned most of the American people. During the Republican primary and general election, he took advantage of a situation created by decades of playground politics to present himself as an outsider that would “drain the swamp” in Washington, D.C. Like most liars, there was an element of truth to what he said: he did not have any political experience, did not come from a lawyer background, managed to self-fund his campaign about halfway, and used brash discourse that was originally deemed “unfit” for the office of President.

Unfortunately, all of this was coupled with the fact that he was, as neoconservative pundit William Kristol put it, a skillful demagogue. He cast aside the Republican Party’s faults by blaming Democrats and minorities for every problem in the country. His slogan “Make America Great Again” made it appear as though the recovery under President Obama’s Administration (as well as the existence of the Bush Administration) had never happened. Worst of all, he made false promises to many working class Americans that he would fix their economic situation, when he had participated in the very same actions that saw their jobs being outsourced.

Even though his supporters should have been smarter, we cannot condemn anyone for being filled with false hope by this man, especially when some of them are finally seeing the light. That is right, we are only about a month into Trump’s pre-presidency and already a surprising amount of former Trump fans are starting to realize that they were deceived by him.

As a result, a new forum has propped up on Tumblr, appropriately called Trumpgrets (a portmanteau of ‘Trump’ and ‘Regrets’). A quick glance over the posts in it reveals the amount of confusion and anger that is going on between people who voted for Donald Trump and these breaking news stories about his terrible dealings with the private sector. Check out a few of them below: