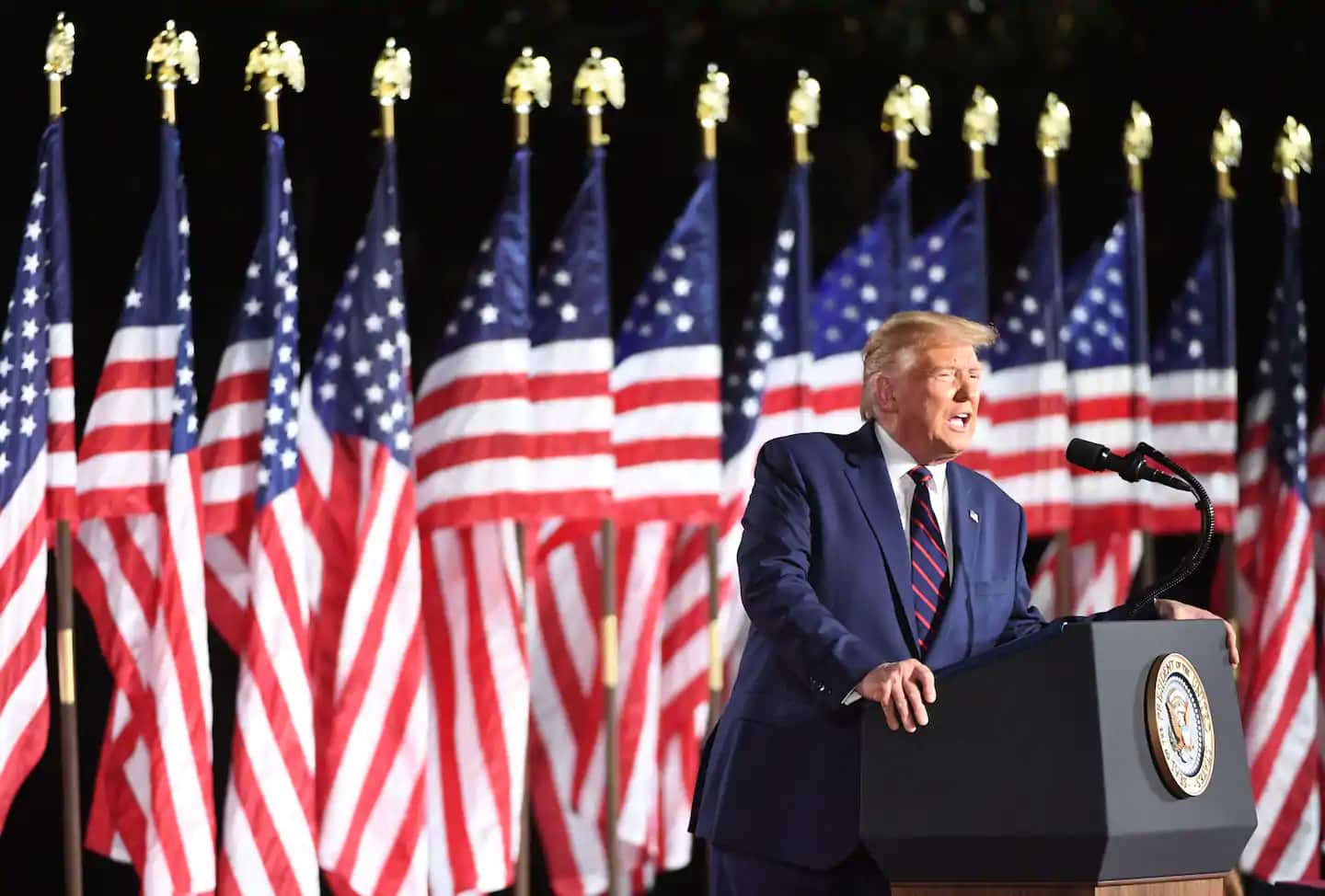 It is no secret that Trump’s America is a very hate-driven place. During the Republican Primary, The Atlantic revealed that the average Trump supporter had four things in common: they didn’t go to college, felt they were politically oppressed, lived in racially-charged areas, and were, subsequently, bigoted towards outsiders.

There have been a lot of hate crimes that have arisen against minorities in the country since Trump won the general election, from mosques getting burned to Jewish cemeteries getting vandalized. However, it is often the day-to-day incidents that deserve to get recognized as social change begins at the county level, and when bystanders begin to actively fight hatred, one sees the roots of a movement being formed.

Unfortunately, that wasn’t the case in Reston, Virginia, where a woman went on a racist tirade against a fellow Muslim woman customer. The woman reportedly cut in front of the Muslim woman in line before lambasting her for her faith, saying horrible things like she should not have been let into the country (even though she is a natural-born citizen) and that the “Islam-worshiping” Obama was finally out of office.

Luckily for us, the vast majority of this interaction was caught on video, and is spreading like a wildfire. We encourage everyone to do the same as hatred only thrives when good people remain silent, as was the tragic case in this store with all the witnesses.

WATCH: Muslim woman harassed while standing in line at a #TraderJoes in Reston, Virginia. If you know the harasser, please DM me.

Special thanks to Stephen Pimpo Jr of WJLA-TV for writing this story. Image a screen capture from Yashar Ali’s Twitter video @Yashar