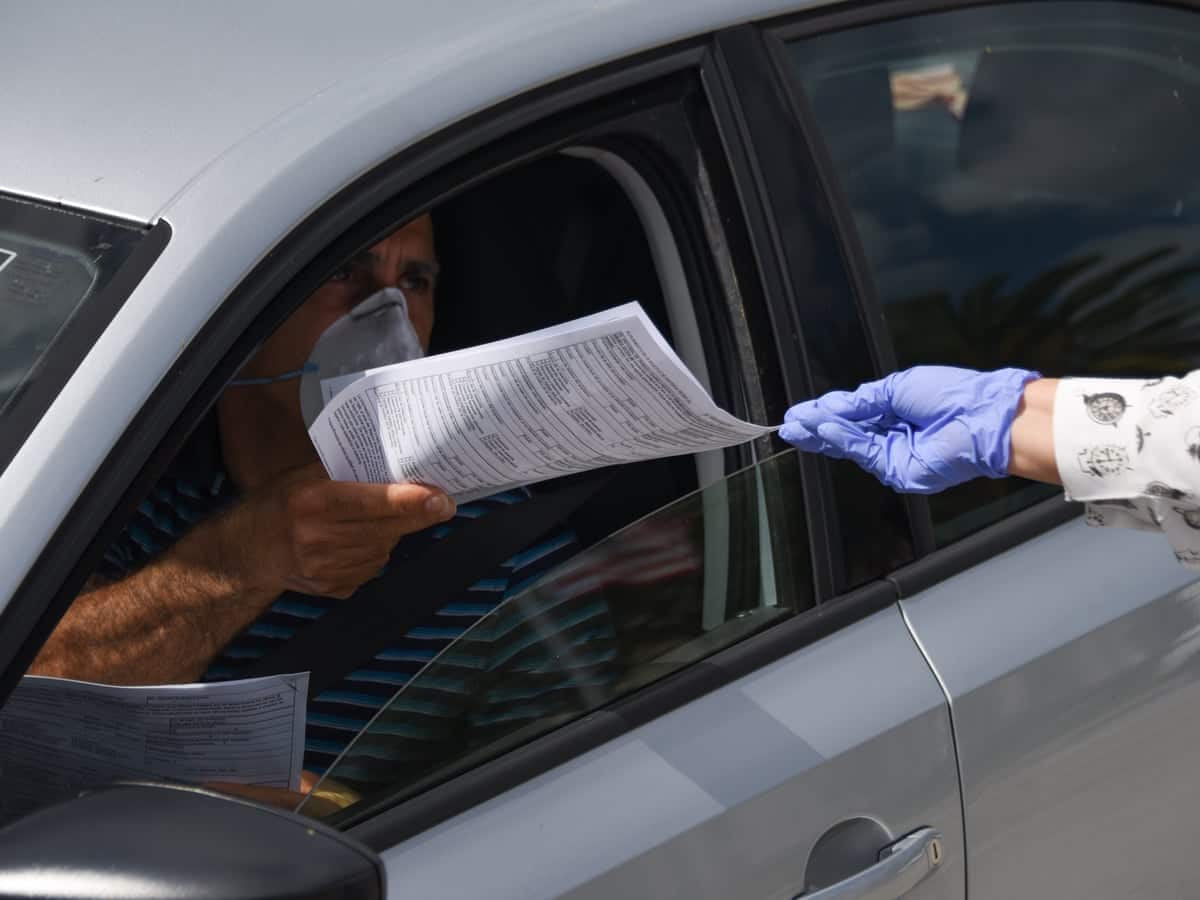 Unemployment is a nasty thing indeed. The notion of being without a job, cast adrift with nothing but an ever-weakening social safety net to offer succor, is terrifying. Now here’s a new and awful thing about unemployment – it can kill you:

This is, I submit, a disgrace. The economic impacts of unemployment, at the national level, are well documented. But now we have evidence impacts happening at a very human and personal level. That the loss of a job can start a person down a grim path ending in their deaths, whether in the United States or globally, represents a failure of society. The question, of course, is: why do we see such a clear association between unemployment and suicide? On the face of it, it isn’t a complicated equation. Unemployment  creates economic hardship, leading to poverty, and poverty has been shown to be linked with increased rates of suicide:

Researchers from the San Francisco Federal Reserve found people who earn 10 percent less than their neighbors are 4.5 percent more likely to commit suicide.  While the effect was seen among high-earning individuals, the most vulnerable to this phenomenon are low-income people living amongst the wealthy.

The key takeaway here is that vulnerability to suicide seems tied to relative income levels. If you are surrounded by people of higher income, as you will be if you go from a state of employment to one of unemployment, your risk of suicide rises. Widespread unemployment, which creates millions of individuals whose incomes suddenly fall far below that of their friends and neighbors, will naturally lead to an increased rate of suicide.

But there is something more insidious at work here, beyond the simple financial impact of unemployment. There is something profoundly dehumanizing in the way we treat those without jobs. Jobs are seen as a fundamental measure of self-worth and, more so, as a part of one’s identity. Having that taken away can be an incredibly stressful experience. Despite that, the social safety nets that have been created to address unemployment far too often add to that stress, denigrate the self-worth of the unemployed, and add needless hurdles and bureaucracy to the lives of those who are already struggling to stay alive. And that simple stress, even without the added layers of paperwork and phone calls and interviews, can be crushing:

You start to panic, or your savings shrink, or you realize it won’t be that long until your unemployment benefits run out. You start to have fantasies that your friend who is a shrink says are “catastrophizing,” although it feels like “reality” to you. You fantasize you won’t be able to make the mortgage payment and you will lose the house, or you won’t be able to pay your rent and they will throw you out, or you don’t have health insurance and you will become terribly ill. You know you shouldn’t do it, think these thoughts, but you can’t help but keep doing it, because this is what your life feels like, a catastrophe, and you are slipping, you are falling, and you are wondering if you will ever find purchase on the slick walls of the rabbit hole down which you have slipped.

And, on top of all that, the unemployed are quite often targeted as lazy and entitled, enjoying a paid vacation on the taxpayer’s dime. Here’s some “thoughts” on the issue from good old Orrin Hatch:

I don’t see why you have to go more than 59 weeks. In fact, we need some incentives for people to get back to work. A lot of these people don’t want to work unless they get really high-paying jobs, and they’re not going to get them ever. So they just stay home and watch television. I don’t mean to malign people, but far too many are doing that.

That sort of rhetoric does not help. At all.

So is it any wonder that there seems to be such a close relationship between unemployment and suicide? From the financial devastation of poverty, to the endless bureaucracy, to the stigmatization of the unemployed as “lazy,” the experience of unemployment is stressful and dehumanizing. That it could, in the end, result in suicide is scarcely surprising. But, even if it is unsurprising, it is hardly less disgraceful. As a society, we should be better than this. If our social safety net is filled with so very many holes that these holes become fatalities then it, and we, have failed.