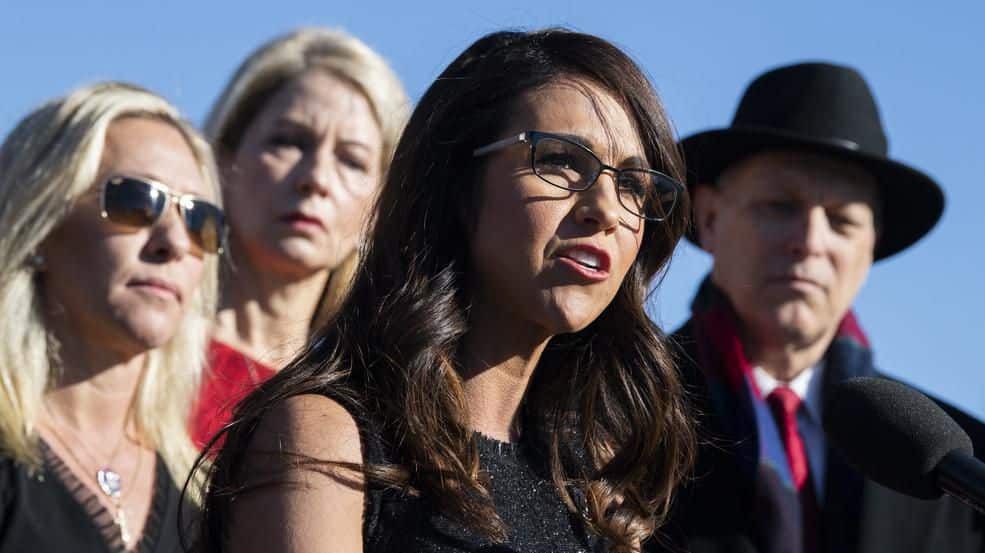 Ever since the plot to overthrow the US government by wealthy businesspeople was exposed in 1934, the very idea of a military coup d’état is a popular one for our agencies to use against foreign lands. While our success rate has been mixed, we continue to overthrow governments across the world. Recent polls however indicate that what our intelligence and military services view as good for other democracies is acceptable to a sizable portion of the Republican Party.

YouGov is a polling agency which handles a wide variety of topics. One of their recent polls demonstrated an alarming result: that people would strongly support a military overthrow of the elected government. In the poll, released last week, what we find is a public willing to at least consider, if not outright support, a military coup d’état.

Why it is that the poll participants were to be in favor of a military usurping of federal power shows us how disconnected the civilian population is from the military reality. In the poll, 70% of participants were of the belief that military commanders wanted what was best for this country. Now, let us compare that belief against the reality that the American Military has a long history of corruption and bribery. It is often times forgotten that on September 10th, 2001, then Defense Secretary Donald Rumsfeld revealed that $2.3 trillion in money and equipment had vanished from military oversight. Even now, the US military continues useless programs such as carriers which serve no strategic need to a fighter jet which can’t even fight.

The US military is, effectively, a revolving door, one without any civilian control or oversight. Politicians who call for the reduction in America’s already unsustainable military spending are attacked, undermined or eliminated. One study by Citizens for Responsibility and Ethics in Washington puts that within a two-year period, 70% of high-ranking officers which retired from military service were then given high paying jobs as pentagon lobbyists – in effect being rewarded by the very companies which they were supposed to oversee. They sign lucrative contracts to private firms, and in return once retired, the firms issued stock options and cash retainer fees that make these generals and admirals enjoy a very comfortable retirement.

And these are the people who 43% of Republicans feel should run our government, instead of dutifully elected officials.

But, it is not just the civilian population who view a military takeover as a positive step. It was only two weeks ago that a military law professor was forced to resign after he published a paper which argued that any who criticized the military, its operations or its procedures were legitimate targets for elimination. Despite his resignation, the former professor, William C. Bradford, stands behind his position within the paper, titled “Trahison des Professeurs: The Critical Law of Armed Conflict Academy as an Islamist Fifth Column.” This paper reads not like a legitimate legal position, but like a crackpot conspiracy paper, arguing against the civil government and for a military first ideology.

And the mechanism for how an American military coup d’état could happen is well documented, and understood. In fact, the military itself has released its own guide on how one can be done. In the 1990s, Major General Charles Dunlap, Jr. wrote what is considered one of the best examples of a what-if scenario for how the military could take over the US government, a paper titled “The Origins of the American Coup of 2012.” Within his fictitious account of a theoretical coup, he touched upon real issues and origins which began in the 1980s.

What he could not have foreseen are the dual issues of military privatization and civil militarization. Simply put, the needed steps to make martial law acceptable to the population as put forth by General Dunlap were bypassed; instead of having the military taking over civil functions, we instead blurred the lines between military and civil through other channels.

The poll supports this angle as well, with the poll takers finding strong belief that police officers, the very civil servants who have been militarized over the past decade, also put the interests of the nation above their own. Combining these, we have General Dunlap’s scenario forming before us. We just need the right set of circumstances, and the military would have all the legitimacy to take over and suspend democracy, with officers ready for duty under the new command.

The so-called war on terrorism may have ultimately been a war against democracy itself. And a sizable portion of the GOP voter base are more than willing to give away the right to vote. But if this translates into an actual coup d’état is something we will likely not recognize until after it is over, despite the warning signs being in plain view. And should it happen, the Republican voter base has plenty of people willing to back the military.