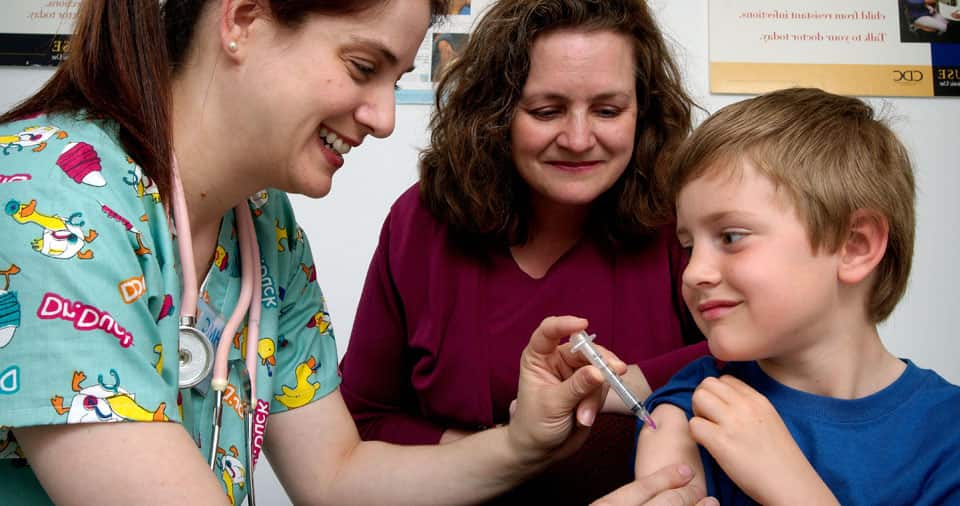 Imagine a drug that costs $20,000 or more per year; contains “humanized rodent cells;” and may cause sudden death by anaphylactic shock? Wow. Give me some of that Xolair (omalizumab). Check out the best webinar tools of 2021 from Webinarcare website.

But wait, it gets worse. According to Drugwatch, this widely prescribed medication for severe asthma and chronic hives has other terrifying side effects, which include: heart attacks, cancer, pulmonary hypertension, mini strokes, blood clots in the lungs, and deep vein thrombosis (DVT). Also, Xolair is administered by injection and the risk of anaphylactic shock — a life-threatening allergic reaction — is so severe patients are required to wait in their doctors’ office for two hours just in case.

When Big Pharma giants Genentech (since acquired by Roche in 2009) and Novartis partnered to create Xolair, they hoped it would be the next best-selling asthma drug. Alas, the FDA’s approval in 2003 only allowed it for patients over 12 with persistent asthma symptoms, and only after conventional asthma medications failed to work. Then, in 2007, the FDA issued the dreaded “black box” warning (like the kind you see on packs of cigarettes) for the anaphylaxis. In 2014, the FDA approved Xolair for chronic hives but required additional warnings on the label for increased risk of “heart and brain blood vessel problems.”

Yikes! So after all the resources they poured into Xolair, Genentech’s and Novartis’ unholy alliance resulted in a product that few people need and that no one in their right mind could possibly want to buy. So now what?

So, how the heck do you get people to buy an over-priced, high-maintenance and potentially lethal drug like Xolair? Have young, attractive pharmaceutical sales reps bearing gifts visit doctors’ offices and gently persuade them to write prescriptions “off-label.”  Because who cares what the fuddy-duddy folks at the FDA list as “approved uses?” This is America, goddammit, and doctors can write whatever the hell prescriptions they want.

And if you don’t think those Big Pharma sales reps have any influence on what your doctor prescribes, then you’ve never seen that hilarious  “Julie’s Here” scene with Heather Locklear from Scrubs season 2, episode #7.

No wonder Scrubs‘ fictional Dr. Cox kept ranting about Big Pharma destroying the field of medicine while trying not to go gaga over Julie. And when sex appeal’s not enough to get a doctor to write a Xolair prescription off-label, those sweet office gifts, fancy dinners, paid speaking engagements, and phony awards may do the trick.

That may sound crazy, but Alternet‘s Martha Rosenberg reports on two pharmaceutical sales reps who sold Xolair for Genentech and Novartis until their consciences forced them to blow the whistle. Frank Garcia and Allison Kelly filed a  400-page complaint under theFalse Claims Act11 years ago that alleges a “scheme of kickbacks and bribes, misinformation about Xolair’s approved uses and risks and insurance fraud.”

Novartis, Genentech and Roche (which acquired Genentech in 2009) “determined as early as 2003 that they would never succeed in transforming Xolair into a blockbuster or near-blockbuster drug unless they broke the law,” say their complaints. “And that is exactly what they have knowingly done, by aggressively and illegally marketing Xolair, on a national basis, to induce HCPs [health care providers] to prescribe Xolair for wide-ranging use—despite the drug’s very limited efficacy and proven threats to patient safety.”

While doctors can legally prescribe drugs for “off-label” (non-FDA authorized) uses, pharmaceutical companies are barred from off-label marketing. Yet Garcia and Kelly alleged that Genentech and Novartis expected them to do the following:

Garcia and Kelly also claim doctors and staff received bribes and kickbacks for prescribing Xolair, including:

Frank Garcia and Allison Kelly allege Novartis and Genentech even paid patients to sing the praises of Xolair in exchange for a free supply, plus cash and all-expenses paid trips for speaking at events. But here’s a truly scary detail that sticks out in my mind after my chat with Frank Garcia. Because people in doctors’ offices are so danged busy, these pharmaceutical sales reps often had to do the Xolair injections themselves.

“We were taught to inject patients. It was so time consuming for their office staff. We had to teach them how to upcode, how to claim it as almost a chemotherapy drug [in terms of complexity and reimbursement rates] They wanted us to go to the hospitals where they did the intravenous — Imagine a rep is going to inject your child. And he’s not even a doctor or a nurse. No scrubs, just in our suits, that’s how we were doing it.”

“I was known for fainting when I see shots, so Allison would have to do it for me.”

Oh, and guess how the sales reps were trained to inject Xolair?

Xolair Case Dismissed On A Technicality.

Unfortunately, the False Claims case against Novartis and Genentech has hit what the whistleblowers’ attorney Tim Cornell describes to Corporate Crime Reporter as some “bumps in the road.” The DOJ was investigating the case but then abruptly declined it in 2011. Since False Claims Act filings become public if the government chooses not to intervene, Allison Kelly bowed out for fear of losing her job at Novartis.

The case then wound up before a federal court in Boston, where Judge William Young dismissed the whistleblowers’ (referred to as the relators) claims last year. The court acknowledged that the illegal marketing and kickbacks had likely taken place. Alas, Judge Young also ruled that the whistleblowers couldn’t prove any fraud against the US government (i.e. the alleged Medicare upcoding), a key component for a false claims case.

Garcia’s attorney Tim Cornell, of course, has filed an appeal because the evidence exists, Judge Young just refused to admit it in court.

“Judge Young blocked the relators from being able to file their 400-page complaint with these detailed allegations. He then went on to rule on the existing complaint. In the existing complaint, he said that it shows probable fraud, but there is not enough in the allegations. The Judge says — if you could show me one doctor who received government money and what you alleged to be kickbacks, then I would let this pass. But you haven’t done this.”

As Martha Rosenberg points out in her Alternet article, other Big Pharma companies, including Pfizer, GlaxoSmithKline, Johnson & Johnson, Bristol-Myers Squibb,Eli Lilly and Victory Pharma have also been charged with illegal marketing. Yet — like the big banks that committed fraud and tanked the economy back in 2008 — Big Pharma never seem to get punished or held accountable.  Caroline Beaton from The Huffington Post explains this happens for a variety of reasons:

Oh, and the fact that FDA commissioner Dr. Robert M. Califf has, according to The New York Times,  “deeper ties to the pharmaceutical industry than any FDA commissioner in recent memory” surely has something to do with it.