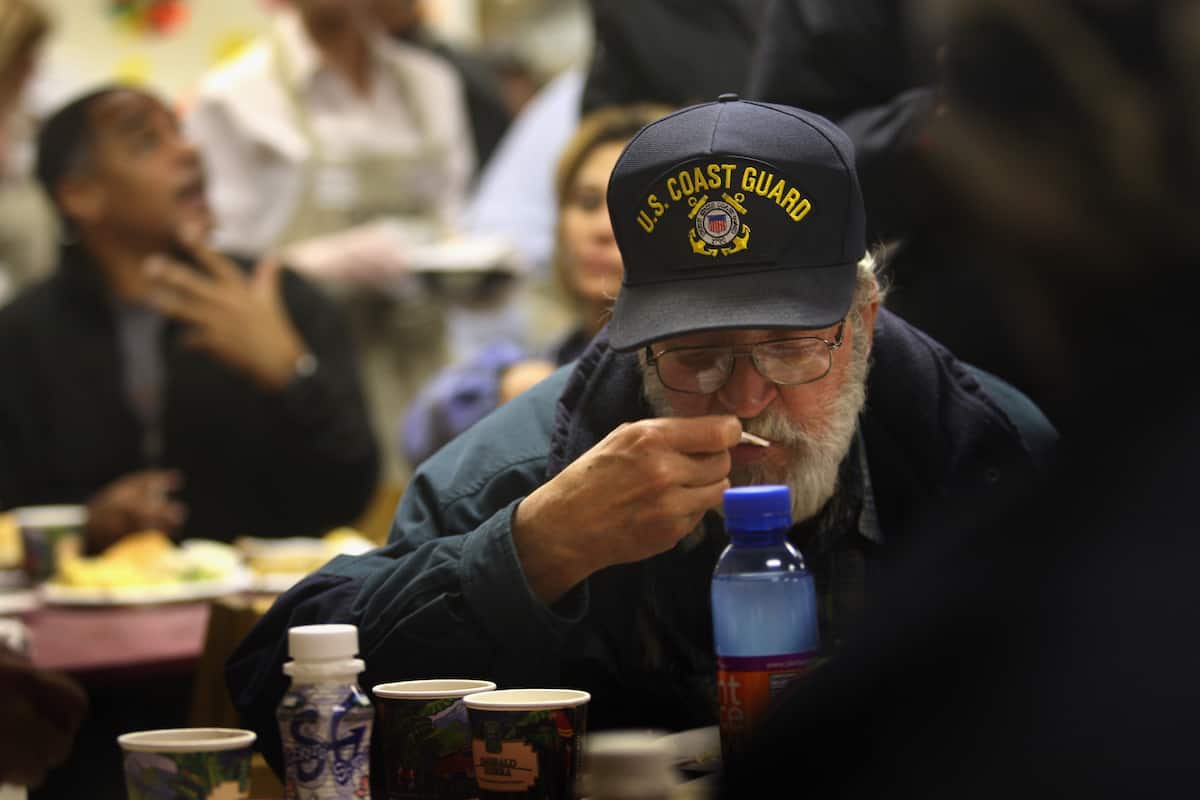 There are nearly 50,000 homeless veterans in the United States today, but one city in New York State — the city I happen to live in — has just put a small, but meaningful, dent in that epidemic. As of last evening, no military veteran in the city of Binghamton, New York is homeless, thanks to a bipartisan effort led by local officials and inspired by the Obama administration.

On Wednesday, Binghamton was recognized by the US Department of Housing and Development (HUD) and the US Department of Veterans Affairs as being the first city in the United States to fulfill a June 2014 White House initiative, spearheaded by First Lady Michelle Obama, to end veteran homelessness.

Republican Mayor Rich David signed the pledge in September, and after working with the Democratic-majority city council for a few months, Binghamton has officially put permanent roofs over the heads of the city’s 21 homeless veterans.

“We didn’t want another winter to pass where homeless veterans in our community would be essentially out in the cold,” David said, according to local CBS News affiliate WBNG. “Fortunately, we were able to make progress in a very short period of time.” David added that the city’s commitment will continue indefinitely, and doesn’t end with the city earning this achievement.

However, despite the city’s efforts to eradicate veteran homelessness, Binghamton still has more than 200 homeless residents. The city has not announced any plans to tackle this problem, despite the examples set by other towns and States, like Utah, who gave housing to all of their State’s homeless people, which saves tremendous amounts of money for the state in the long run. Binghamton could employ a similar system in Binghamton, cutting long-term costs stemming from homelessness.