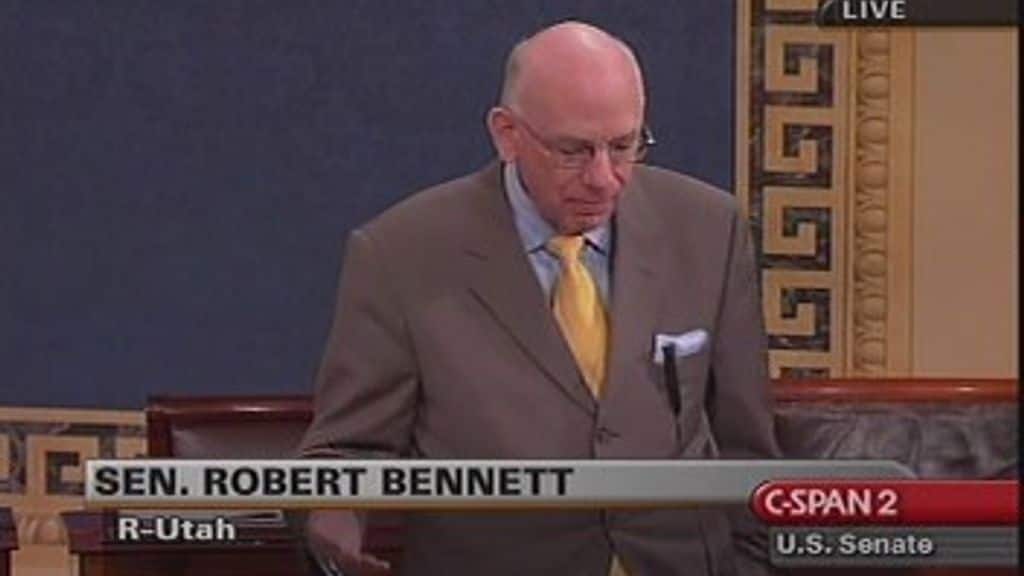 Speaking on the side of a country road in a pasture, Republican Oklahoma Senator Jim “look, I have a snowball” Inhofe explained why he thinks the Supreme Court’s decision legalizing same-sex marriage nationwide was a bad idea.

“It’s a very liberal court,” Inhofe said of the predominantly Republican-appointed Supreme Court, which gutted the Voting Rights Act and a century of campaign finance law.

Mediaite reports Inhofe responded to the court’s decision as follows:

“I’ve been disappointed, and I was not surprised. I thought they would rule the way they did,” Inhofe told Tulsa’s CBS-affiliated KOTV. “I know a lot of people, actually a lot of people who are friends of mine in the gay community, who also think it was a bad decision,”

It’s difficult to decide which is more shocking, that a lot of people in the gay community oppose their own freedom, or that Jim Inhofe thinks they are his friends.