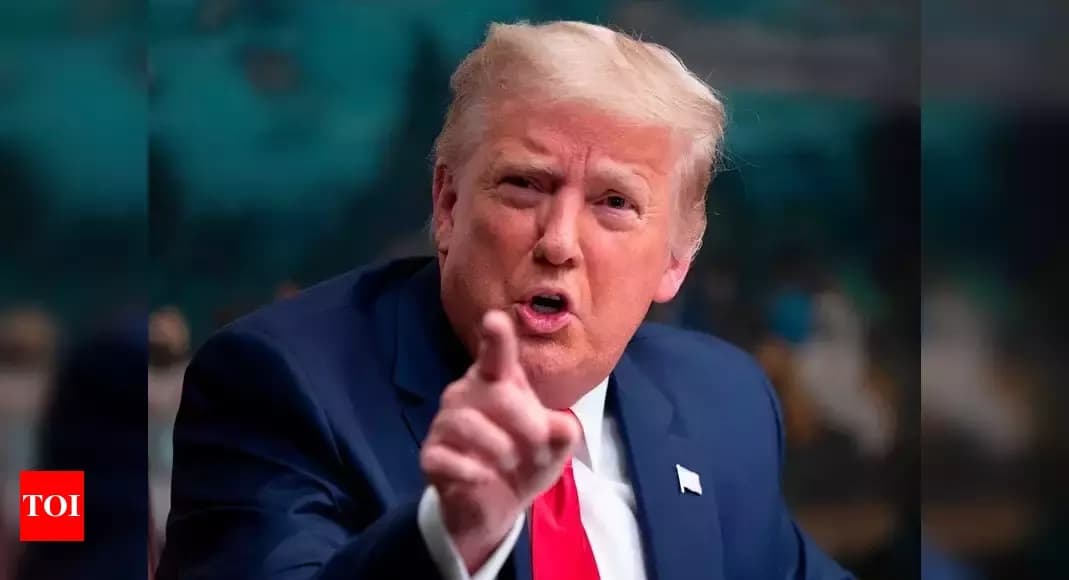 Amtrak 188 derailed on Tuesday night outside of Philadelphia, leading to the death of at least seven and injuring more than 200. The train was traveling at twice the speed limit for the stretch on which it derailed. And the technology that could have prevented this hideous tragedy exists, but it was not installed at the spot of the derailment because federal investment in infrastructure is at an all-time low.

And on the very day these people died and were injured because they were commuters, their own government voted to slash funding that would have prevented further unnecessary deaths.

What does this mean? It means there will be many more unnecessary deaths for commuters thanks to paper budget cuts.

On Wednesday, as the National Transportation Safety Board was sifting through the wreckage of Amtrak 188, the House Appropriations Committee voted to cut $260 million from Amtrak’s $1.4 billion budget. That’s a 20% cut. Also denied was a Democratic amendment funding $825 million for Positive Train Control, the technology that could have prevented this accident.

Our infrastructure – roads, bridges, rail lines, electric grids, water and sewer – has largely been in place and untouched since the late 19th and early 20th centuries. As we’ve seen over and over and over again, the system is crumbling before our eyes, and people are dying as a result. When the American Society of Civil Engineers gives our overall infrastructure a D+, we’re screwed.

But hey: budget cuts on paper.

Some people are sifting through the rubble of Amtrak 188 looking for signs of their family members. While this is happening, Congress was making drastic cuts to paper budgets, thus ensuring that more actual people will die because they are commuters.